WASHINGTON — The House Financial Services Committee voted Thursday to advance a bill to address the transition away from the London interbank offered rate, months after Federal Reserve Chairman Jerome Powell and Treasury Secretary Janet Yellen endorsed the need for legislation on the issue.

Rep. Brad Sherman, D-Calif., Sponsored the Adjustable Interest Rate (LIBOR) Act of 2021, which, if enacted, would establish a process for legacy financial contracts to automatically swap in the Secured Overnight Financing Rate – a benchmark recommended by the Alternative Reference Rates Committee – when most Libor settings end in 2023.

The bill is aimed at allowing contracts to quickly adopt a version of SOFR instead of Libor without the need for litigation. The legislation would authorize the Fed to issue rules dealing with the use of SOFR in Libor-based contracts.

“It is important that we pass [the bill] now because the Senate will take its time, then the Fed has to draft regulations and this all has to be done before they stop publishing Libor, but even before that, ”Sherman said at a committee markup Thursday.

A number of industry groups, including the American Bankers Association, the Bank Policy Institute and the Securities Industry and Financial Markets Association, sent a letter Wednesday to the committee, urging members to advance Sherman’s bill.

“We certainly do not take lightly the amending of contracts; however, in this unique, once-in-a-lifetime financial event we find no other feasible option for remediation of these contracts without the risk of significant contractual uncertainty, ”the groups said in the letter.

Without congressional action to address the transition, regulators and industry groups have warned that courts could be quickly swamped with litigation between contract issuers and buyers. Sherman added in remarks Thursday that all the federal banking regulators had also voiced their support for the bill.

Yellen and Powell had both urged lawmakers earlier this year to provide automatic fallback language for contracts relying on Libor to incorporate an alternative rate benchmark. “These are contracts that don’t provide for workable fallback rate, and so I think Congress does need to provide legislation for the Libor transition,” Yellen said in March.

Powell told lawmakers in February that “federal legislation creating a path for a backup would be the best solution” to prepare for the end of Libor. 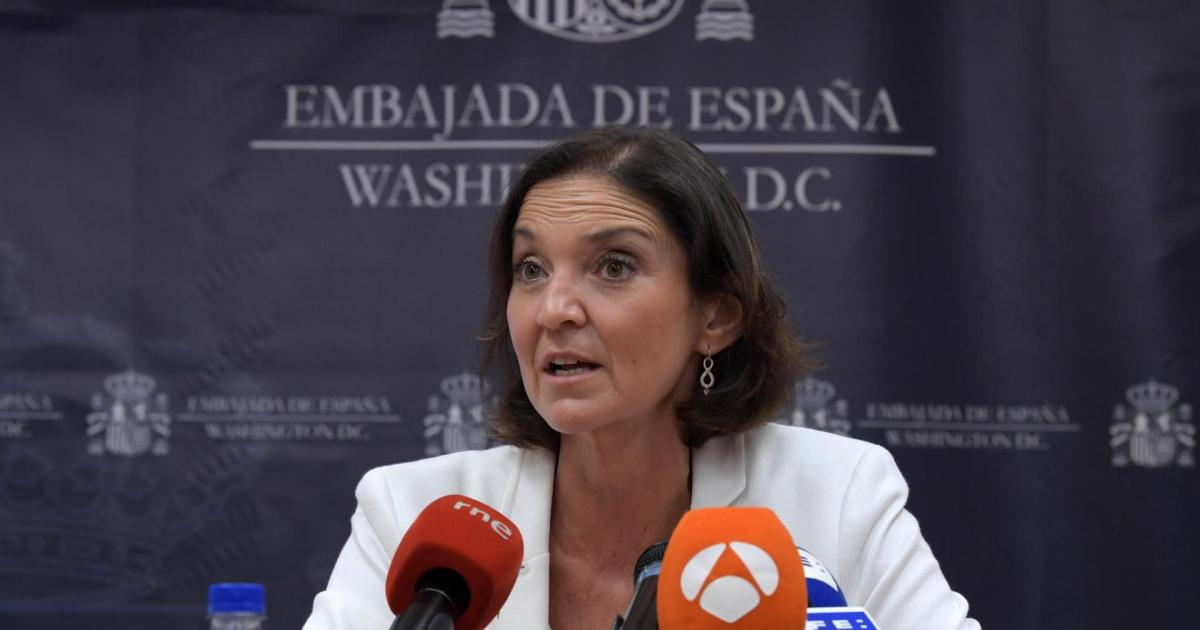 The week in tourism: The wonderful show of Reyes Maroto 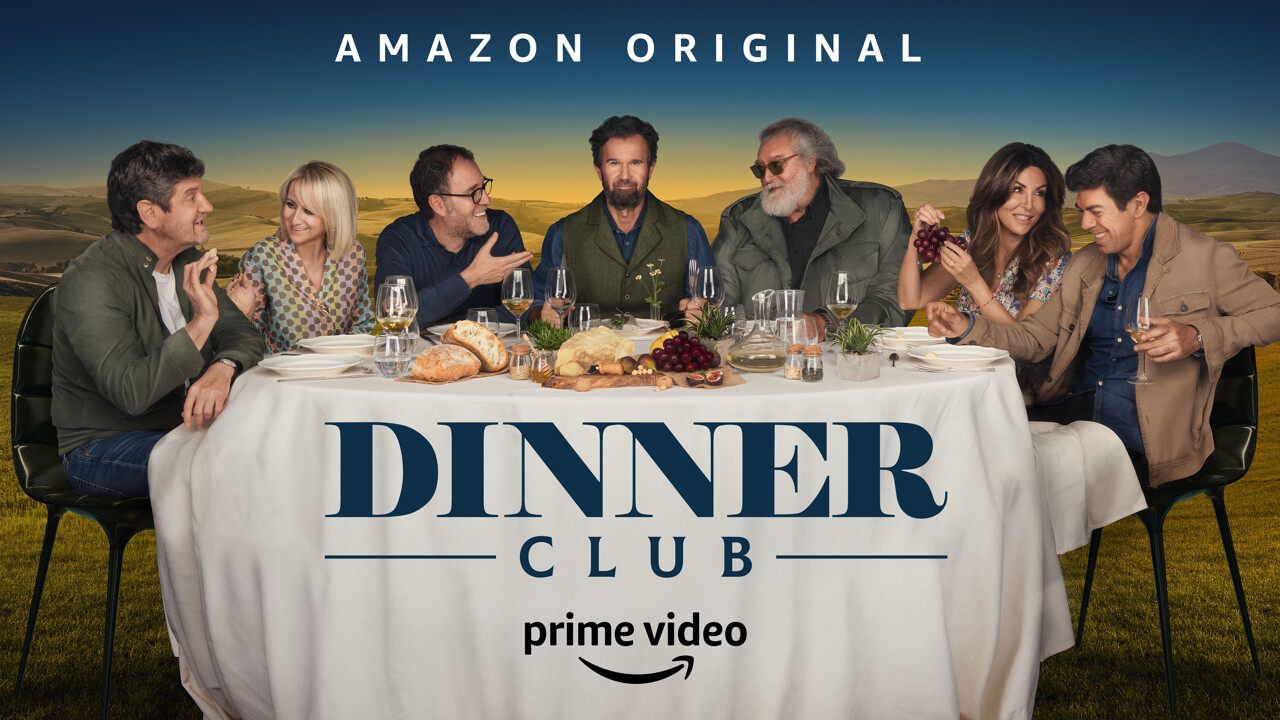 Dinner Club: how many episodes, duration and when the show ends on Amazon 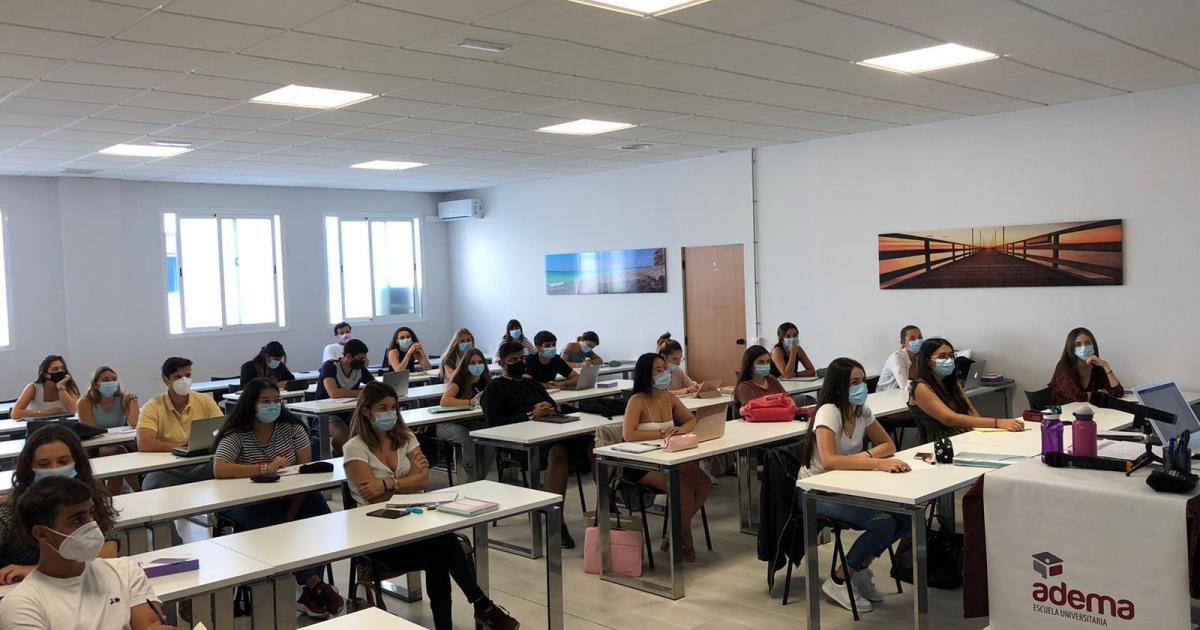 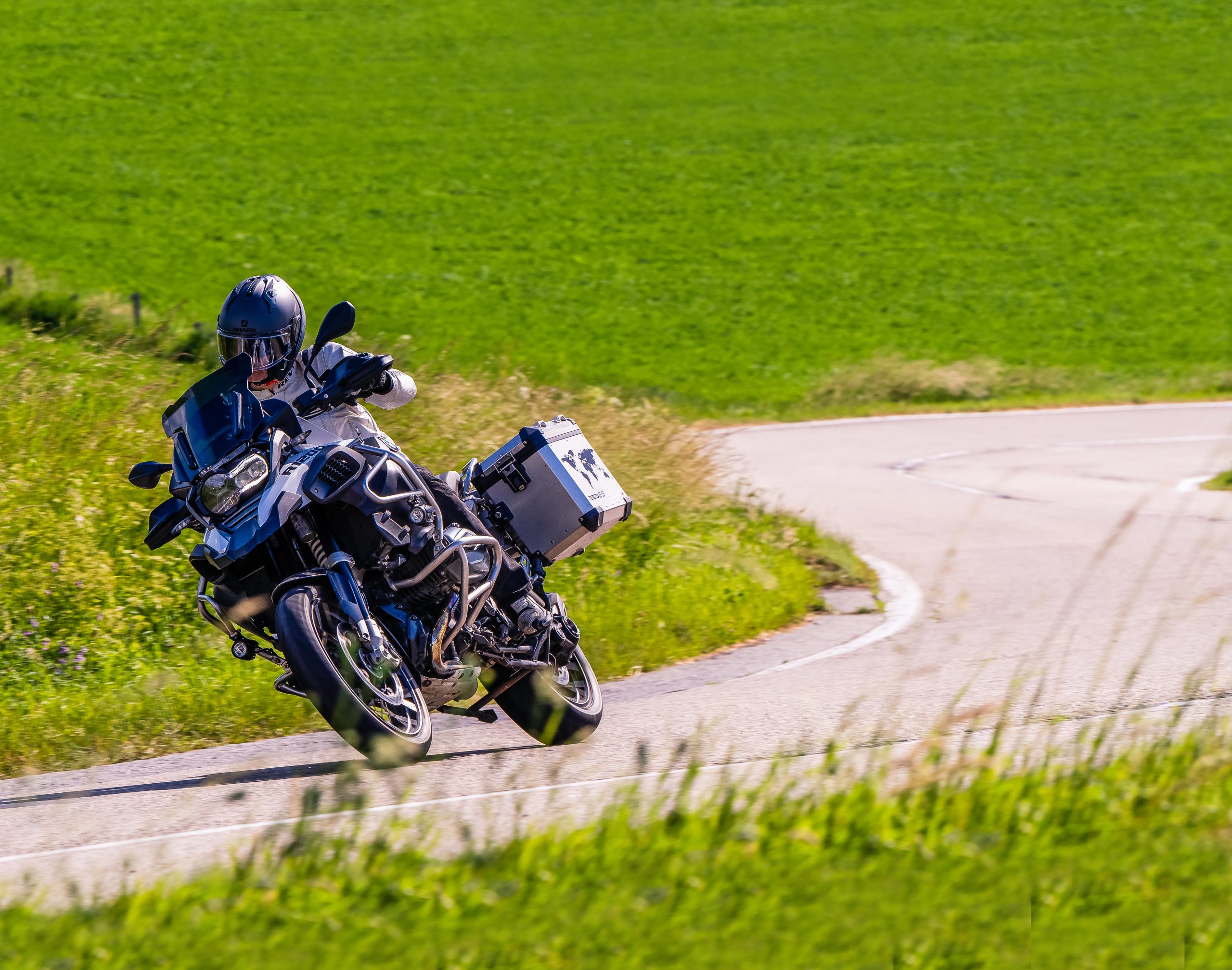 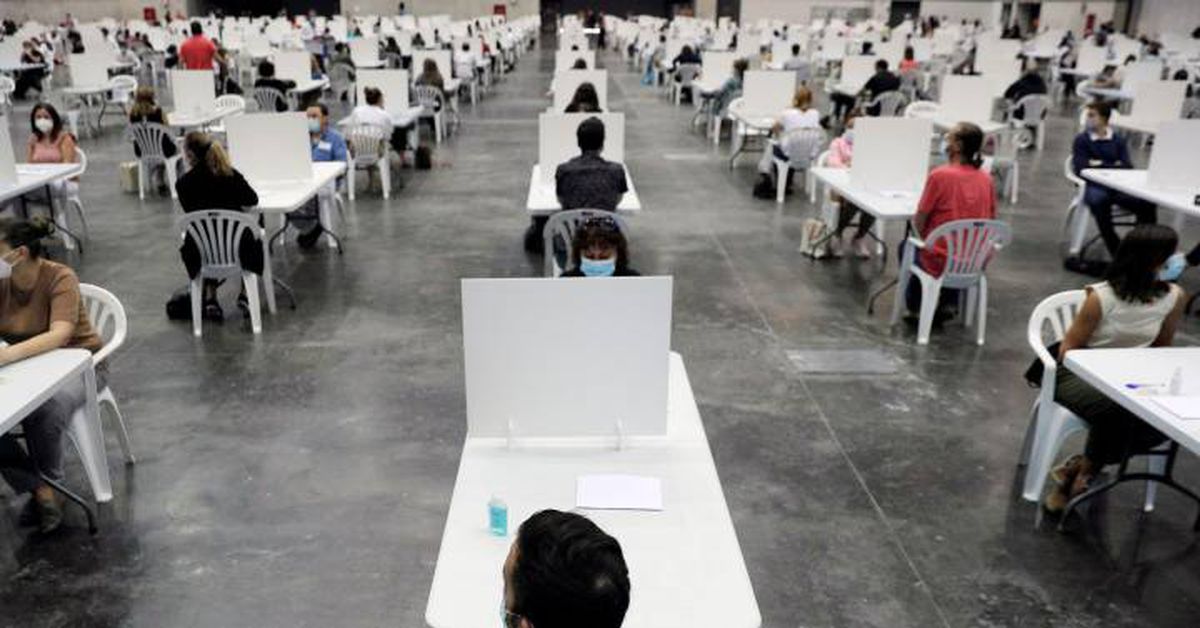 Holiday homes, purchases run: boom for Cinque Terre and the Gulf of Gaeta