“Houria” shines in the Al Wathba Cup with “absolute control” 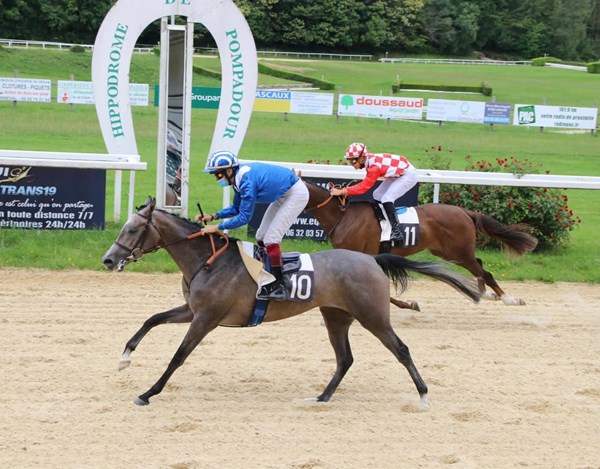 The filly, “Horiya” of Shadwell Stables in France, was crowned champion of the Al Wathba Stallions Cup race, which was held yesterday at the French Pompadour Racecourse, under the patronage of His Highness Sheikh Mansour bin Zayed Al Nahyan International Racing Festival for Purebred Arabian Horses.
The “Al Wathba Stallions” races are held in line with the festival’s strategy, and in implementation of the directives of His Highness Sheikh Mansour bin Zayed Al Nahyan, Deputy Prime Minister and Minister of Presidential Affairs, with the aim of supporting owners and breeders in most countries of the world, and motivating them to take an interest in the Arabian horse.
The race, with a financial prize of 12,000 euros, which was held on the sandy track for a distance of 1200 meters, participated in the 11 horses at the age of only three years, who are seeking to make their mark and launch towards stardom in European races.
The skilled “Horia”, whose star is expected to rise, confirmed her absolute control, under the supervision of François Rohat, when her knight, Mathias Loron, bridled in the back rows, as she was maneuvering, leaving the struggle for leadership positions to other horses at the beginning of the race.
But in the depths of the straight, the filly descended from the “AF Al-Bahr” line had another opinion, when her rider took the initiative to test her abilities, as she rushed with force, overtaking her competitors one by one, before applying to the leader, and excelling by a difference of 0.75 length.
“Houria” cut the race in a time of 1:26:80 minutes, followed by “Inhua Janis” by Jean-Marc Valero, under the supervision of Elizabeth Bernard, led by Gary Sanchez, while the third was “Elien de Carrere” by Jay Delova, under the supervision of I Delova, and led by Jordan Plato.
The festival is supported and sponsored by the Department of Culture and Tourism, the Abu Dhabi Sports Council, the National Archives, the main partner, Etisalat, the official partner, National Fodder, the strategic partner, and Emirates Airlines, the official carrier. The Supreme Council for Motherhood and Childhood, the Viola Company, the Abu Dhabi Equestrian Club, and the Emirates Arabian Horse Association. 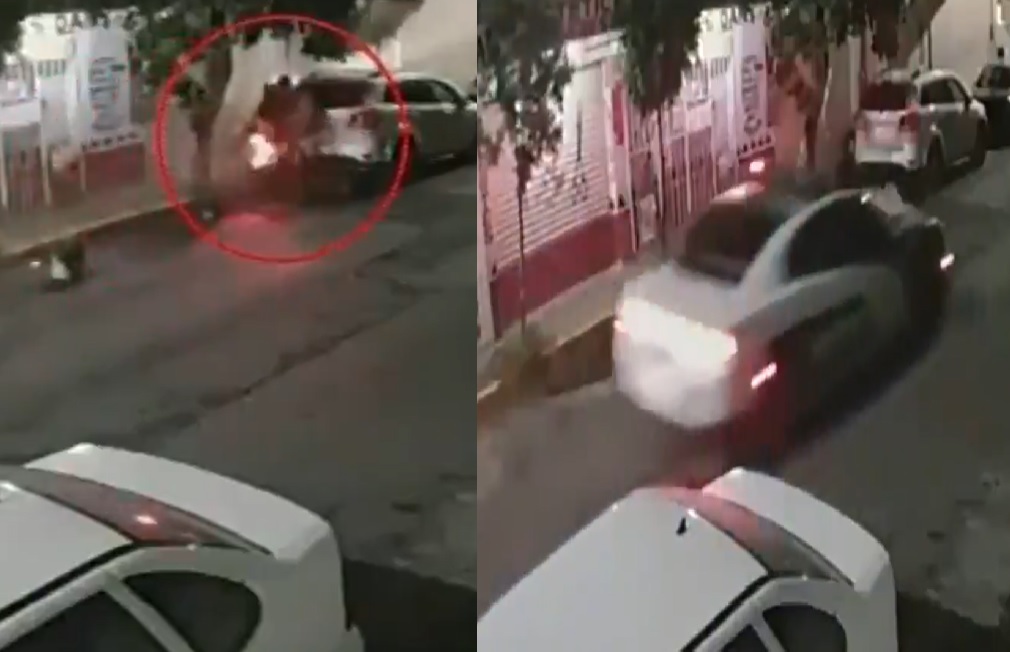 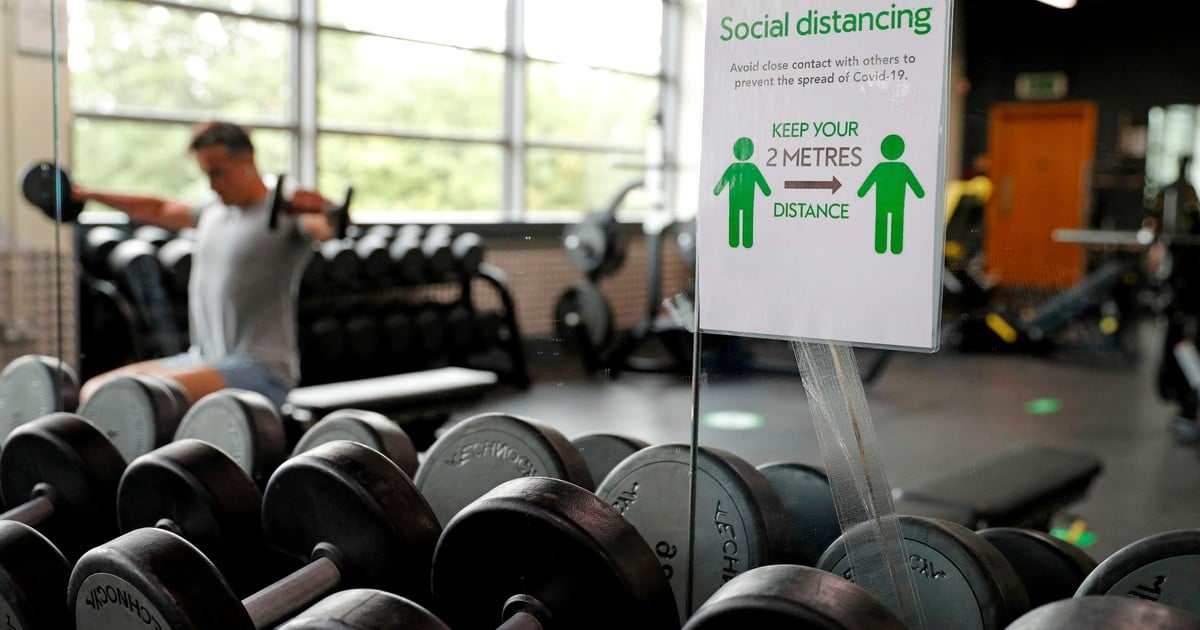 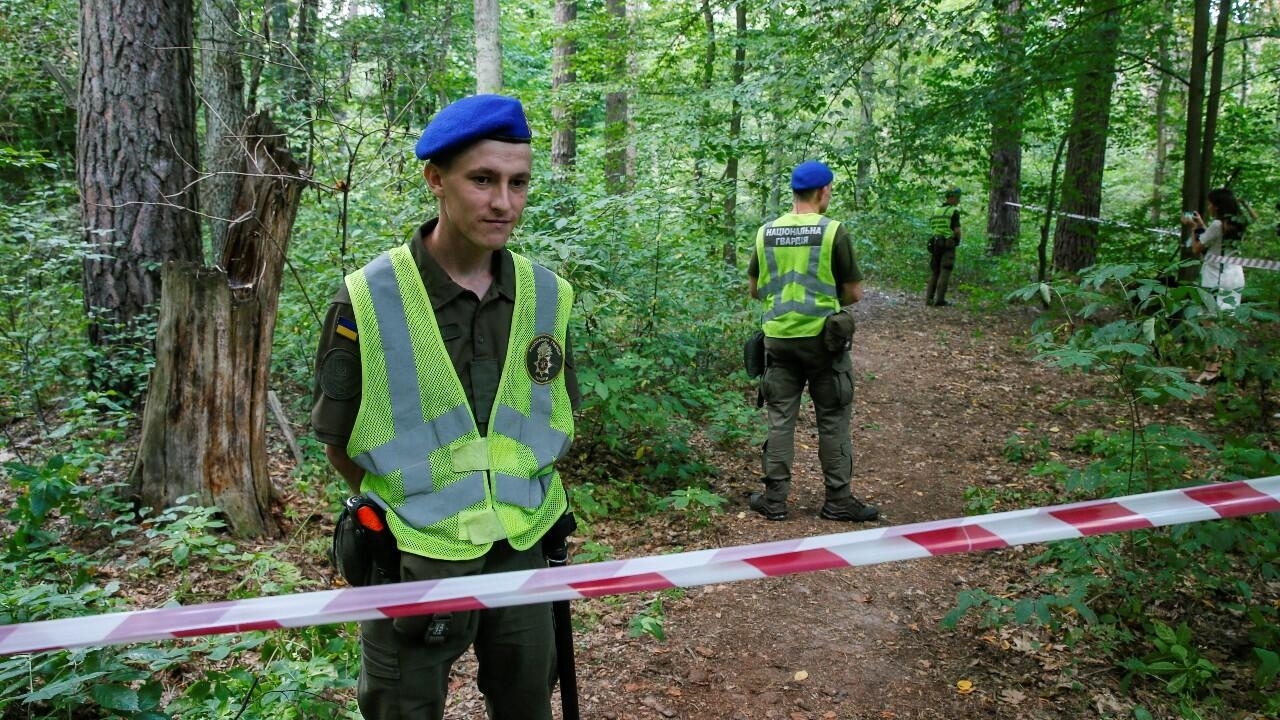