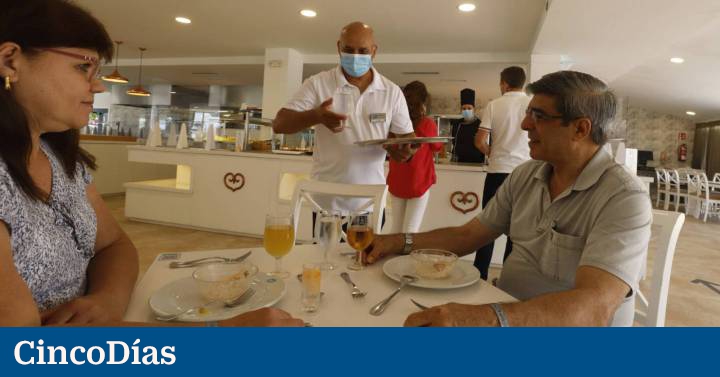 The Hotel Alliance, an organization made up of 16 chains with a total of 165 hotels and 17,021 rooms, has launched a pilot plan to hire 229 workers in Latin America immediately and indefinitely. “That workers in the tourism sector have to have a fixed discontinuous contract is an anachronism. Paying someone for their inactivity and subsidizing the job is something disastrous”, he emphasizes Fernando Gallardo, secretary of the Hotel Alliance. In his opinion, the problem does not lie in the seasonality linked to tourism, but in the excessive fragmentation of the sector. “There are many companies and almost all of them are very small, which makes them not very competitive.”

Gallardo emphasizes that the problem has nothing to do with low wages, but rather with the possibility of offering a stable job with a social value that is currently undervalued. And he values ​​the pilot plan to hire 229 workers in Latin America, immediately and indefinitely. “It will no longer be seasonal work, but the workers will be distributed among the 165 hotels throughout the year based on demand and they will be guaranteed uninterrupted employment.”

In the medium and long term, the organization wants to promote a debate on the need to automate processes in different tourism professions. “These are jobs of such little value and with such low remuneration that it is convenient to automate them.” 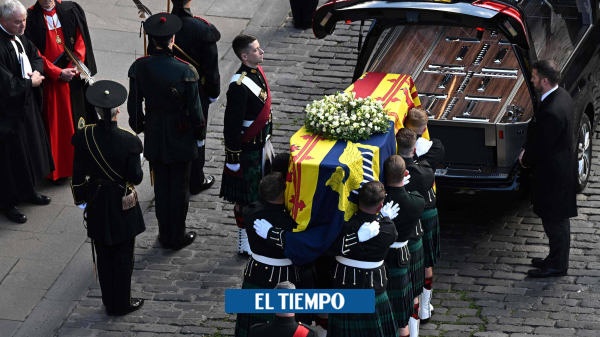 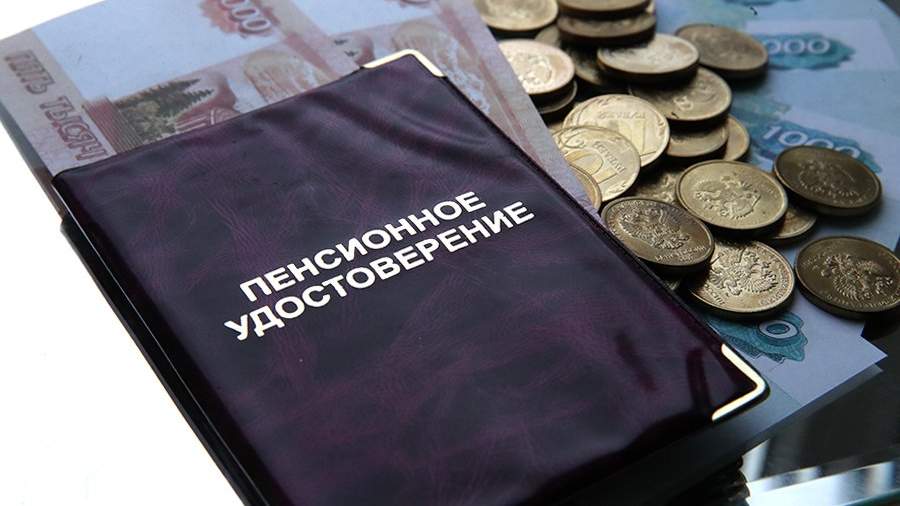 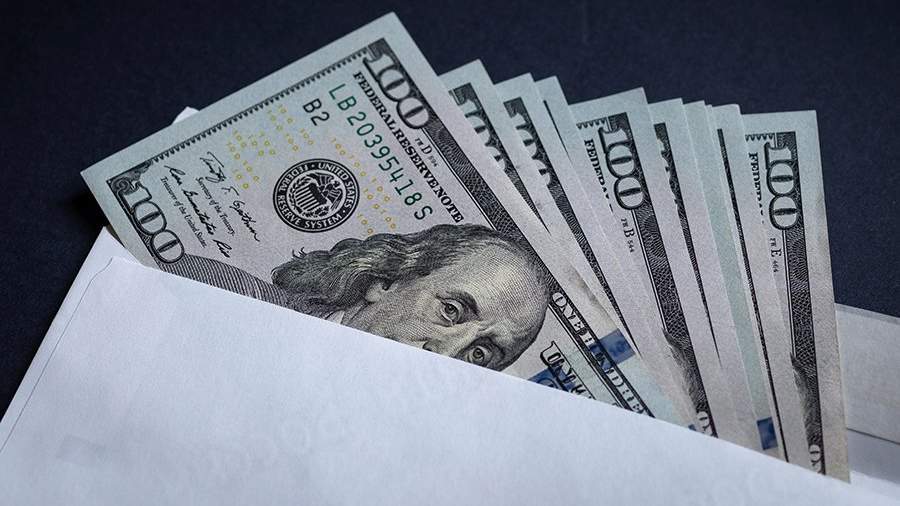 'Round 6' reality show will pay $4.56 million in prize money