Hotel discounts for extending the season 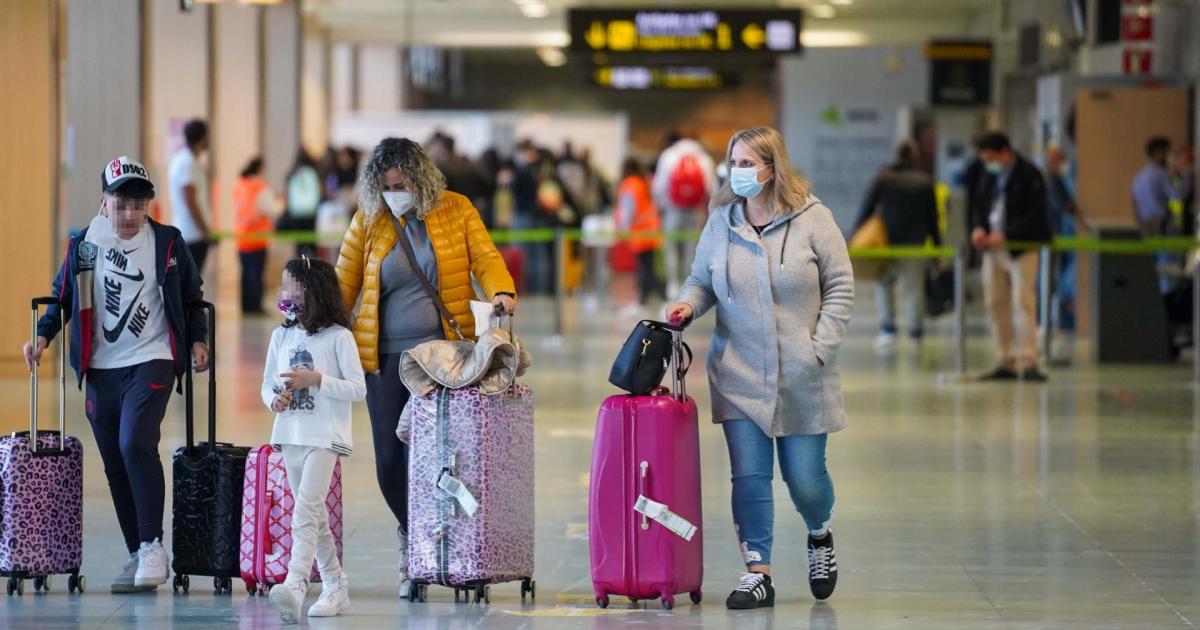 Hotel groups in Mallorca are seeking to keep as many establishments as possible open into the autumn, including November.

The Balearic government has said that it hopes the season will extend deeper into autumn than is normally the case, and the hoteliers have the same hopes. In order to meet these hopes, offers are being made – discounts of up to 50%.

The whole of the Mediterranean is engaged not so much in a price war but in a general campaign to attract as much tourism custom as possible while the season lasts. Different countries have been affected by different travel regulations applied by supplier markets, and so they are all needing to get what they can.

The ‘Big Four’ chains in Mallorca are as active as any in making offers. Barceló has launched a discount campaign of 35% until the end of October. Meliá is offering discounts of 40% to encourage bookings in Magalluf and Palmanova, where the UK market dominates. Riu is placing emphasis on the second half of October and the first half of November. Iberostar is offering discounts for its hotels in Playa de Palma in particular; these are aimed principally at the dominant German market.

Andreu Serra, the Council of Mallorca’s councilor for tourism, says that offers are “an understandable business decision”. He stresses that, apart from the offers, tourist infrastructure needs to remain operational. In other words, the complementary sector (bars, restaurants, shops and so on) also needs to be open.

The aim is, adds the councilor, to extend the season as much as possible and take advantage of the change in dynamics because of vaccination programs and “the desire to travel” that there is among tourists of all the source markets.

Hotel offers don’t have any particular effect where tour operator packages are concerned, as prices are contracted. Where they do have an effect is on direct sales. Over the summer there has been an intensification of online promotion designed to capture last-minute bookings through direct selling. 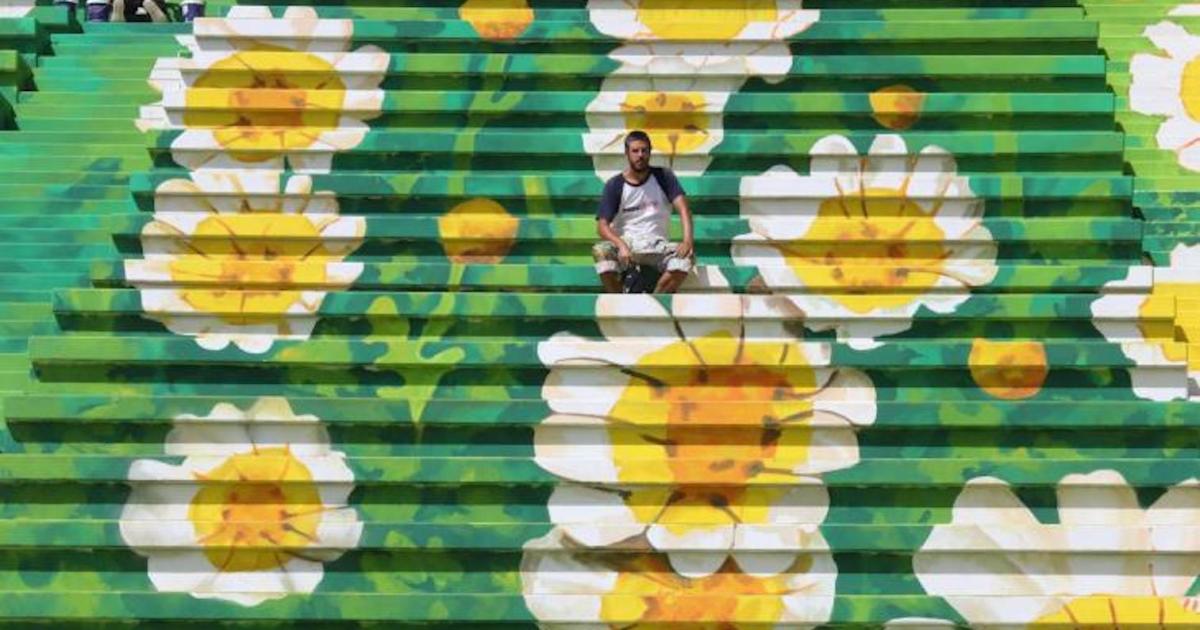 A Field of Daisies in Parc de sa Riera in Palma 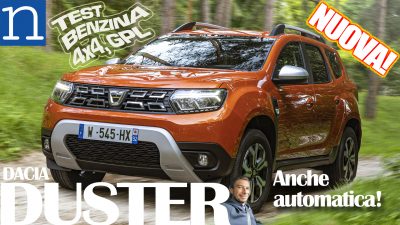 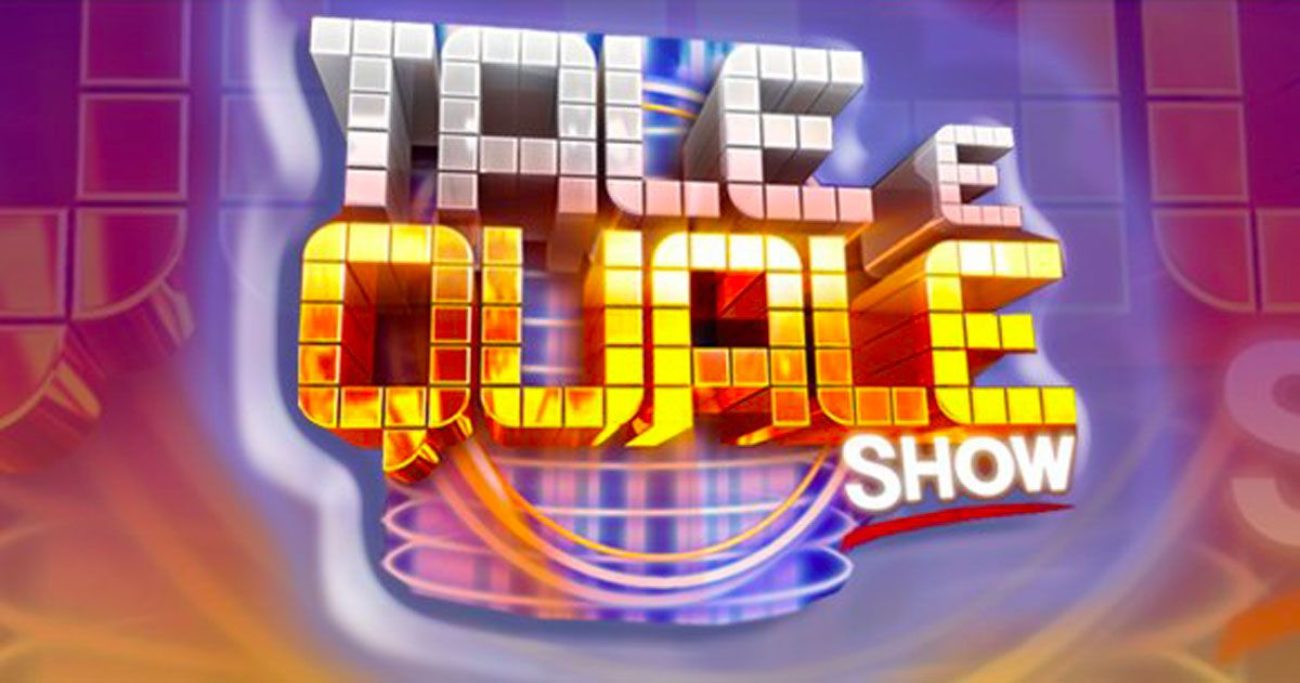