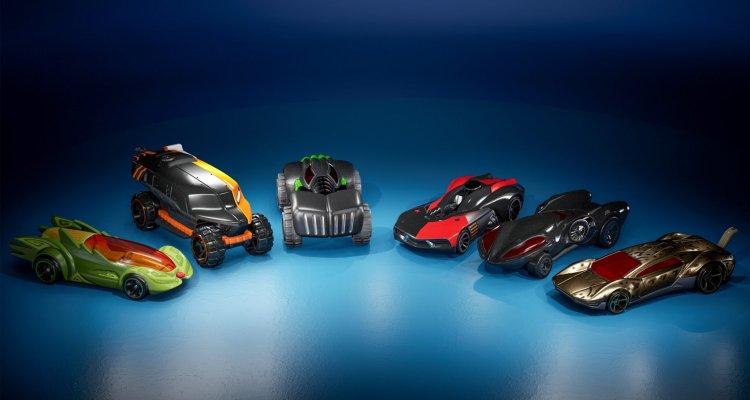 Hot Wheels Unleashed is officially a hit with over 1 million copies sold and it is also a result of record for Milestone, as it is the game that has reached this milestone the fastest since launch in the history of the Italian team.

Available from 30 September, Hot Wheels Unleashed reached 1 million sales in just over a month, thus becoming the best-selling game ever in the first month launch for Milestone.

“Since we announced Hot Wheels Unleashed last February, we have received thousands of enthusiastic messages from fans,” said Luisa Bixio, CEO of Milestone. “This milestone is the greatest demonstration of affection from our community of enthusiasts”.

Also Mattel, owner of the rights to the brand of the famous toy cars, said she was very satisfied with this new video game translation: “Hot Wheels is all about encouraging the spirit of challenge and Hot Wheels Unleashed brings that mission to the screens for players of all ages. . We are proud of this milestone and we can’t wait for other fans to discover the game and the upcoming content that we have foreseen also in 2022 “.

The game also counts on a certain post-launch support, as also demonstrated by the Hot Wheels Unleashed: DC Super-Villains Racing Season event staged in November, and will continue on this line for the next few months. To get to know it better, we refer you to our review of Hot Wheels Unleashed, a game that has quite convinced us.

Putin instructed to make adjustments to the programs of military exercises

American presenter pointed to the pointlessness of confrontation with Russia