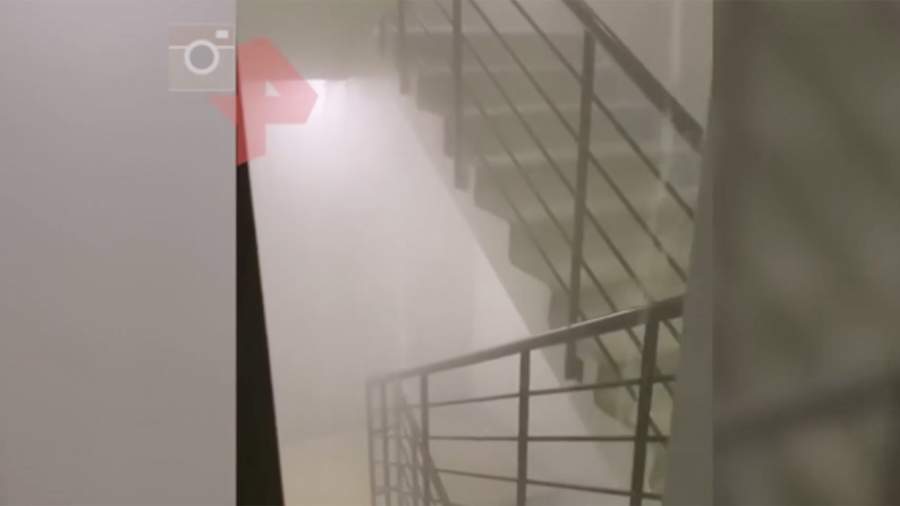 Streams of hot water flooded the basement and the first floor of the entrance to a residential building in Lyubertsy near Moscow. The incident occurred on January 2 in a building on Vesennyaya Street.

Because of the incident, the elevators stopped in the house, water got into the electrical panels on the floors. Residents are afraid to leave their apartments, as this can be life-threatening.

It is known that the builder of the house is the PIK company. The emergency service is currently at the scene of the incident, as eyewitnesses said, recovery work is underway. The damage from the communal accident is to be determined later.

In January 2021, in the Moscow Green Park residential complex, as a result of a large-scale accident, several apartments were flooded with boiling water. The breakthrough occurred in six entrances. According to local residents, pipes burst in the premises.

The head of the press service of the PIK-Comfort Management Company Galina Davydova, in an interview with the media, noted that several sections were damaged, the residents were offered a hotel.

See also  The Warriors must win a desperate Croatia

Onana tells the truth of her sanction for positive doping

Study on gendering amazes: Who wants the gender star in everyday life – and who doesn’t