People in Europe can expect a very hot summer – especially in the south of the continent. In Germany, meteorologists expect severe storms.

State College – It feels like it’s getting hotter every year. But this is not just appearance. Weather evaluations confirm this. Temperatures last summer were already record-breaking. A similar heat could threaten this year.

Meteorologists of the private US weather service AccuWeather expect the summer to be hotter than normal in many parts of Europe. It remains to be seen whether it will actually be hotter than the record summer of 2021, but the experts agree that it should be at least as hot. As a reminder, last year Sicily reported a new Italian record of 48.8 degrees Celsius.

The two came to their acceptance AccuWeather-Meteorologists Alan Reppert and Tyler Roys after analyzing weather patterns around the world. According to their weather forecast, the strip from Portugal to Greece in particular will be warmer than the long-term average.

In the months of June to August, they forecast 60 to 65 days for Spain and Greece when it will be hotter than 32 degrees. In France, Portugal and Italy it could still be 40 days. Heat waves lasting two weeks are threatening in southern European countries.

It’s supposed to be warmer than average in Germany, but not as hot as in southern European regions, for example. But according to Roys and Reppert, storms and drought could become a problem. Meteorologists are warning of severe storms from France to Austria. There was already a foretaste in May, when a tornado swept through NRW and left a trail of devastation in its wake. After all, there shouldn’t be as many storms as in previous years.

Heat waves will be followed by cooler phases with thunderstorms and precipitation, but these could only partially alleviate the drought, weather experts warn. You can expect the most severe periods of heat – also in Germany – in July. (mt) 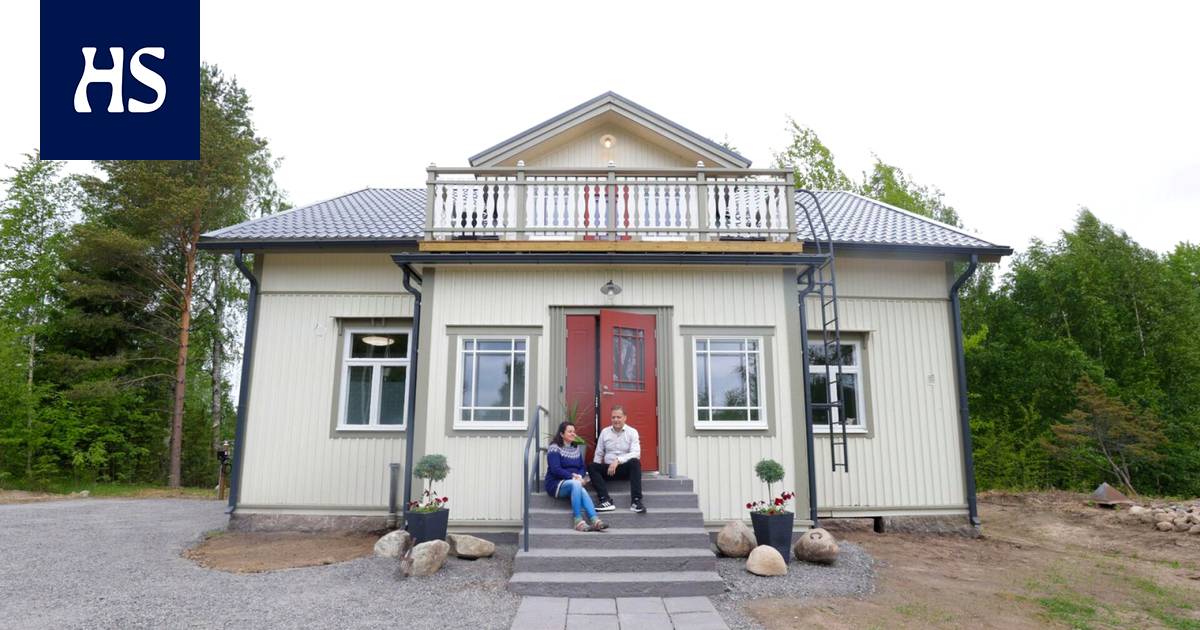 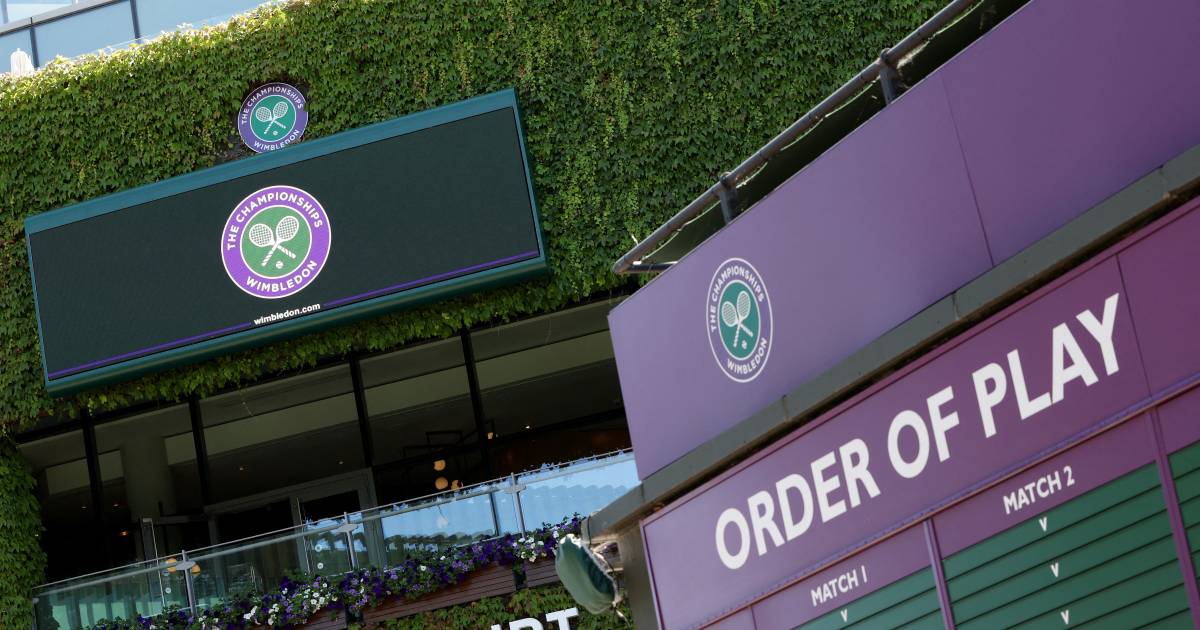