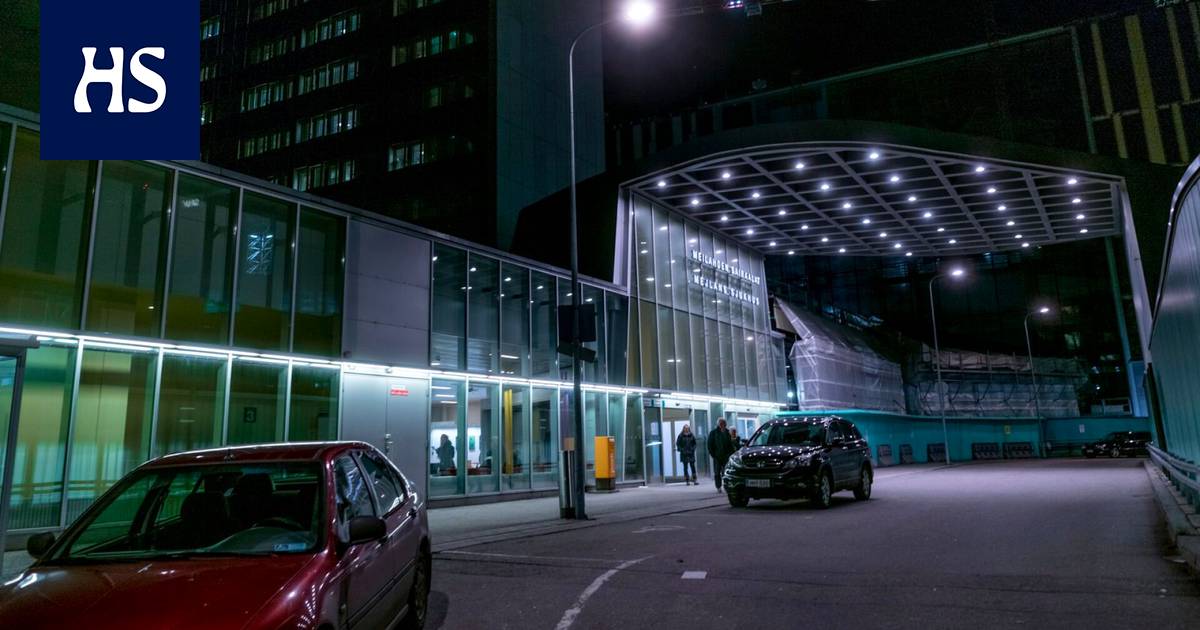 Cracks have been observed in the rock above the changing rooms. Cracks were noticed when water leaks in the area were repaired. To be on the safe side, Hus announced on Monday that the locker rooms would be emptied by the end of August.

Husin’s property manager Vesa Vainiotalo says that the cracks are now being investigated in more detail and only later will it be clear whether there is a real danger.

“We can’t take risks in a matter like this, so as a precaution we made this decision right away.”

Vainiotalo says that there has been a lot of excavation work in Meilahti over the years, which may have contributed to the formation of cracks. However, it has not been excavated for a couple of years, so the cracks now revealed are probably not entirely new.

Husin Under the hospital area, Helsinki has an extensive network of warehouses and tunnels, along which a lot of goods and people needed by hospitals pass.

The staff locker rooms are also quite spacious. Thus, although replacement facilities are already being sought elsewhere in the hospital area, Hus predicts that the situation will be awkward for staff for at least this week.

The potential danger only applies to the changing rooms. They were built inside the rock and originally as shelters. Elsewhere in the underground spaces, the rock is visible so that it can be said directly that they do not have the same problem.

The Agronomy will remain closed: the UBA affirms that the reopening of the property ‘is not compatible’ with the Covid protocols