‘Hospitality in red’ and ‘great Argentine hug’, the movements of hotels and restaurants to ask for more official help 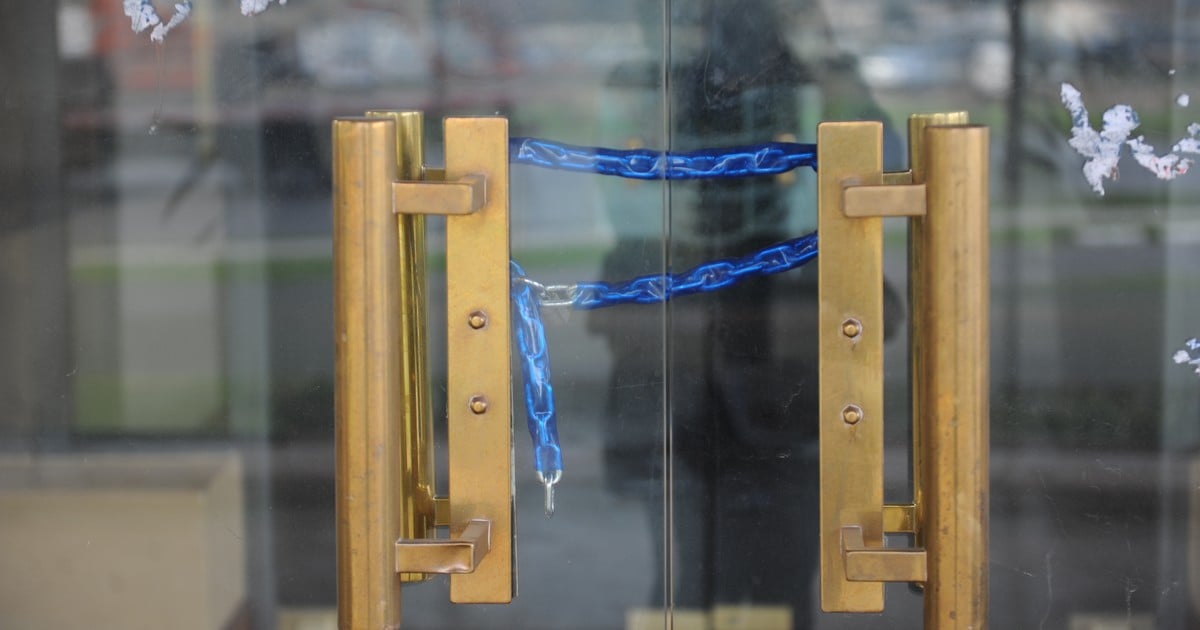 Under the slogan “Hospitality in Red”, businessmen from the gastronomic and hotel sector from all over the country started this Friday a strong dissemination campaign with the aim of reflecting the “tough situation” that its industries are going through, one year after the start of the quarantine established by the Government as a result of the coronavirus pandemic.

The promoters of the initiative began a campaign to collect signatures on the Change.org platform with the hashtag #hospitalidadenrojo, which can be accessed through QR codes printed on the tables of about 250 gastronomic places who adhere to the campaign ..

As part of the campaign, next Friday the 26th, customers who come to their favorite bar or restaurant will be able to add their support. And also signatures will be “taken” through the orders that customers make through the delivery platforms Rappi and OrdersYa with free shipping.

In the same framework, also next week will start the campaign “El gran abrazo argento” where the different locals will unify all their logos with a drawing with that phrase. The idea is that cafes, bars, restaurants, pizzerias, ice cream parlors, and hotels participate

Meanwhile, this Friday a video was released on social networks that summarizes the support measures requested by the sector, led by the return of the ATP for gastronomic firms and hotels, grant half of the VAT for a year and a financing plan for the payment of the debts accumulated during the months that they could not work.

The Association of Hotels, Restaurants, Confectioneries and Cafes of the City (AHRCC), which during 2020 managed before the national government and the Buenos Aires official aid, also participates in the campaign. Its president, Ariel Amoroso, highlighted the “support that the national government provided until the end of 2020 with the ATPs with which part of the gastronomic sector was able to survive and better cope with the pandemic.” However, he stressed that “a little more help” is necessary because the activity is not fully recovered. And he emphasized that worst part of the crisis is going through the Buenos Aires hotel industry what is “paralyzed a year ago”.

The businessmen of the sector specified that during 2020 10,000 gastronomic establishments closed throughout the country (from 50 thousand to 40 thousand). In addition, they assured that 130 thousand jobs were lost in the last year and that this number could be doubled.

“Great Argento Hug”: more than 250 gastronomic venues and hotels will unify their logos to claim help.

“We are a group of brands with the same agenda and the same objective, without cracks. The objective is show and give visibility to the situation that the sector is going through, the hardest hit by quarantine and that needs many people to function. What is going to happen is that the crisis is going to accelerate even more because of all the deterioration of last year debts continue to accumulate. If no action is taken, it collapses, ”said Pablo Lorenzo, co-founder of Tea Connection and one of the organizers of the campaign.

For his part, Marcelo Boer, another of the organizers of the movement and owner of the Tanta and La Mar restaurants, says that “it is one year since a quarantine that put our sector, those of us who dedicate ourselves to hospitality, the gastronomic and hoteliers on the brink of ruin. With practically no possibilities to work throughout 2020, today we face a situation that surpasses us: huge debts with suppliers, credits that we have to continue paying, rising inflation, and a tax scheme that suffocates us. Added to all this is the uncertainty of what will happen in the winter and when the vaccines will arrive. If they let go of our hand, we all fall“.

The order to Seat involves manufacturing 500,000 electrics for Skoda, Volkswagen and Audi

Raúl is the dolphin