Horror in Brazil: a teenager killed three children and a teacher in a kindergarten 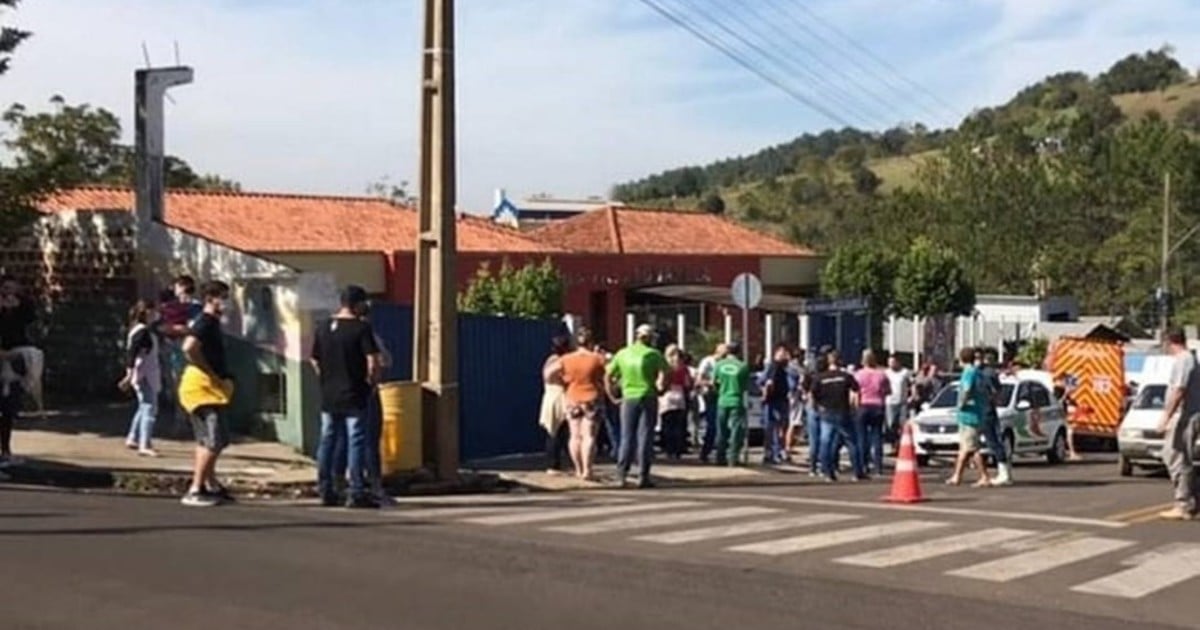 At least three children and a teacher were killed by a 14-year-old adolescent who entered a kindergarten with a machete in the Brazilian municipality of Saudades, inland Santa Catarina, 150 kilometers from the border with the province of Misiones, police said.

The attacker was detained after killing three children and the teacher, said the education department of the municipality, which has some 9,000 inhabitants.

What is Volt Spain, the millennial party that they confuse with VOX because of its name