Horner: “Will anyone who fought for the 2021 titles be back? We’ll see” 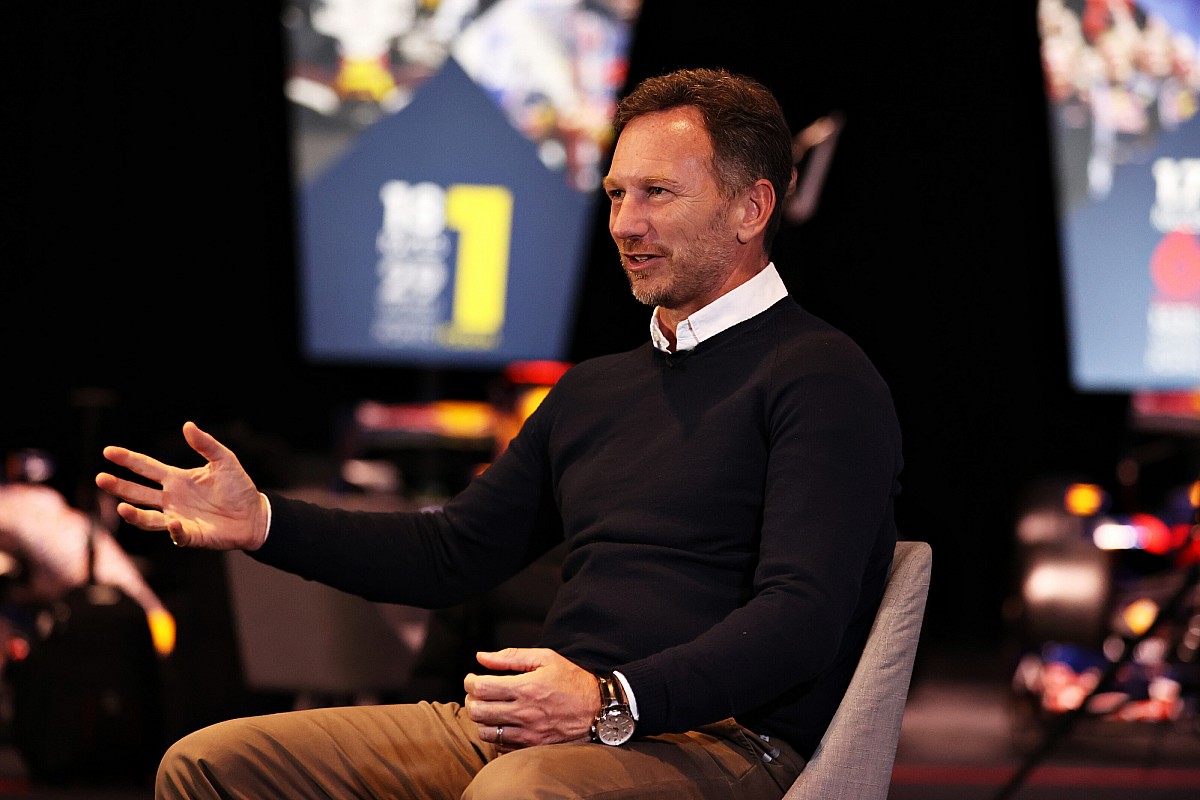 At Red Bull there is hope that the fight for the 2021 Formula 1 drivers title has not compromised too much work on next season, in which Ferrari could also return to the fray.

The Milton Keynes team was involved in a close tussle with Mercedes until the final race, both for the Drivers ‘and Constructors’ World Championships.

Other teams, on the other hand, have been able to focus on 2022 long before and the Scuderia di Maranello is one of them.

With the new rules on the way, those who started working right away on plans for the coming season could have an advantage, as team principal Christian Horner explains, who in any case also says he is optimistic about what his team has done.

“If Ferrari comes up with a faster car by demolishing their rivals in the first race, then it can be said that the fight for the title has probably compromised our work on 2022,” Horner said.

“But I think that all of us, aware of the major changes in the regulation for 2022, have been able to apply our resources accordingly”.

“I’m sure that every team has done what they think is right, putting pressure on the organization, of course. But this is where I think ours has been exceptional, because keeping a development rate on new regulations and staying focused on this car. year required a monumental effort. The commitment shown by the whole team has been phenomenal. “

“We will see everything only when we return to action in a couple of months, with completely new cars. They will clearly be different, they will drive each other in different ways and we will find out who understood us more and who less. Everything starts all over again.”

Toto Wolff, calculated that, in addition to rivals benefiting from early development, the weighted aerodynamic handicap system – which allows for more wind tunnel work and CFDs for the lowest ranked teams – could shuffle the cards further.

See also  Stefano Tacconi stationary, the son: "There is only to wait and pray"

“We are all working according to the same budget cup and the concepts are new – said the head of Mercedes -” The aerodynamic regulation has been introduced, where the teams, based on their position in the championship, have had a little more operating margin. “.

“So it is possible that the teams that did not fight for the World Championship in 2021, so let’s say Ferrari, McLaren, Aston Martin and Alpine for example, will be able to come up with projects that have been studied in depth for longer than all the others”.

“It fits everyone, I think we have to expect much tighter fights for titles and race wins than before, which is exciting.” 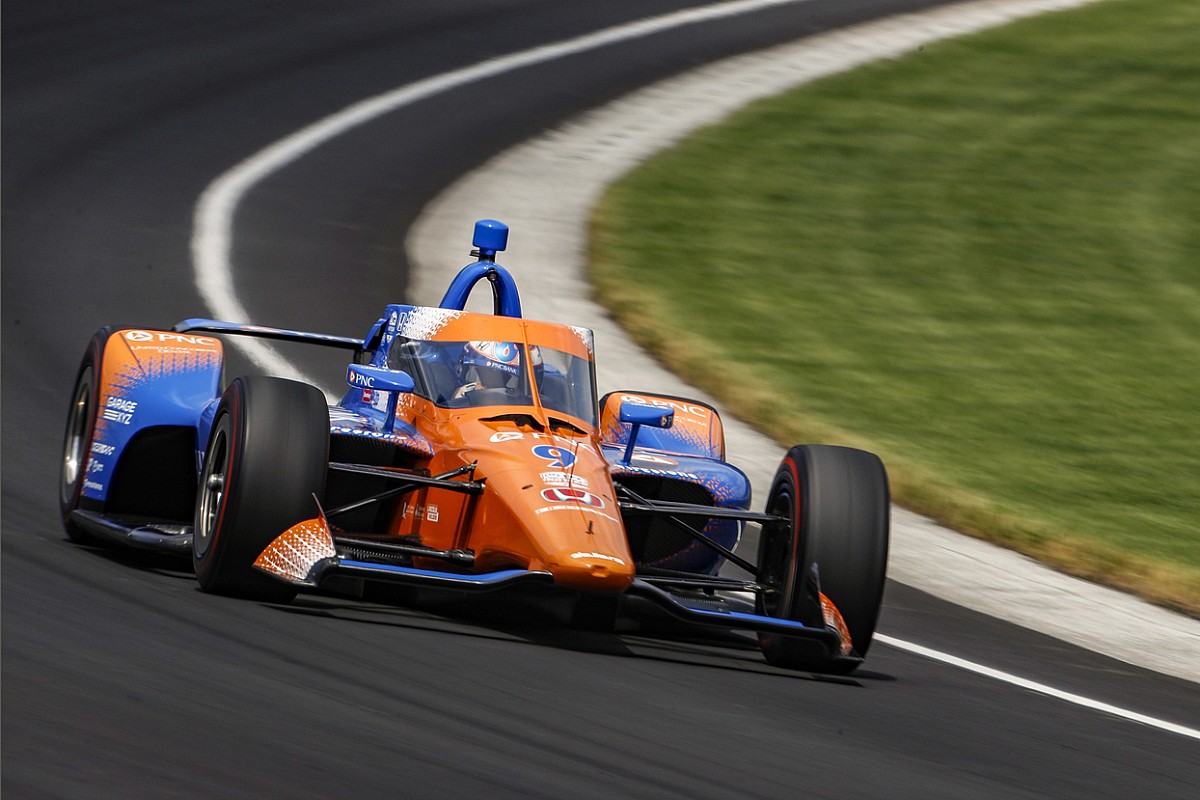 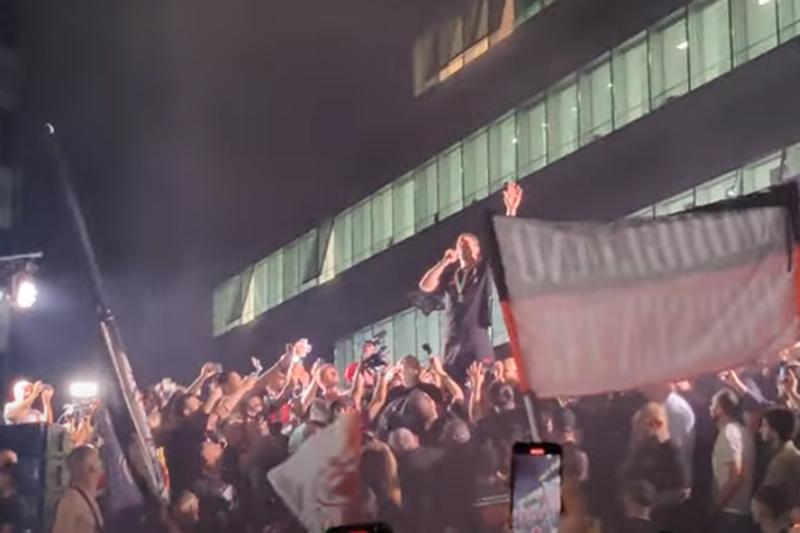 "He never expected such a thing!" This is what the cat does when he sees the woman come out of the box ....

Sanremo 2022: announced the songs in the competition