Horner: “Red Bull will be fierce after the break” 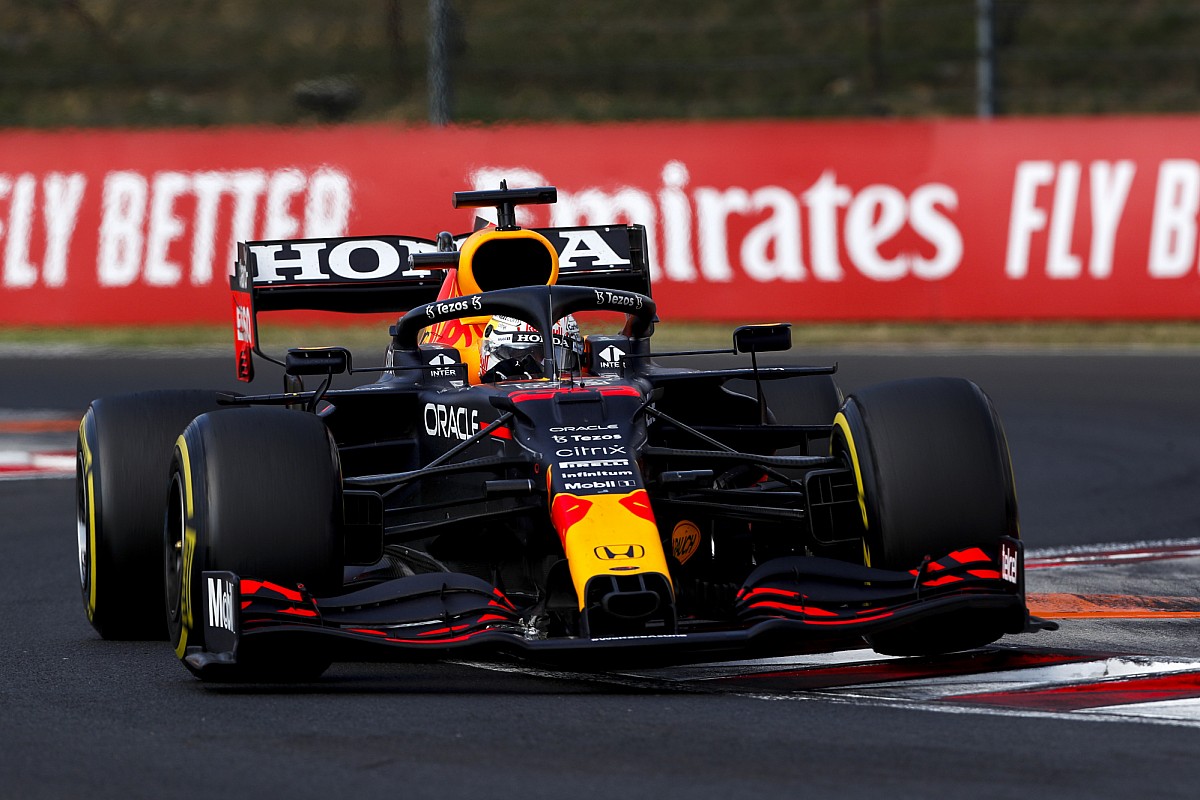 The last two races before the summer break cost Red Bull dearly. At Silverstone the Milton Keynes team saw Max Verstappen immediately out of the game following the controversial, and still discussed, contact with Lewis Hamilton at the Copse, while in Hungary the Dutch driver was unlucky protagonist of the multiple contact triggered by Bottas at the start and he finished the race in tenth position (ninth if the disqualification of Vettel is confirmed ed.).

In just two rounds Max has thus seen the advantage of 32 points that he had managed to build against Lewis Hamilton vanish and has now slipped into second place with a gap of 8 points from the Englishman.

Christian Horner intervened to talk about the moment that both his driver and the team are experiencing, and underlined how the summer break comes with perfect timing to allow everyone to erase the last unfortunate appointments from their mind and return to Spa again hungry for victories.

“Luck will turn for us too. In the course of a championship, things balance out and I can’t wait for the second half of the season to arrive ”.

“I think the team deserves a break and the riders will have some free time to break away. Believe me, when we get back on track we will be eager to fight again ”.

Horner then spoke of the problems that could cost Red Bull dearly in terms of engines. In Hungary, in fact, Max Verstappen was forced to mount the third Honda power unit following a crack found in the engine installed on the car involved in the impact at Silverstone, and Sergio Perez will also be forced to use a third unit due to the contact at the start of the Hungaroring which compromised the reliability of its engine.

So it will be inevitable for the two drivers of the Milton Keynes team to face a penalty on the grid for engine changes during the season.

“It’s definitely something that won’t help us,” Horner pointed out. “We’ve seen a lot of crash damage from other riders and it’s a frustrating situation.”

“We have had a lot of bad luck in these last two races, but we will get back up and be ready to fight for the second half of the season. They have been very difficult weeks, but things can change quickly and there are still many races to go before the end of the championship ”.