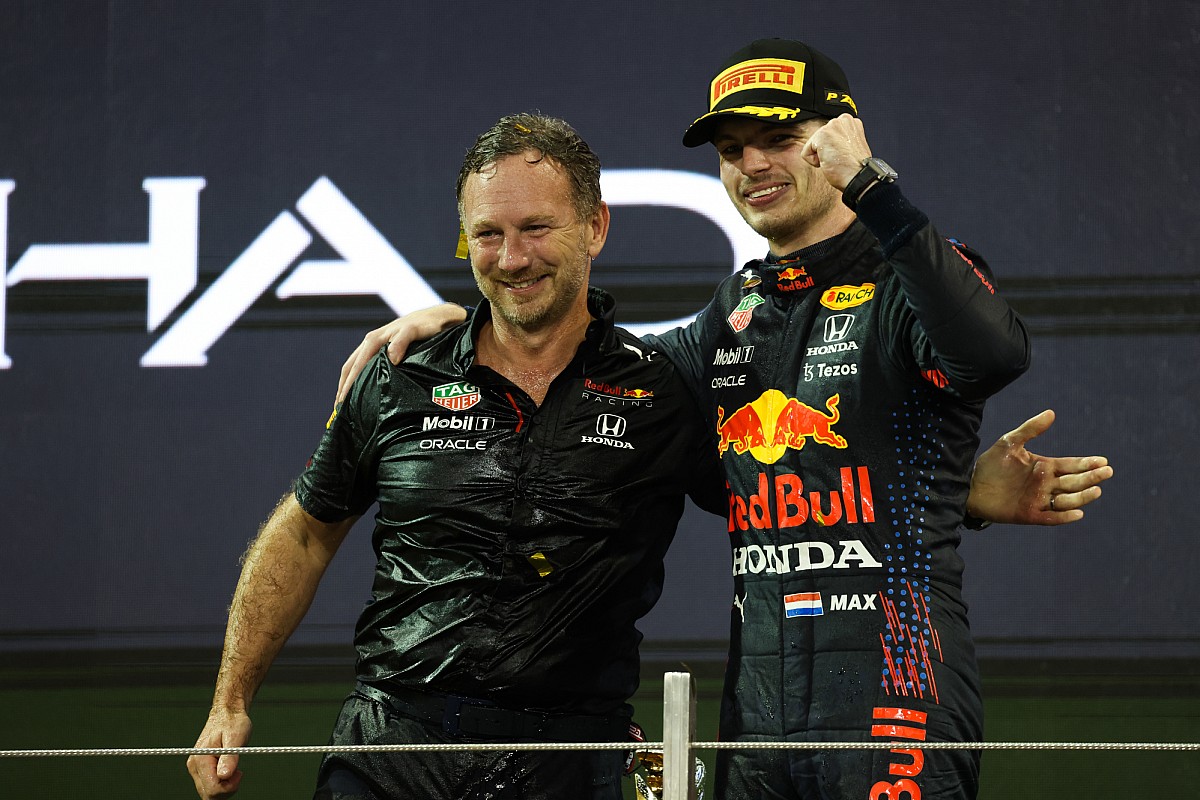 The way the incredible 2021 Formula 1 season ended overshadowed what Max Verstappen and Lewis Hamilton staged over the course of the year and the backlash for the FIA ​​was significant.

On the occasion of the last World Council, the Federation informed that it has opened an investigation to understand what happened during the excited final stages of the Abu Dhabi GP regarding the controversial management of the safety car by Michael Masi.

The controversy broke out immediately after the race. Mercedes immediately presented two complaints, immediately rejected, and then waited until last Thursday to renounce the appeal, but both Lewis Hamilton and Toto Wolff deserted the FIA ​​award ceremony held in Paris in clear contrast with the Federation.

By the same author, read also:

In all this, the conquest of the first world title by Max Verstappen seems to have taken a back seat. According to Christian Horner, however, all the controversies that still animate the discussions between fans and experts in the sector will soon vanish and the results obtained by his driver will be highlighted.

“Those who work in this business have a very short memory. We have already forgotten what happened at the beginning of the year. It’s been a very, very long season ”.

“If we look at the championship as a whole, I think Max won with merit. Obviously what happened on Sunday overshadowed everything a bit, but these are things that happen in sport ”.

“I think we have had a lot of bad luck this year and we were lucky with the safety car entering the track. In any case we were also good with the calls to the pit. We won the race with a great strategy, with a great teamwork and a perfect execution by Max ”.

“Now is the time to move on. Max deserved the title and we are really proud of him. When you look up the name of the 2021 world champion in the history books, his name will be written ”.

Verstappen himself underlined how in the history of F1 there have been controversial season finals and how the passage of time has changed the public’s perception of the facts.

“Even the titles that were won 30 years ago were a bit controversial at times. However, when the audience looks at those images, they find it all spectacular and fun ”.

Max then underlined the importance of the investigation that the FIA ​​will carry out on the events in Abu Dhabi to understand how the intervention of the race direction can be improved in the future. The new world champion, however, admitted that he understands how complex the work of the commissioners can be.

“In some cases I have not agreed with their decisions, but I think it is normal. Maybe from the outside it didn’t seem like it, but throughout the year I have always had an excellent relationship with the stewards ”.

“In 2019 I was invited by the FIA ​​to spend two days at the stewards’ seminar and I spent time with them. On some occasions they carry out a complicated job because they have to make difficult decisions by applying the regulation ”.

“For this reason I believe the Federation investigation is good. As a driver, I also try to do an end-of-season analysis to understand what I could have improved. I think everyone should do this every year ”.

Tens of thousands of pounds per month.. The salary of an Egyptian teacher raises controversy, and the Minister of Education clarifies

Just Beyond – Review of the new series by RL Stine

LIVE | Man enters hospital with QR code from French president, Sydney after 106 days out of lockdown