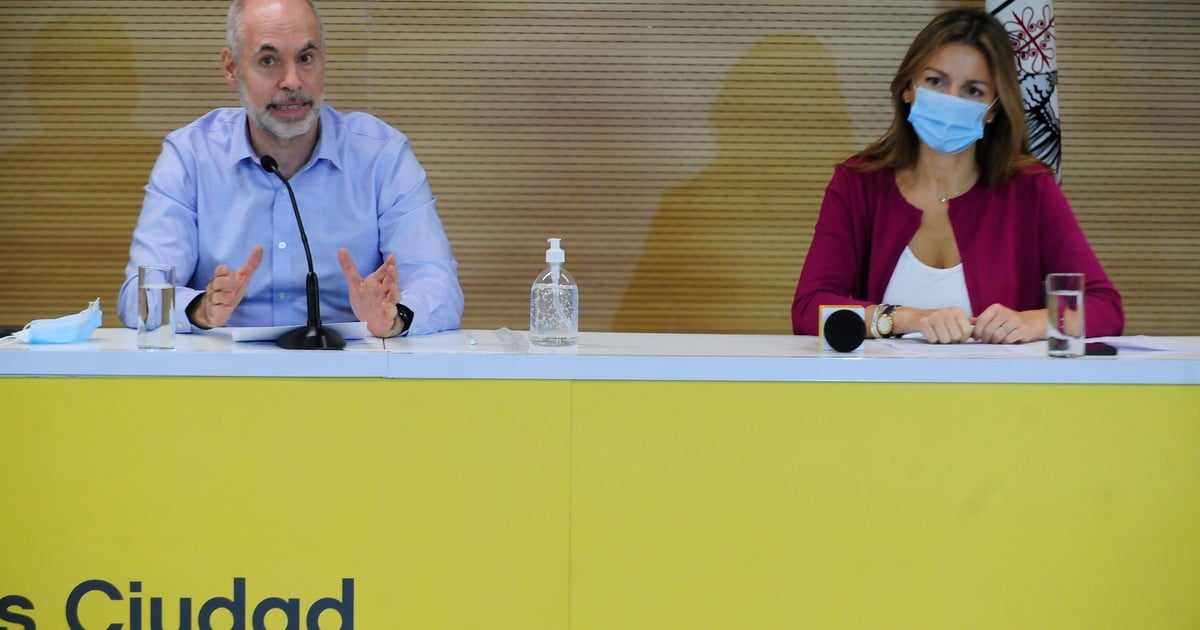 Horacio Rodríguez Larreta, will say this Sunday night that on Monday there will be face-to-face classes in all Buenos Aires schools.

The head of the Buenos Aires government will say so in a press conference scheduled for 9:30 p.m. in which he will announce that the City will abide by the ruling of the Buenos Aires Justice that orders that face-to-face classes not be interrupted as ordered by the decree last Thursday issued by the president Alberto Fernandez.

Boredom and depression in ‘Expansion of the battlefield’, Michel Houellebecq’s cult novel