Horacio Rodríguez Larreta vs. Alberto Fernández: the Court has four key decisions for the relationship between the Nation and the City 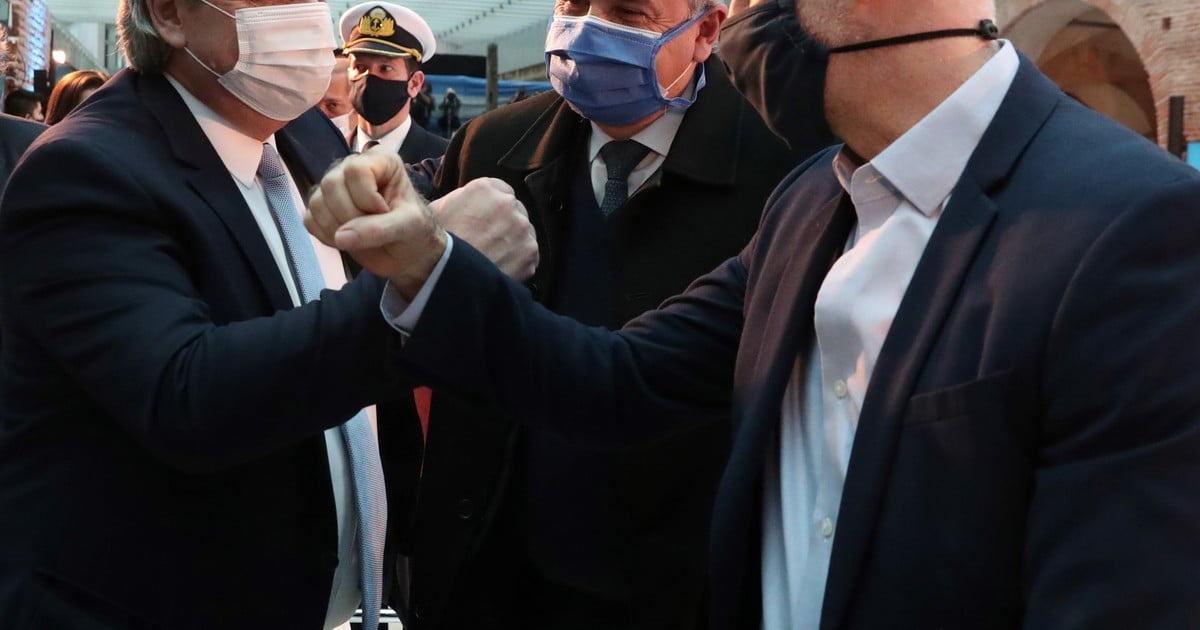 The last amparo that the government of the City of Buenos Aires presented before the Supreme Court of Justice to guarantee the face-to-face classes is added to a series of rulings that the highest court has and that can complicate the relationship between the Nation and the City. In its hands, the Court has other key decisions for the management of Horacio Rodríguez Larreta. It is about the presentation for the withdrawal of the Coparticipation that the president decided Alberto Fernandez, some land ceded to CABA by Mauricio Macri for 400 million dollars and a presentation initiated by the Central Bank for the tax that Larreta placed on the Leliqs after the withdrawal of funds

The deadlines play against Horacio Rodríguez Larreta. It is that the Supreme Court does not have – like other judicial instances – time to pronounce itself. Except in the case of the presence where the Court accepted the case this Monday and could rule this week.

The ministers of the Court face a particular scenario. In the midst of a marked confrontation with the Casa Rosada, since they were the axis of the last criticisms of the President, they also have files on Vice President Cristina Kirchner that could leave her very badly on the criminal plane.

An issue that is also in the hands of the highest court and that worries Rodríguez Larreta’s cabinet, is the claim for the withdrawal of the Coparticipación that President Alberto Fernández announced months ago. It is a multimillion-dollar proposal and it affects the coffers of the Buenos Aires administration, also considering that we are facing an electoral year.

The official numbers indicate that since September 9, when the order of the Head of State was applied, and until last April 1, the City stopped receiving a total of $ 32,000 million as Coparticipation.

If the number is broken down even more, what the Buenos Aires head of government stopped perceiving for the same concept it’s $ 7 billion per month. The Buenos Aires management also assures that they are still recovering from the financial losses of last year, “considering that the pandemic and the restrictions applied represented an annual drop of 13% in the collection and in April, May, June of last year, it was a historical fall of 18% “, official sources explained to Clarín.

The overall figure is even higher: the reduction in the Coparticipation percentage will represent a global loss of $ 65 billion. Horacio Rodríguez Larreta hopes that the Supreme Court will reverse this scenario, which in the City they describe as “pressing” and on which they only make a political interpretation, where in his opinion, “the national government seeks financial suffocation.”

While that claim persists, the Central Bank of the Argentine Republic, asked the highest court to declare the unconstitutionality of the brand new tax on the interests of the Liquidity Bills (Leliqus) that the Buenos Aires government began to apply to the banks that operate in the city ​​after cutting funds from the partnership.

Thus, while the City asks the Court to oblige the Nation to restore the funds, the Central asks the Court to prevent the City from collecting the tax with which the government of Horacio Rodríguez Larreta seeks to compensate the removal. suffered at the hands of the national government.

As if those numbers were not enough, another claim will derive in the Supreme Court shortly. The City’s legal counsel, filed an extraordinary appeal before the Administrative Litigation jurisdiction, where the State Property Agency (ABBE) of the current administration, obtained a precautionary measure so that the Buenos Aires government does not advance in the possession and sale of a set of land for 400 million dollars.

Sources close to the case, explained that they believe that this extraordinary appeal will be rejected and the decision to recover those properties will, once again, remain in the hands of the Highest Court.

The US ambassador to Russia will return to Washington

COVID hell in India: lack of oxygen and fear of a supermutation