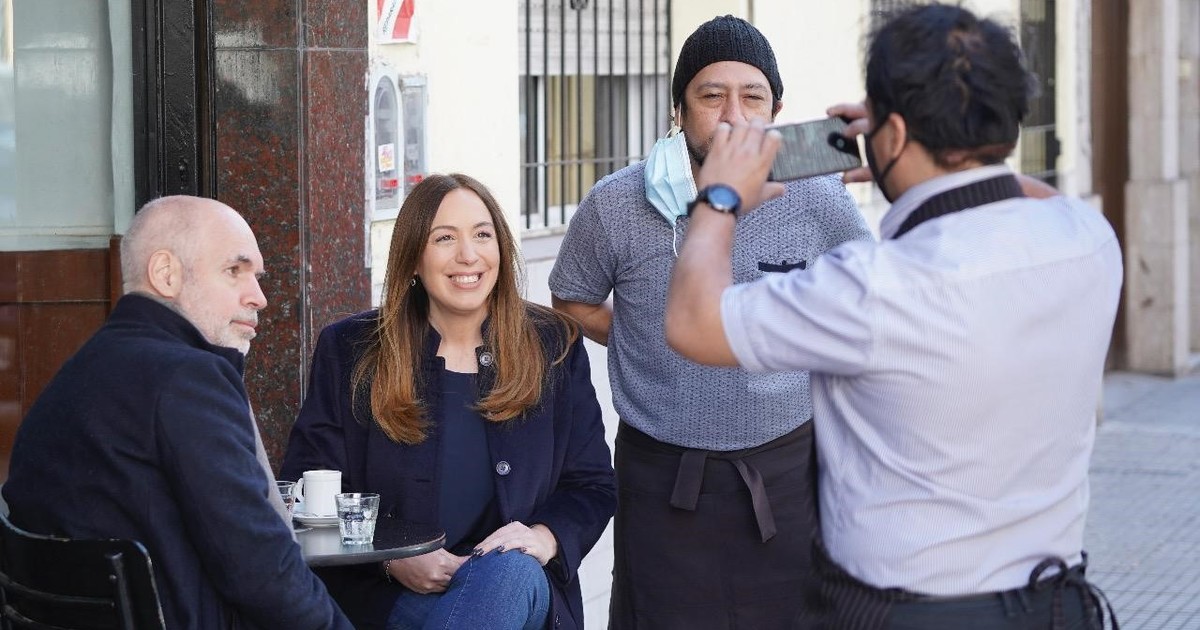 It is not by chance that the voice-over that guides the images of the campaign spot of the first candidate for deputy for the City of Buenos Aires, María Eugenia Vidal, is that of Horacio Rodríguez Larreta.

The head of the Buenos Aires government was the main person in charge of the political assembly of the lists with which Juntos will compete in the internships in City and Province and in the spot assumes all the leading role to accompany Vidal.

In the video, Vidal and Rodríguez Larreta, who have been friends for years, walk together through the Pacific area. The scene chosen for the video is not accidental either: in April 2013 that area suffered a serious flood and Vidal was the one who took charge of the operation.

“He is the same person I met more than 20 years ago, with the commitment and dedication of always. It is knowing that I will have the right word at the right time“, says Rodríguez Larreta while images of him and Vidal are walking and talking through Palermo.

And he adds: “It is the best combination of future and experience. For me, María Eugenia is friendship, it is empathy, it is putting the body, it is always forward. And it is, above all else, back to back“.

It was Rodríguez Larreta who finally managed to impose his desire for Vidal to move back to the City to compete in the strongest district of Juntos por el Cambio, while Mauricio Macri, now away from the opposition political army, wanted him to continue in the Province.

The former president went so far as to say that Vidal’s decision to return to electoral competition in the City “was traumatic” for Juntos por el Cambio.

Another axis of Vidal’s campaign is the pandemic, and that is why it will be seen during many trips with the Buenos Aires Minister of Health, Fernán Quirós.

Together they star in another of the videos that the campaign team released: “The campaign will show María Eugenia Vidal, side by side with each neighbor and neighbor of the City and ready to say ‘It’s this way’ at the time of defend the values ​​that make a city and a better country “, they pointed out from their environment.