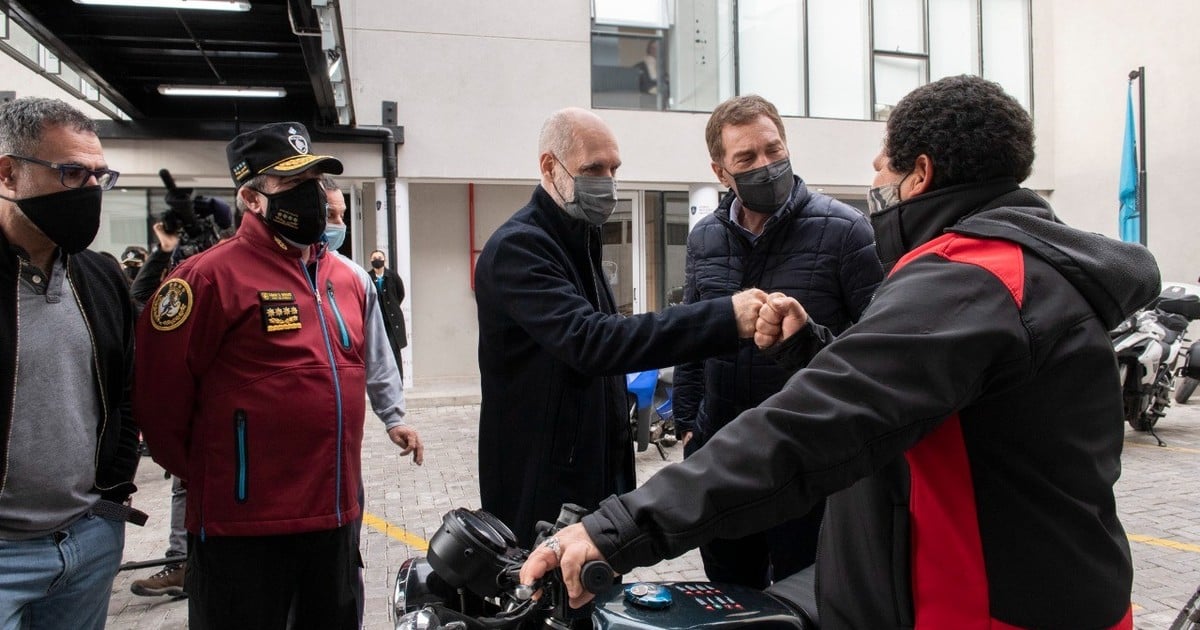 The head of the Buenos Aires government, Horacio Rodríguez Larreta, continues to send signals with electoral interpretation. In an act of delivery of motorcycles recovered by the Metropolitan Police together with the vice chief of the City, Diego Santilli, who – although he never confirmed it in public – is already determined to be a candidate for national deputy in the Province of Buenos Aires, Rodríguez Larreta opened the game to the Buenos Aires mayors of the PRO.

Before a question from the press about the political future of Santilli in the Province of Buenos Aires, Rodríguez Larreta mentioned to the mayors “that they are working very well“and that they can be candidates in the lists of the next years, since they will not be able to renew their mandates because provincial law allows only two consecutive terms.

“There are mayors like Néstor Grindetti (Lanús), Julio Garro (La Plata), Jorge Macri (Vicente López), Diego Valenzuela (Tres de Febrero), Guillermo Montenegro (Mar del Plata) or other leaders like Cristian Ritondo, like Emilio Monzó or Joaquín de la Torre, who are in a position to grow and take on other responsibilities“said the Head of Government.

In the Province of Buenos Aires, it has not yet been defined whether Juntos por el Cambio will be presented with a single list or if the applications will be defined through the PASO called for September 12.