Horacio Rodríguez Larreta responded to Kirchnerism: ‘They want to put us all in the same bag’ 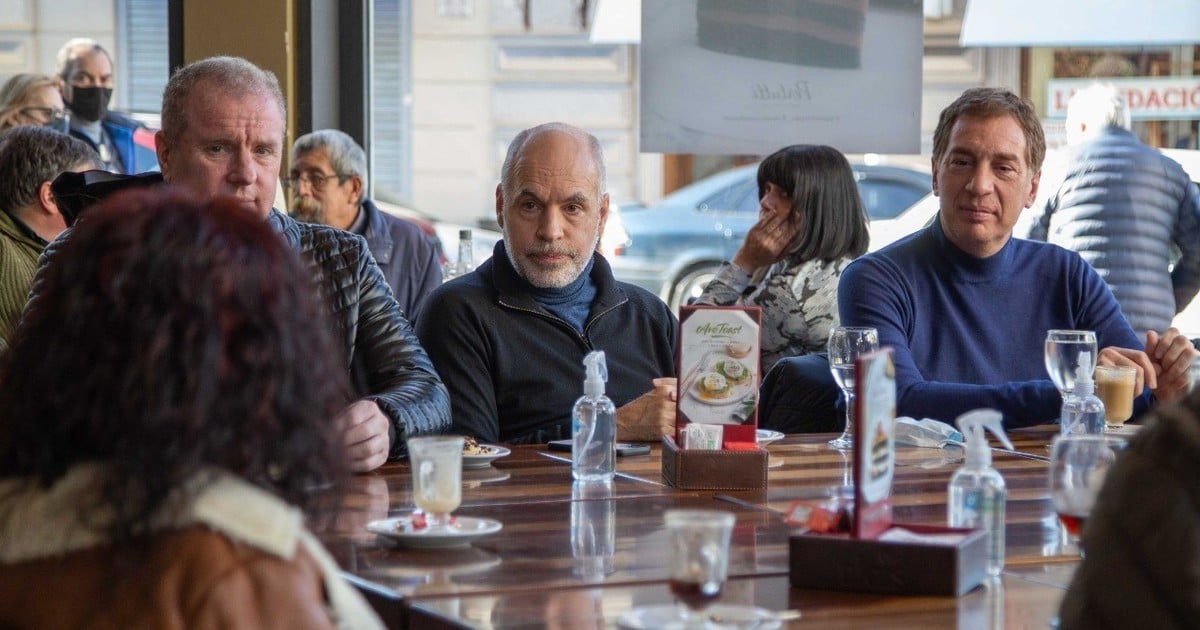 The head of Government of the city of Buenos Aires, Horacio Rodríguez Larreta, responded on Tuesday to the criticism of the Chief of Cabinet of the Province, Carlos Bianco, who questioned him for having participated together with the candidate for national deputy, Diego Santilli, in the birthday of the referent of the Civic Coalition, Elisa Carrió.

“They want to put us all in the same bag, they want to equalize us, that we are all equal. People are not stupid, they cannot even be compared, as they cannot explain what they did, it is inexplicable,” Rodríguez Larreta answered in statements to La Nación +, in reference to the scandal that generated the images of the birthday of the first lady Fabiola Yañez when a strict quarantine was fulfilled in the country.

The controversy began after Bianco affirmed that the citizens of the Province expected that Rodríguez Larreta and Santilli, who participated in the meeting organized by Carrió, apologize for “having breached the sanitary regulations that were in force.”

“It was forbidden at that time in the province of Buenos Aires to hold any type of cultural, social, recreational, recreational meeting of more than 20 people. Carrió declared that he had requested permission from the mayor (Diego Nanni), who said he had allowed It was an intimate party. This was not the case and, therefore, the regulations were violated, “said Bianco about the celebration of Carrió’s birthday, which took place on December 26 of last year.

However, Rodríguez Larreta not only questioned the differences between the two celebrations but also pointed out that the national government “hid” the fact. “They are whitewashing him a year and a half later. The comparison is unsustainable,” insisted the head of the Buenos Aires government indignant.

“The thing is an event outside and in December where the photos were published that same day. Nobody wanted to hide anything, it was outdoors in a district of the province of Buenos Aires that was in phase four,” he added.

For Rodríguez Larreta, the comparison “does not withstand any analysis, what they are looking for is to put us all in the same bag to justify the unjustifiable”.

In this regard, Santilli, who also participated in the interview with La Nación + remarked: “Besides, we are not all the same.” “We had a problem on the day of the vaccination, that day we and (Fernán) Quirós put our faces, we apologized, we were wrong, because we had not calculated that they would all go together,” added the Buenos Aires deputy head of government. The reference has to do with what happened in March of this year when the vaccination process began and long lines formed in front of Luna Park.