Horacio Rodríguez Larreta, on face-to-face classes: ‘We are going to abide by what the Court defines, we respect the Constitution’ 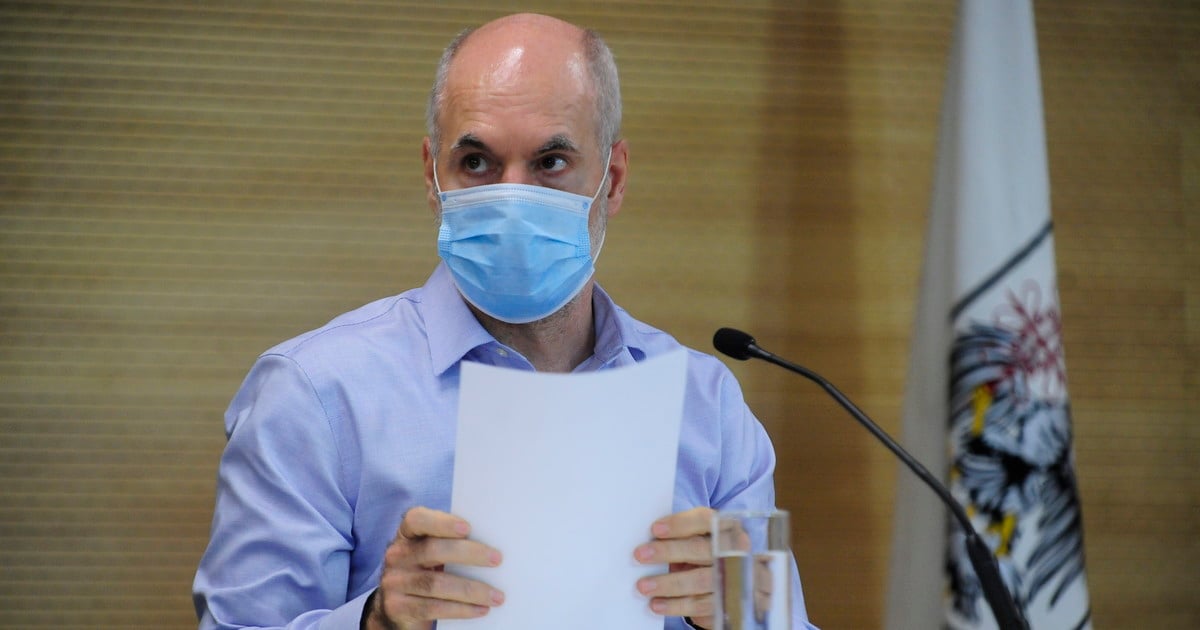 The head of the Buenos Aires Government, Horacio Rodríguez Larreta, again defended this Monday the opening of schools in the city of Buenos Aires, but remarked that “the last word” on the continuity of presence is the Supreme Court “and they will “abide by” what the highest court defines.

The communal chief also affirmed that he shares with President Alberto Fernández the “concern about the health situation”, but insisted that “it is not solved by closing schools.”

“All the experts in the world point out the need for presence,” said Rodrìguez Larreta, who considered that what happened last year with the closure of schools was “extremely serious.”

Speaking to TN and Telenoche, he stressed that this Monday “there was a great majority of open schools” in the City.

In addition, he reiterated that “schools are not an area of ​​greater contagion than the rest of the City” and pointed out that “with 750 thousand people going to schools, there were less than 1% of infections and of those infected, when one goes to their close contacts there were 0.012% “.

Florentino Pérez: «Football has to change»

Sobyanin named the number of elderly Muscovites vaccinated from COVID-19