Horacio Rodríguez Larreta and the return to classes: ‘There is no zero risk, but the priority has to be education’ 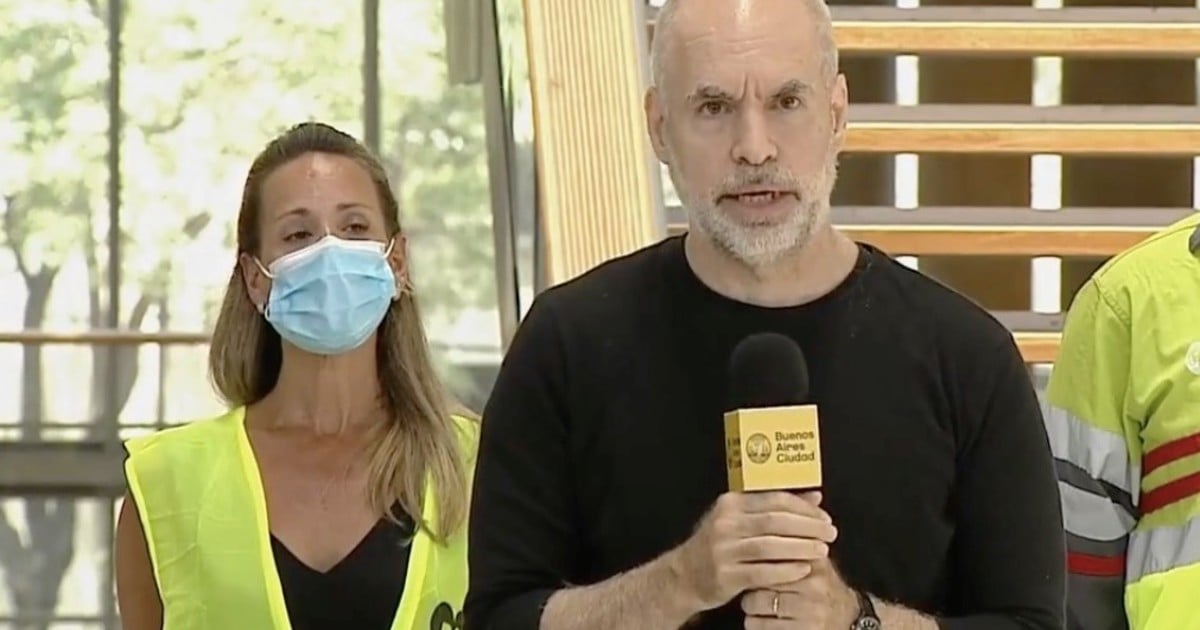 Beyond the advance of the coronavirus pandemic and the refusal of the teaching unions, the head of the Buenos Aires Government, Horacio Rodríguez Larreta, was confident that classes will begin in the City on February 17 and assured that although “the zero risk does not exist “, the” priority “has to be education.

“Today there is no zero risk, but the priority has to be education. There are countries in the world that have a curfew at 6 in the afternoon, you can’t go out at that time, but they have classes. That is the example we have to follow, “he said in statements to Radio with you.

Rodríguez Larreta reinforced his idea of ​​the need for minors after a year in prison. “We did a study with Unicef ​​and 70% of the boys had some expression of loneliness, depression or anguish in the past year. Education is a priority.”

The Buenos Aires head of government thus ratified the staggered return plan that he had presented hours before in a conference. On February 17, the kindergartens, the initial level, the first cycle of primary (first, second and third grade) and the first cycle of secondary (first and second year) will begin their school year; on February 22 the rest of primary school will begin and on March 1 the remaining years of the secondary level will be added to the presence. The proposal is for both state and private management education.

The summer classrooms operate in the City of Buenos Aires.

Asked about the position of the teachers’ unions, which did not rule out measures of force, Larreta was forceful: “The decision of the school calendar is of the City Government, this is the attributions of a democratically elected Government. Obviously we have to take all the precautions and we have been talking about it with the unions “.

Immediately afterwards, the communal chief pointed out that there will be protocols, with a simple shift, periodic disinfections, use of masks and distancing. In addition, he remarked that they will test all teachers “before classes start and then every 15 days”.

“The distancing is planned. I would tell you that 85% of the schools have the conditions to take care of the distance. In the rest we are now working to adapt them and in other cases we have to define the schedules of the boys in shifts,” he said.

Finally, he clarified that for teachers and students who are a risk factor or who live with someone who is at risk, “they are not expected to go”. In that case, he assured that the boys will continue to have classes virtually, as happened during much of 2020. 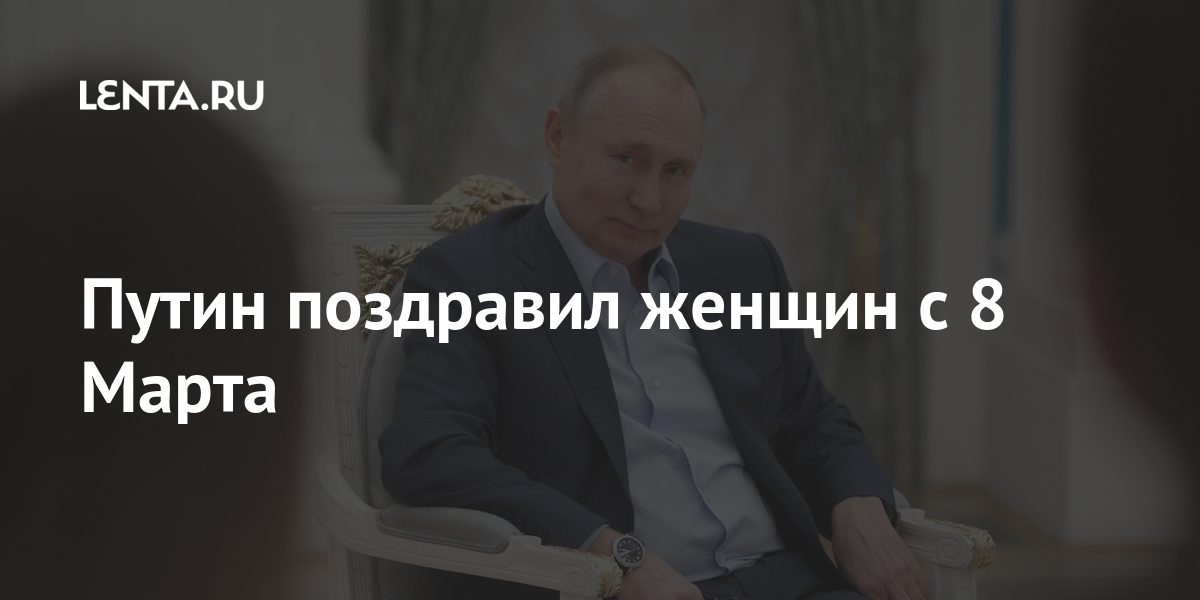 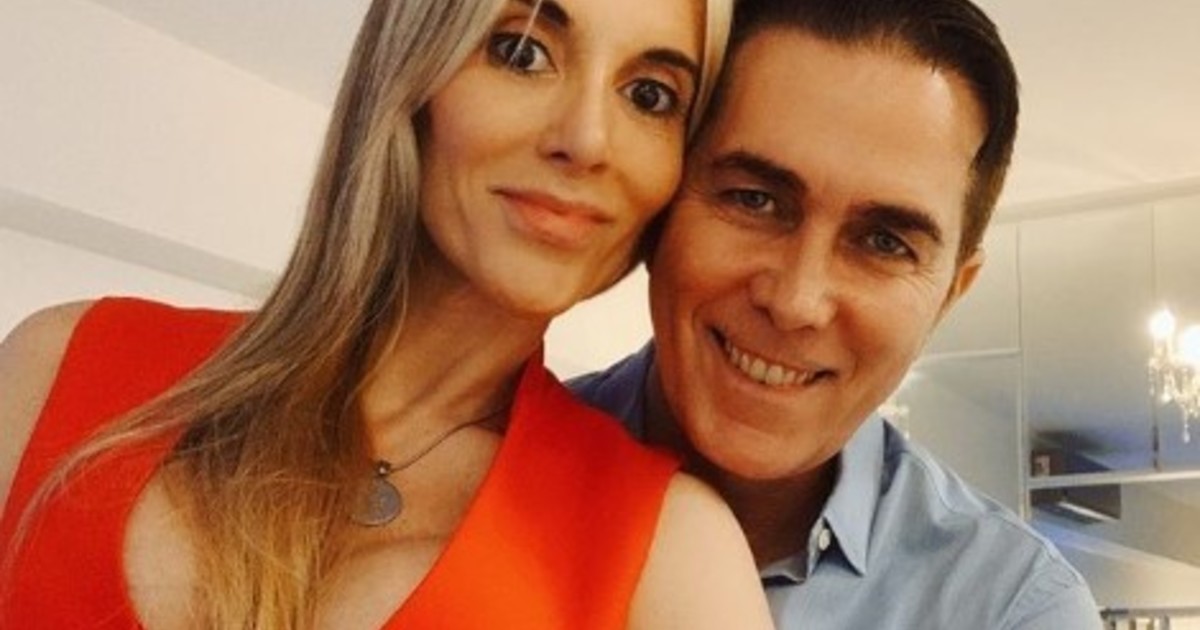 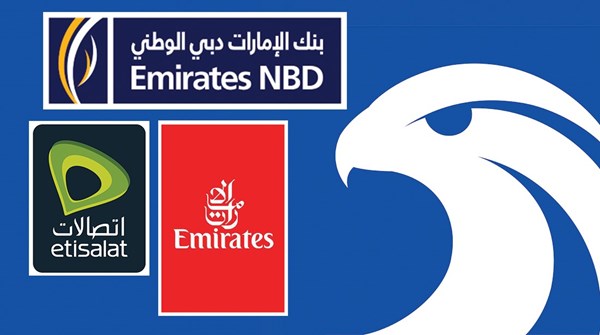 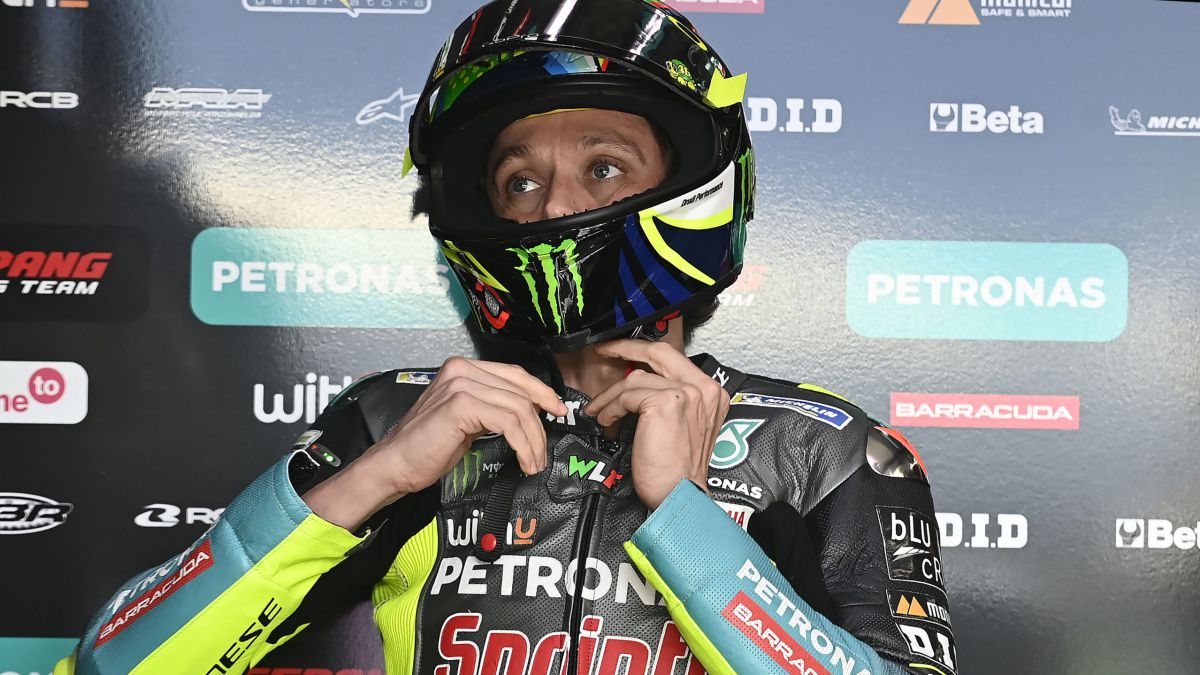 The first holographic surgery in the UAE