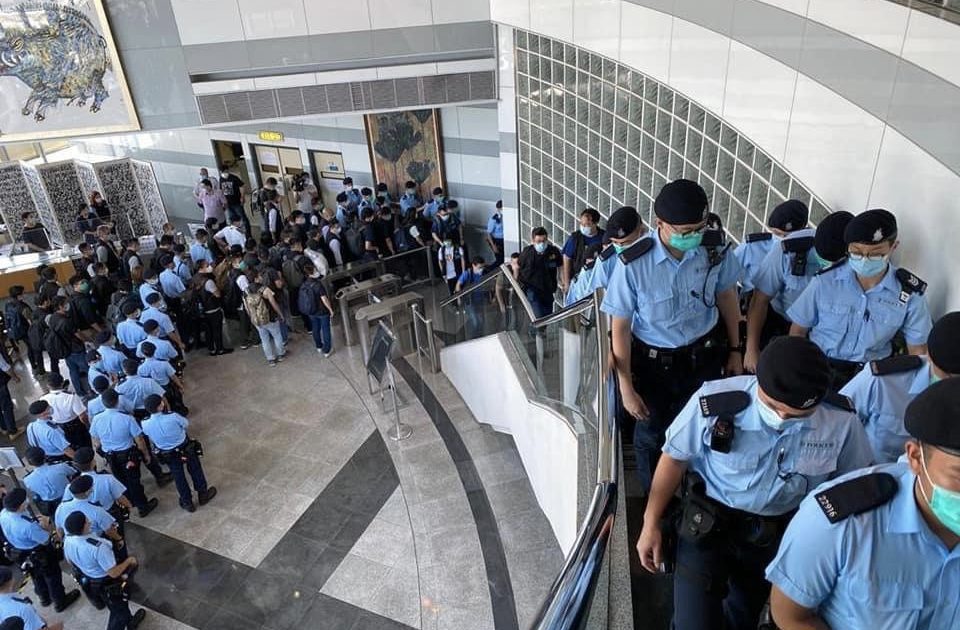 The editor-in-chief of the newspaper Apple Daily, Ryan Law, and CEO Cheung Kim-hung will remain in jail after they were denied bail on Saturday (June 19, 2021), Publication.

the two went held on Thursday (June 17) under the accusation of “collusion with a foreign country or with outside elements to endanger national security”. Law and Kim-hung will appear in court on August 13th.

The other 3 executives arrested on Thursday (June 17) were released on bail on Friday night (June 18).

Police said dozens of articles in the newspaper were suspected of violating the national security law, approved in June 2020. According to the Apple Daily, they are the first journalists to be prosecuted under the new legislation.

With national security law, Chinese authorities are authorized to fight what they frame as an activity “subversive and secessionist” in Hong Kong. The approval increased the fear of a reduced freedoms in the semi-autonomous region of China.

After the arrests, Law and Kim-hung volunteered to resign from their positions at the Apple Daily and not talking to the press or foreign politicians. They would still post cash bail.

In denying the request, the judge said there was not enough evidence to believe that they would not jeopardize national security.

In August 2020, the police entered the headquarters of the Apple Daily to execute search and seizure warrants. More than 200 agents were at the newspaper’s newsroom.

the owner of Apple Daily, Jimmy Lai, is under arrest for participating in protests deemed illegal. He still faces charges of having violated the National Security Act.