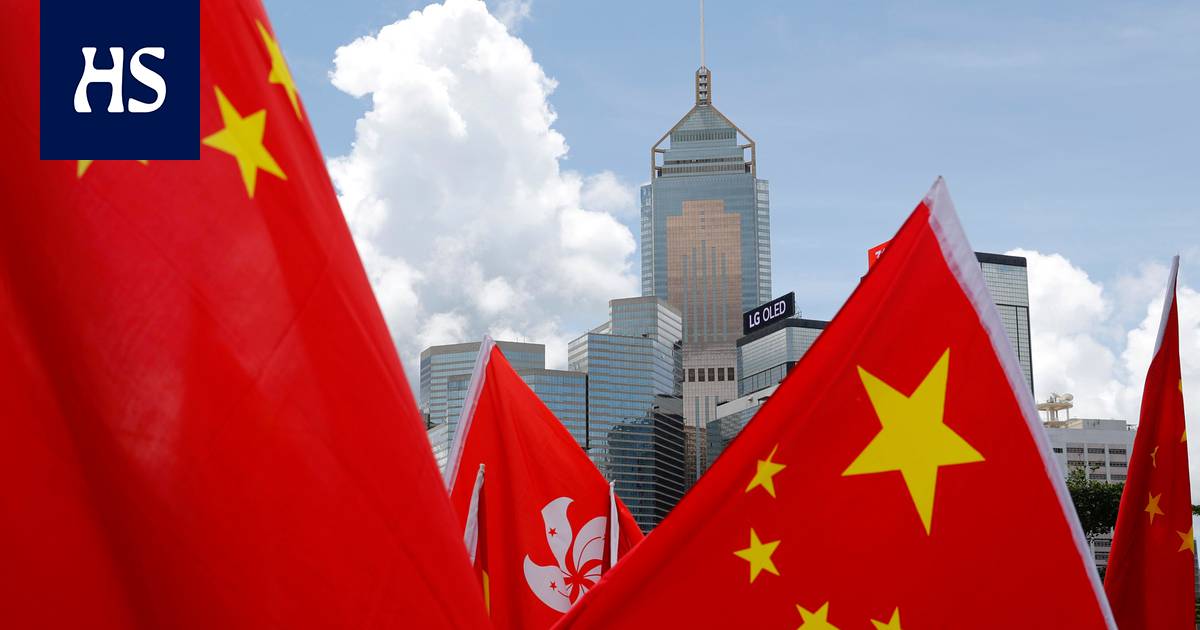 On Friday, President Niinistö approved the Ministry of Justice’s proposal to suspend the extradition agreement. A resolution was made due to Hong Kong’s new Safety Act sparked concerns.

China’s The embassy criticizes Finland’s decision to suspend the extradition of criminals to Hong Kong and urges Finland to “stop interfering in Chinese affairs”.

China expresses “deep concern” and “strong opposition” to decision, described in Chinese embassy report on Friday in the bulletin.

The president of the Republic Sauli Niinistö On Friday, the Ministry of Justice approved a proposal to suspend the application of the extradition agreement between the Government of Finland and the Hong Kong Special Administrative Region. There is a fear of legal protection for extradited people now that China has tightened its grip on Hong Kong.

Read more: The dreaded security law has only been in force for a couple of months, but it even shows up in Hong Kong in the contents of textbooks

The Chinese Embassy’s press release justifies the new National Security Law as an important step towards China’s “one country, two systems” principle. In the West, the new law is feared to affect people’s freedom in Hong Kong.

The press release urges Finland to stop interfering in China’s internal affairs, and points out that the affairs of the Hong Kong Special Region are only matters belonging to China, which may not be interfered with by foreign powers. 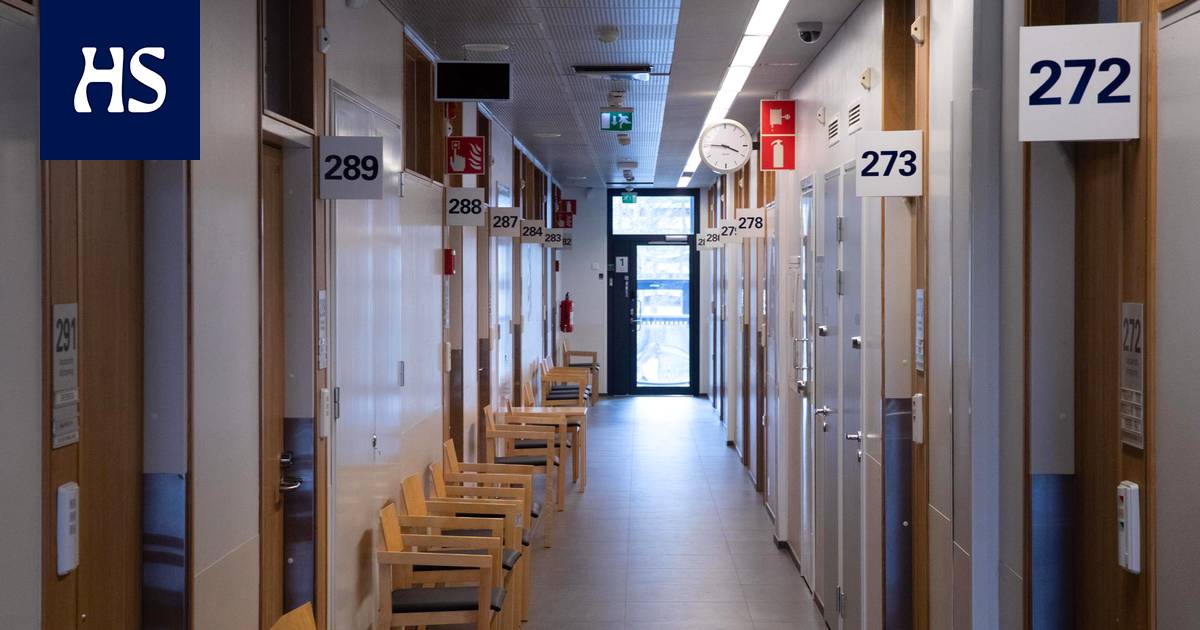 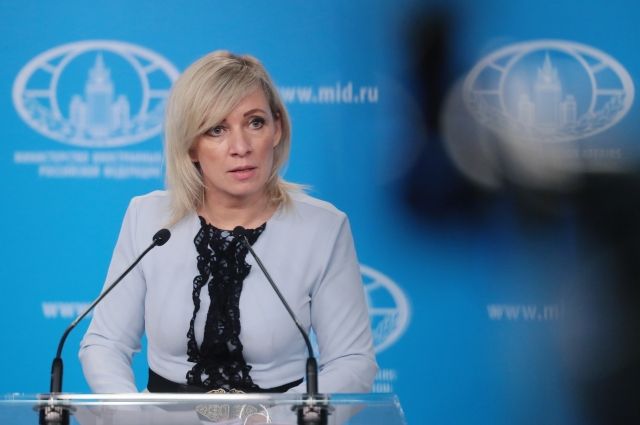 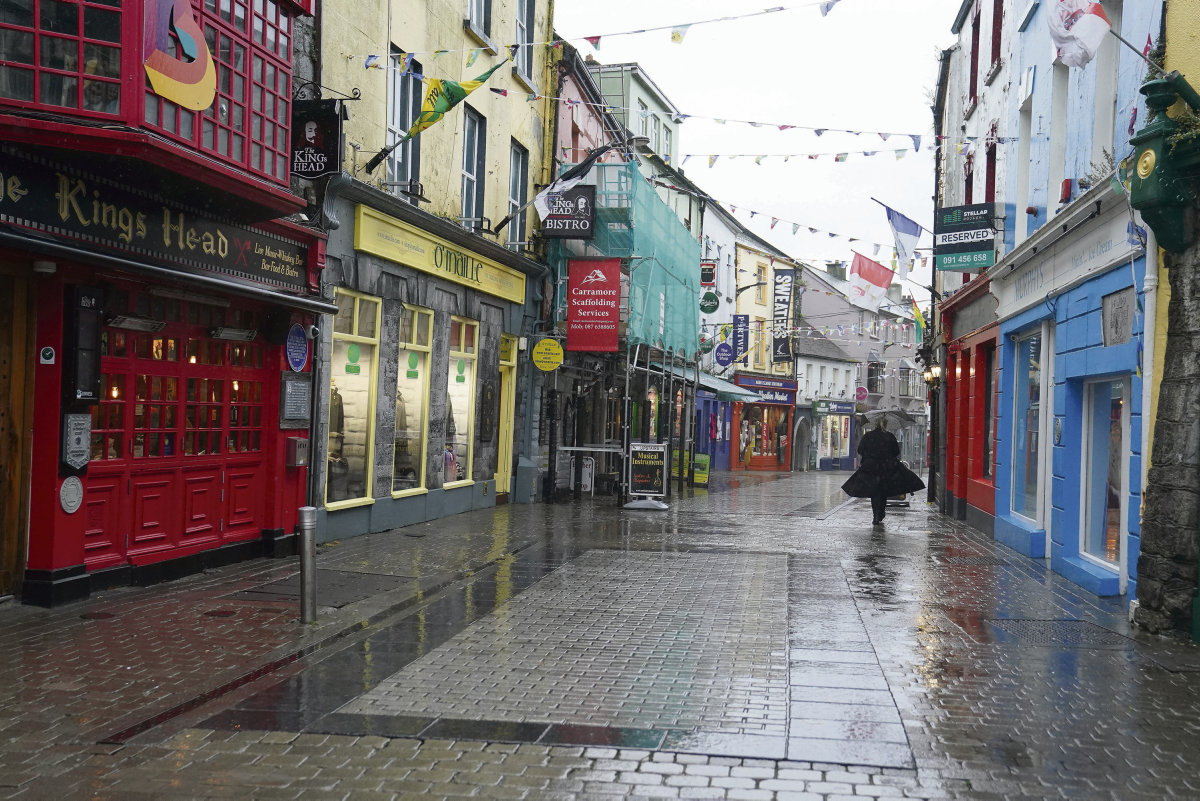 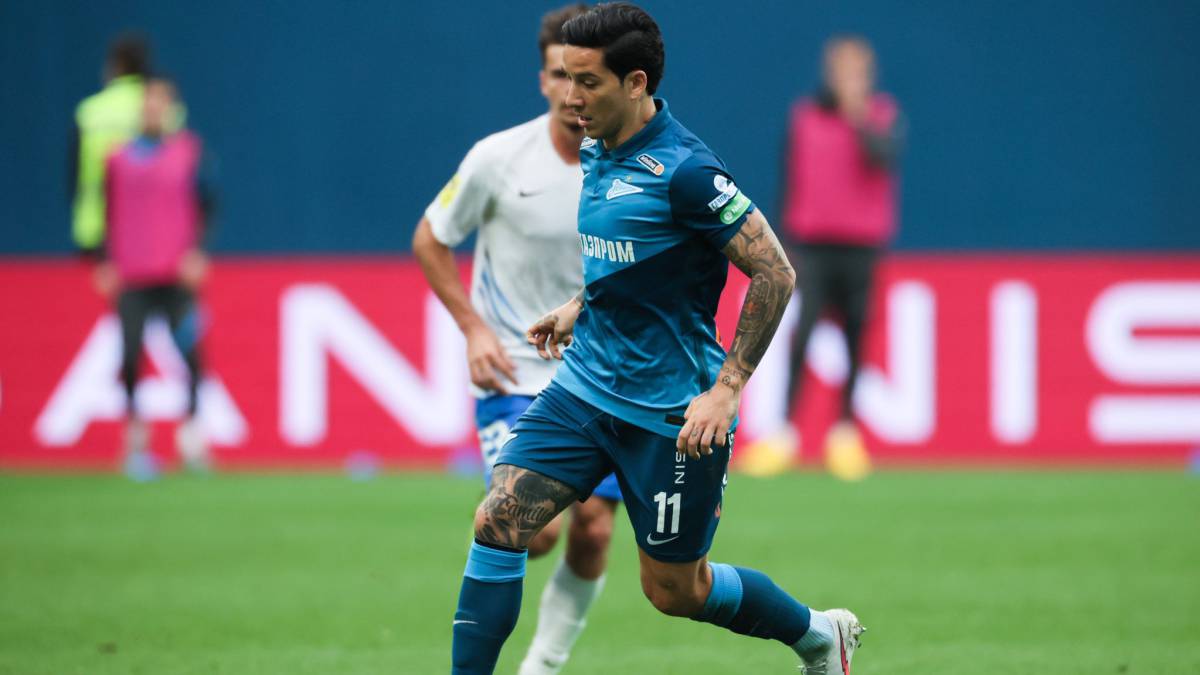 Central government issued warning regarding human trafficking during lockdown, many states did not take any action: report