Honduran Elis saves a point for Girondins against Lyon 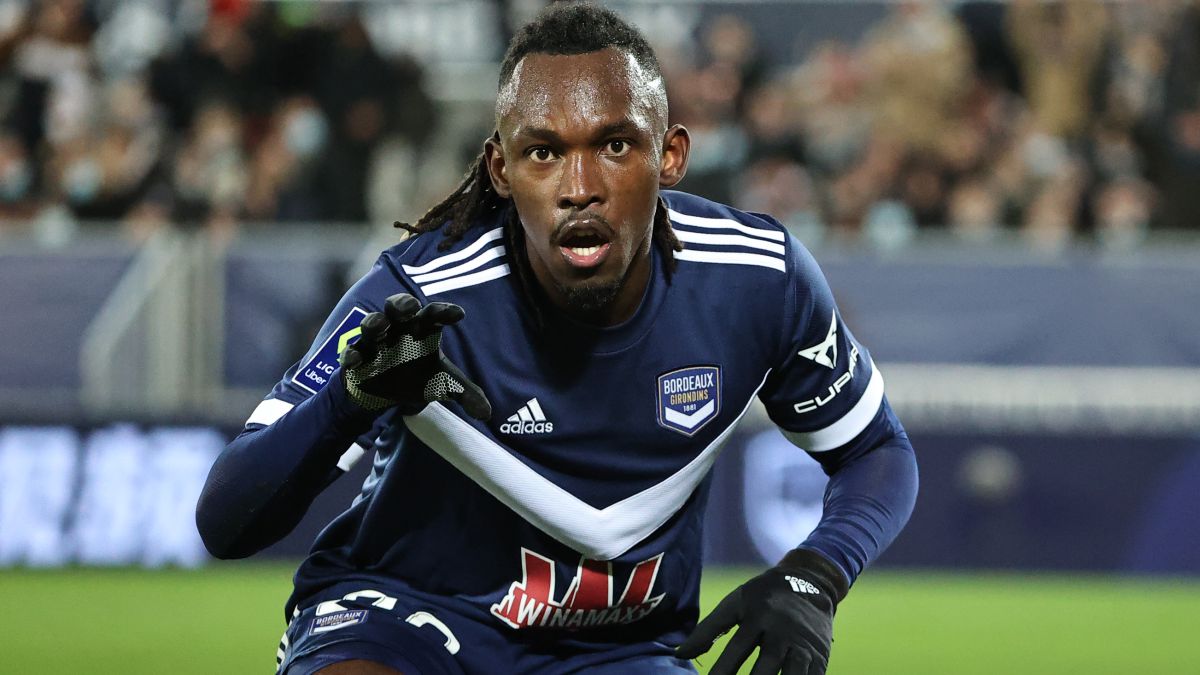 The Honduran Alberth elis, author of the second goal for his team, saved a point for the Girondins, which yielded a home draw against him Lyon (2-2), which extends the winless streak of today’s locals, who add three defeats and two draws in the last five games, which leads them to be in a relegation situation, even with the Clermont.

The visiting team, the Brazilians Paquetá, Mendes and Guimaraes they were close to victory, as they reached the break in advantage (1-2), with the second goal by Mendes. But about the hour of play, Elis put the 2-2, which was then final, despite the chances of both to undo it.

The Lyon he is still far from the European zone, in twelfth place, although the distance is only four points in relation to the position that would give him the pass to the Europa League. Jacques Tits, a life devoted to the edifice of mathematics