Honda: press conference with the riders, Marquez absent in recovery 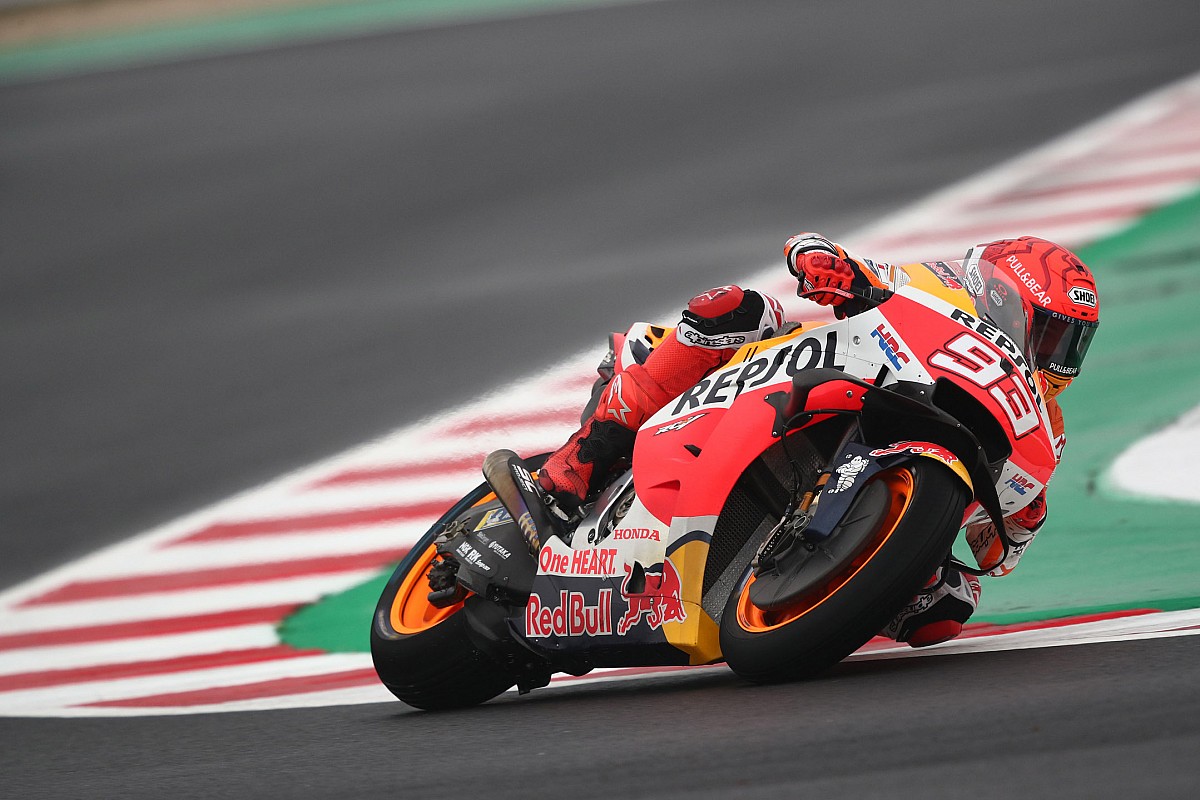 Little or nothing is known about the real health of Marc Marquez, who is slowly recovering from the diplopia he suffers from since he hit his head during an off-road training session on October 30th.

The eight-time world champion was unable to take part in the last two races of last season, in Portimao and Valencia, and uncertainty continues about what his physical condition will be like to face the pre-season, which begins on 5 and February 6 in Sepang, Malaysia.

Today, the Repsol Honda team has convened a presentation and a subsequent press conference which will be attended by the riders of the Japanese manufacturer: Pol Espargaro, Alex Marquez and Takaaki Nakagami. On the other hand, the one who will not be available to the media is Marc Marquez, who according to reports from Honda “continues concentrating on recovery and preparing for the pre-season”.

There are only 25 days to the start of the tests that anticipate the 2022 season, with the two days of Sepang. The team hopes that Marquez will be present at all or even part of the tests, which will have their second part from 11 to 13 February in Mandalika, the track that will host the brand new Indonesian Grand Prix. This will debut in MotoGP in 2022 and is scheduled for March 20, as the second round of the season.

See also  Biden, reset one year after his mandate: conference to "talk to the US"

Marquez has already lost the 2021 pre-season tests due to an injury to his right arm, and was unable to take part in the Jerez tests last November due to diplopia, putting Honda in difficulty for the development of its prototype.

However, HRC concluded with satisfaction the work done by Espargaro, Nakagami and Alex Marquez in Jerez, and is hoping for a return of Marc, even if he were to be in the second part of the tests in Mandalika. This would be useful to define the 2022 RC213V, a completely new bike that will replace the previous critical prototype, which with the freezing of the engines caused by the pandemic has not been improved in the past two seasons. 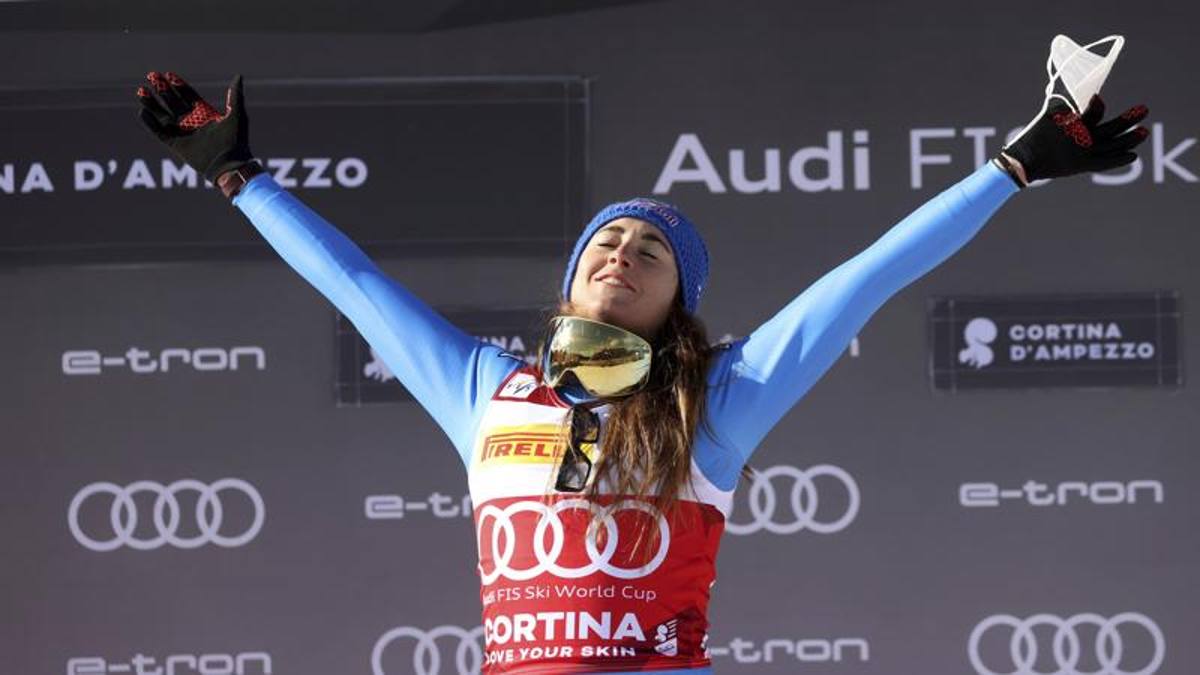 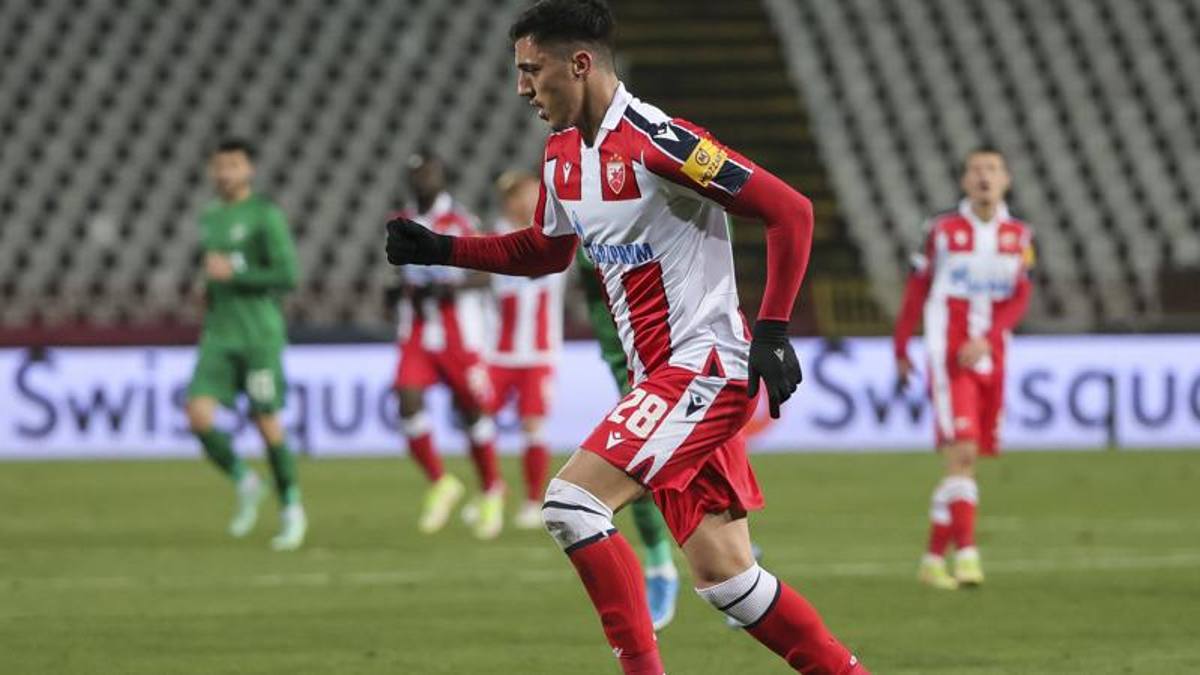 Passion and prognosis of young children

A new installment of ‘Dune’ is underway