Home sales grew again in November, but draws a catastrophic 2020 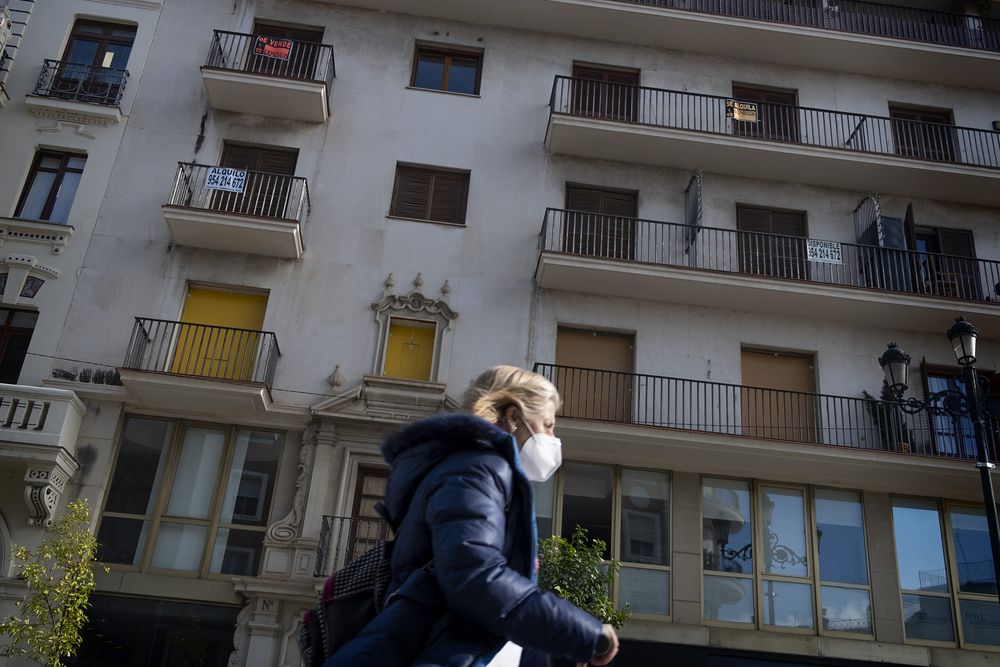 Home sales in Spain recovered the growth path last November, but did so at an insufficient rate to prevent 2020 from ending with catastrophic data due to the pandemic. According to data published this Wednesday by the National Institute of Statistics (INE), in the eleventh month of 2020 there were 39,653 house purchases in Spain. The figure is 1.9% higher than that of November 2019, which is a positive note because it represents the first month that ends with a positive percentage since last February. The bad news is that this growth is not enough to even make up the figures for a very bad year for the sector: up to November, 379,639 houses had been sold in Spain, almost 91,000 less than in the first eleven months of the previous year (-19.3 %).

Months ago, especially after seeing that the summer could not recover the enormous number of operations that had been lost during the first state of alarm, that the sector already ruled out maintaining the mark of 500,000 annual sales that had been achieved in 2018 and 2019. The question now is to know how big the hit will be and in that November it is hardly a great variation. Unless there was an extraordinary reaction in December, something complicated if one takes into account that it is not usually a busy month and that the second wave of the pandemic also worsened, everything indicates that 2020 will end with one in every five lost sales .

“The statistics show a favorable evolution after so many negative months”, has valued Francisco Iñarreta, spokesman for Idealista, who believes that “the good or bad news related to the pandemic have a great effect on the minds of buyers, on whether delay or not the operation, so these increases could be related to the first announcements of the availability of vaccines ”. However, in the analysis sent to the media, the spokesperson for the real estate portal also highlights that “the global count for the year is significantly below.”

From the point of view of the age of the properties, it stands out that it was the second-hand houses (the majority product in the market) that led the growth. The 31,906 used homes sold are 2.2% more than in November 2019, while new home sales only increased 0.6%. This is a novelty, since brand-new properties have shown a much more positive evolution since the pandemic, which is associated with changes in buyers’ priorities. However, if the annual accumulated (from January to November) is observed, the new home continues to show a better performance: its sales alone They are down 13% compared to the first eleven months of 2019, while second-hand ones were still 20.8% lower. The sale of free housing also grew in November (36,346 operations, 2.4% more), while that of protected housing fell (3,307 purchases, 3% less).

By autonomous communities, the eleventh month of 2020 distributed bittersweet sensations. In Castilla-La Mancha, home sales grew 33.5% compared to 12 months earlier. Also above the 30% increase was Asturias, while Extremadura touched a 25% growth. Seven other territories (Castilla y León, La Rioja, Galicia, Catalonia, Cantabria, the Basque Country and Madrid) finished in positive, although with very different percentages: from 20.9% that sales rose in the first to a meager 0.8% which recorded the capital region. All the other communities ended up with a decrease in home sales in annual terms, although also with very different percentages. The Balearic Islands (-16.8%) registered the biggest hit, followed by Andalusia (-7.1%) and Murcia (-6%).