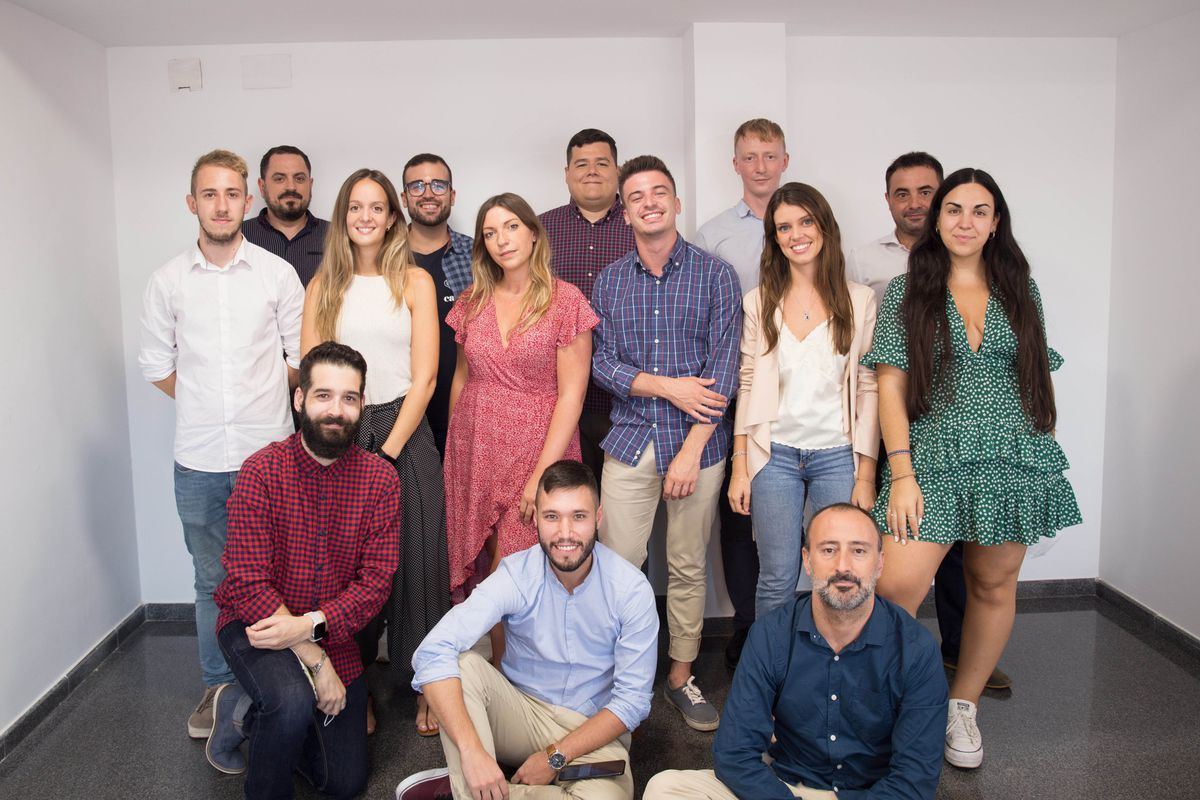 From a personal experience, Daniel Ibiza delved into the weaknesses that surround the search and contracting of home care services for the elderly and dependents. A project then began that materialized as a company in 2016. Aiudo, which had a turnover of 500,000 euros in 2020, is a digital platform specialized in the selection of caregivers that, in addition to wanting to contribute to active aging, seeks to promote employment and decent conditions in a battered sector.

“I experienced it in the first person when my mother fell ill with cancer,” says Ibiza by phone. “I saw that the services that were available were local, not very flexible and that they were not personalized. And you didn’t have a way of knowing who was going to be the caregiver or participating in the selection process, and that’s why I decided to create a different service ”, he adds. At first he raised it as a social impact project that he developed for a year and a half, but finally he ventured to translate his idea into a limited company.

Aiudo is responsible for the selection of the caregiver and the intermediation between him and the family. “We are the only service on the market in which personality tests are carried out, a role play… When we interview a caregiver, we do it, for example, for the 87-year-old Jacinto house, who has been a widower for six months, who has these characteristics and these pathologies, ”says Ibiza. “This allows us to get much more right and have less turnover,” he says. Its index is less than 7% in the first semester after incorporation.

They process the hiring and manage aspects such as the registration of overtime, payroll, substitutions, etc., in exchange for a fee paid by the user. For some cases, they also have professionals on staff. “For the person who has a more complicated dependency, their own caregivers are the ideal figure,” says Ibiza, who was trained in Social Work and Labor Sciences. His objective was not only to improve the service for those who request these care, but also for those who provide them. Her aunts have worked her entire life as caregivers and she was aware of the precariousness of a sector dominated by women, many of them immigrants, often drawn into informality and sometimes exploitation. “It motivated me both that the elderly were at home and that the caregivers had a legal, regulated and supervised job,” asserts this 29-year-old from Alcoy.

As soon as he established the company and moved to Valencia, he contacted the Red Cross and other associations. “We realized that there was a group of people, women over 45, foreigners without a family network …, who needed job opportunities,” says Ibiza. Currently 40% of the caregivers they manage come from collaboration with these entities.

For the founder and CEO, the most difficult part of his business career was finding financing. “Until the 13th month we did not get it of any kind, and that put the project in danger many times during the first year,” he recalls. Currently, Aiudo has a team of 30 people and this year they expect to reach 1.2 million in turnover. In 2020 they posted four months of benefits and are currently breaking even, with no gains or losses.

The company’s services reach the entire Spanish territory. “Something remarkable is that we serve a large rural population of emptied Spain, where no company provides service.” So far, some 2,000 families have turned to them. Last year, they also began operating in the United Kingdom. The COVID crisis has not made them give up. “We have looked for a caregiver for families that took a relative out of the residence within 24 hours. We have provided coverage that we are very satisfied with ”, he adds. His efforts now, he says, are mainly aimed at increasing the volume of recruitment in Spain and consolidating its recent internationalization.

Skiing Therese Johaug aims for the Olympic line at 10,000 meters, but Tokyo is likely to be missed