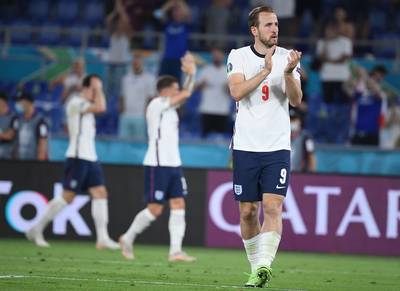 England have the best chance of winning the European Football Championship. Data agency Gracenote reports that after simulations of the remaining matches. Especially the home advantage because the semi-finals and the final battle are played at Wembley in London, gives the team of England coach Gareth Southgate more chance than the three remaining competitors.