Hollow Knight: Silksong: The wait has become so unnerving that it is reflected in other games as well 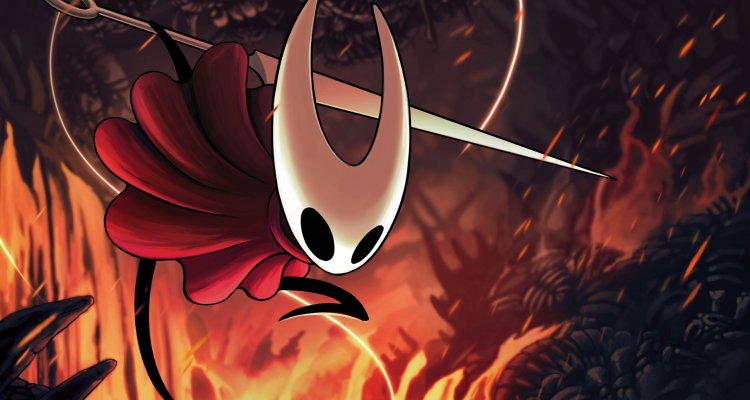 Hollow Knight: Silksong it’s a title highly anticipated. So much anticipated, that many are anxious to know when they will be able to play it, including some indie developers who have decided to cite the topic in their games.

For example in the just launched Haiku, the Robota pixel art adventure for PC and Nintendo Switch, you can find a tomb that says: “To those who find my grave in the distant future, I would like to ask: has Silksong come out?“

Will Team Cherry listen to this cry of pain?

Hollow Knight: Silksong was announced in 2019, following the success of the first Hollow Knight, and since then, very little has been seen of the game and there are so many waiting for it to arrive, so much so that it has become a kind of recurring joke every Nintendo Direct. (where he expects to be presented). Hence the quote from Mister Morris in the game. 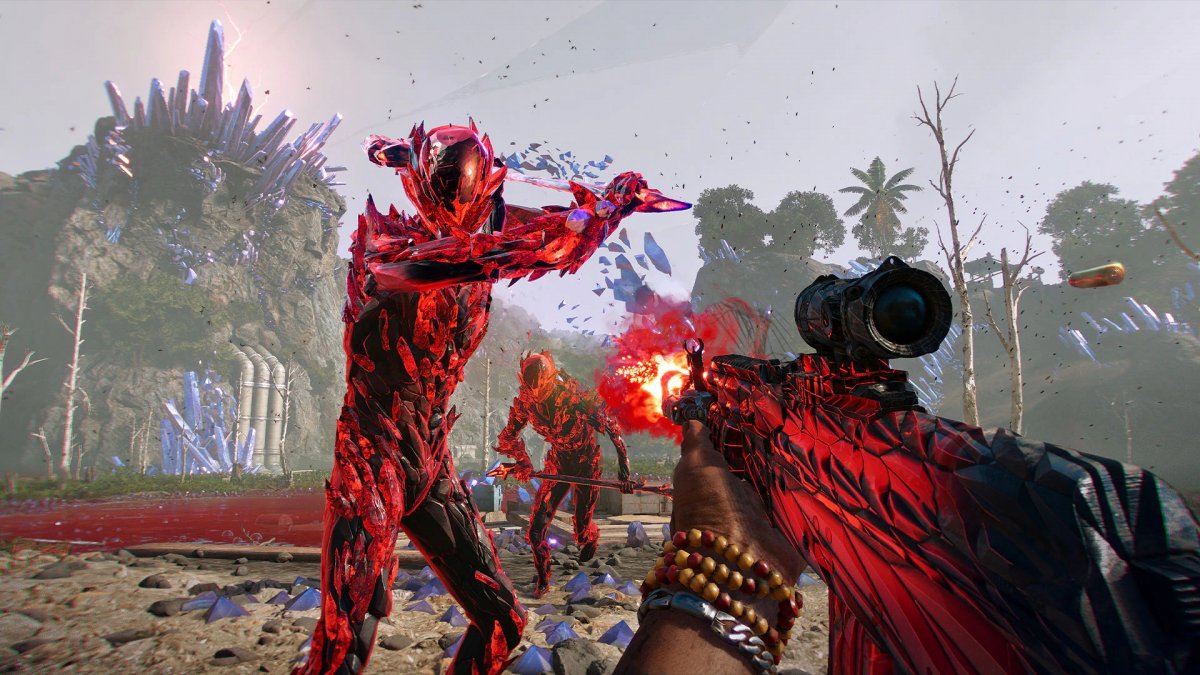 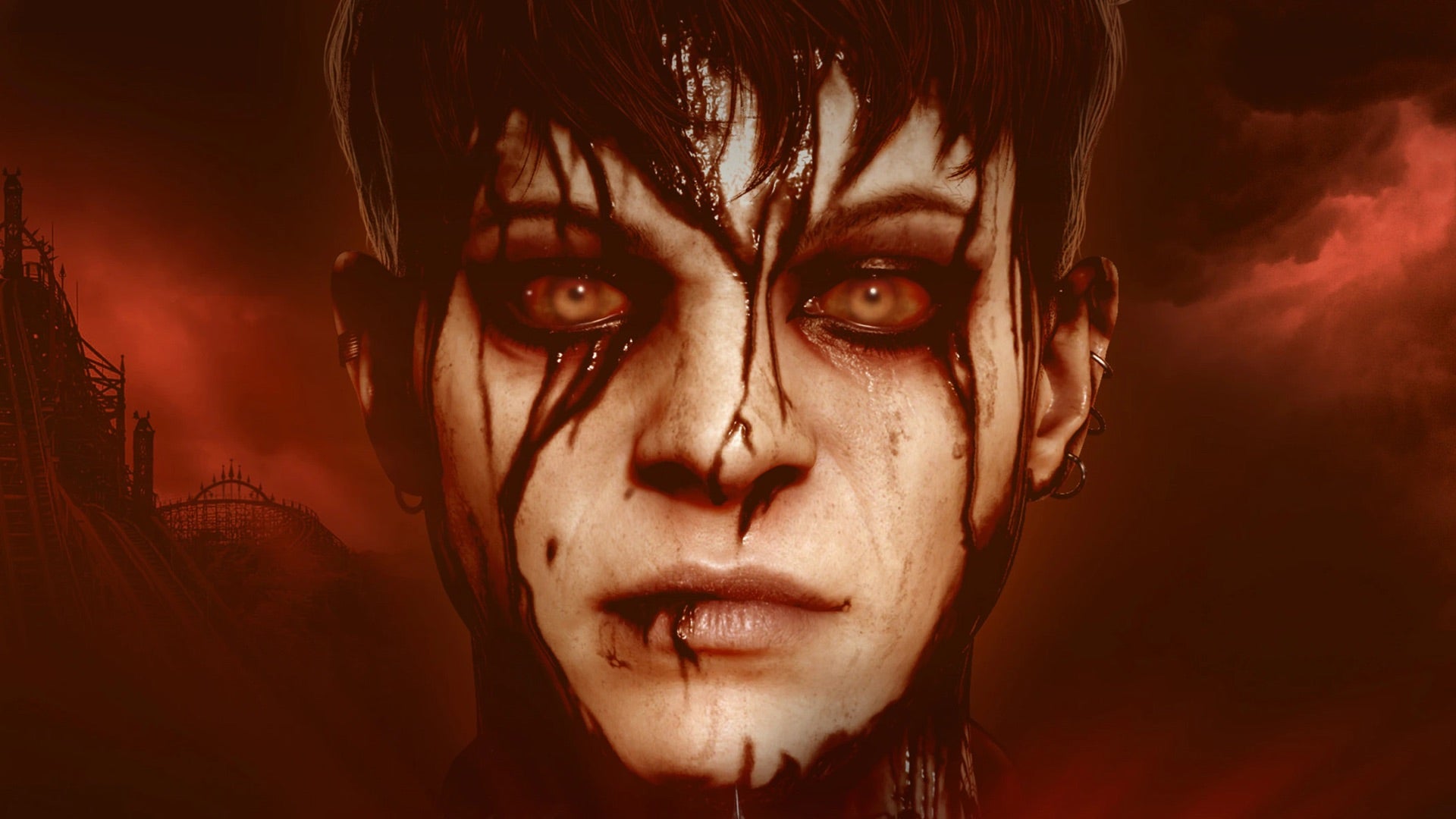 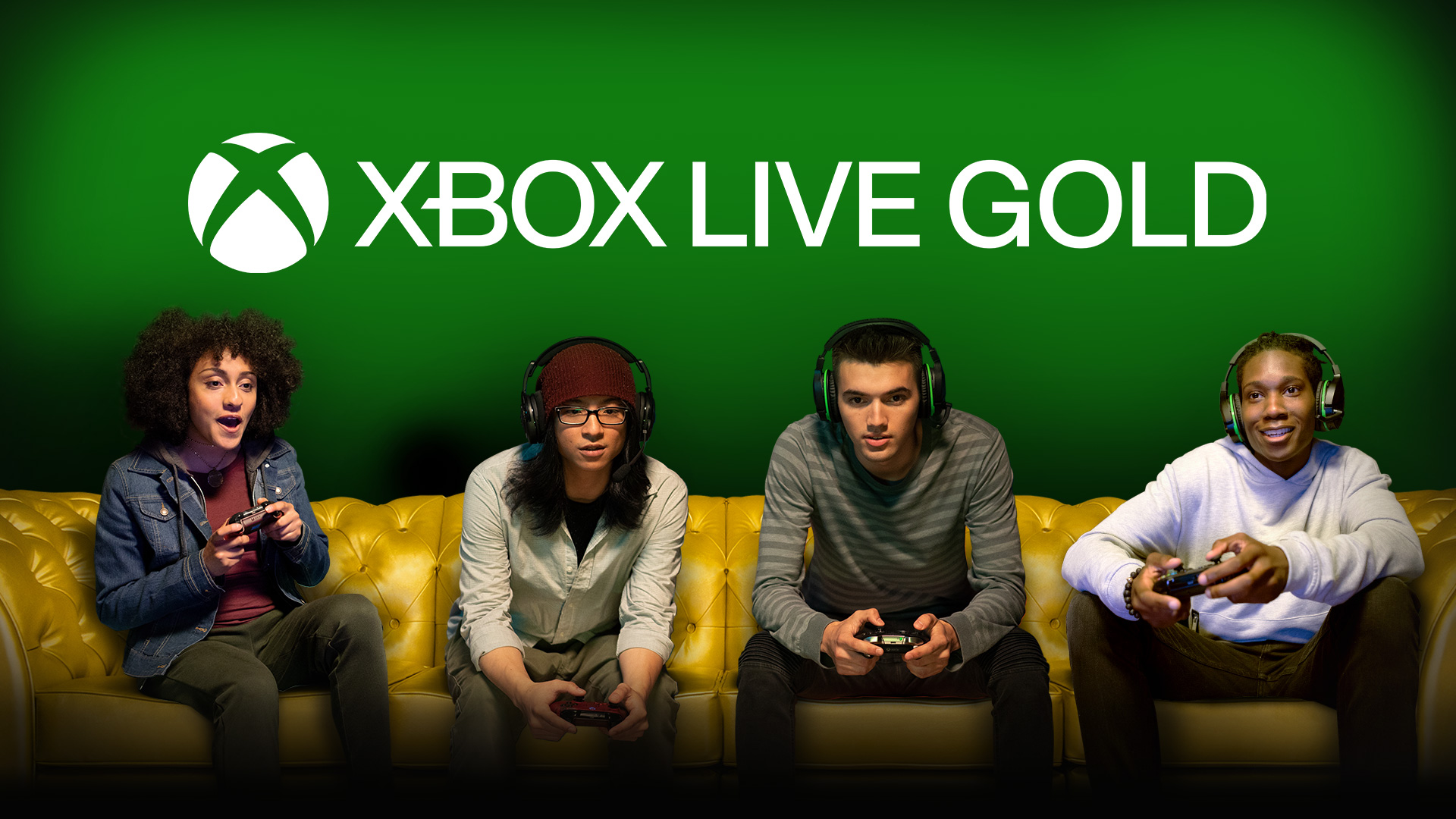 Venezuela, three years after the 'operation' that could not overthrow Maduro