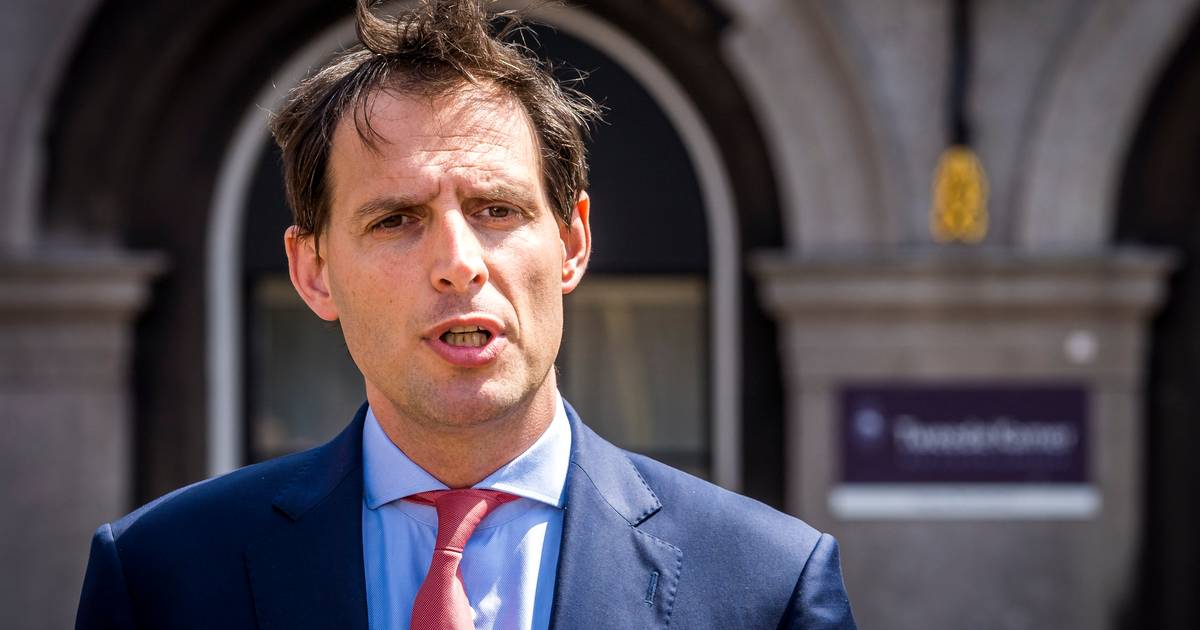 CDA leader Wopke Hoekstra shared personal information about the health situation of Pieter Omtzigt in a Zoom call with at least 350 members and prominent CDA members on Tuesday evening. According to Hoekstra, Omtzigt has said he is considering ‘medical assistance’. The party leader discussed this sensitive information in a digital conversation, in which the ANP and the Nederlands Dagblad were also admitted.

Hoekstra spoke with members there about Omtzigt’s departure and the future of the party. Omtzigt canceled his membership after a memo was released that he had prepared for the commission investigating the election defeat.

According to the CDA, it was about the ‘medical indication’ that Omtzigt needed to get sick leave. The politician has been at home with a burnout for some time. A spokesperson further said that it was not the intention that journalists were given access to the Zoom conversation. That was actually only intended for CDA members. The CDA has recently had more problems with technological issues, including last summer’s party leader election.

Various comments were made about Omtzigt. Minister Ank Bijleveld, who recently advised the party board, noted that the 76-page document also says something about the “state of mind” of her former party colleague.

Party leader Hoekstra told the CDA members that Bijleveld and interim party chairman Marnix van Rij, according to him, have spent ‘tens, dozens’ of hours in talks with Omtzigt to keep him within the party.

Marnix van Rij, interim party chairman of the CDA, also addressed members. According to Van Rij, Omtzigt’s memo was leaked by someone from his own circles. Omtzigt would have told Van Rij that this weekend. De Limburger published for the first time about the piece last week.

In it, Omtzigt also writes that the then chairman of the party had promised him the leadership of the party, if then party leader Hugo de Jonge would resign. When De Jonge did indeed stop as party leader, Hoekstra was asked to lead the way in the run-up to the elections. Omtzigt felt passed over.

The then chairman, Rutger Ploum, told his successor Van Rij that it is ‘not so obvious’ that he has promised Omtzigt the lead. That is what Van Rij told in the call. Ploum himself has not yet responded.