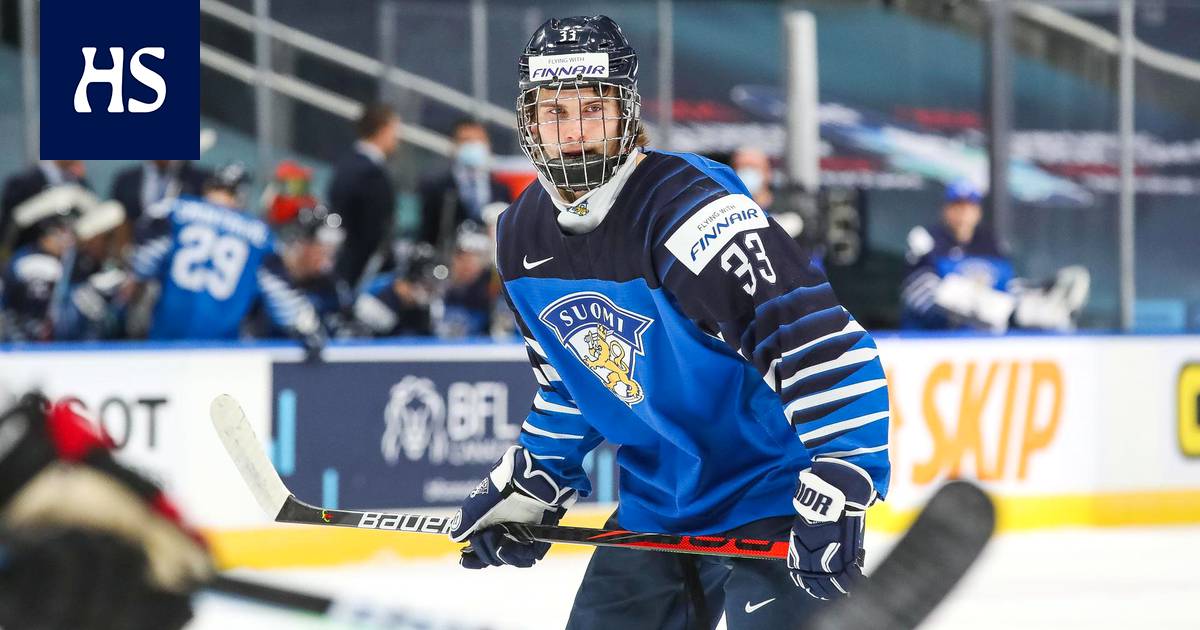 The Under-18 World Championships will begin in Frisco and Plano, USA on April 26th.

Finland the players of the men’s under 18 age hockey team for the April-May World Cup in the United States were selected on Saturday. The World Cup team has three goalkeepers, eight defenders and 14 strikers.

Last year, the World Cup was not held because of the corona. Before the World Cup, Finland will play one practice match against Canada on April 24.

Finland’s best-known player has played forwards in the Finnish World Under-20 team under the bronze medal at the beginning of the year Brad Lambert. 17-year-old Lambert scored 7 + 8 = 15 points in 46 matches in the JYP regular season in JYP and was tenth in the newcomers’ point statistics.

The Under-18 World Championships will begin in Frisco and Plano, USA on April 26th. Finland will start in the B-block to be played in Frisco on April 28 against Russia.