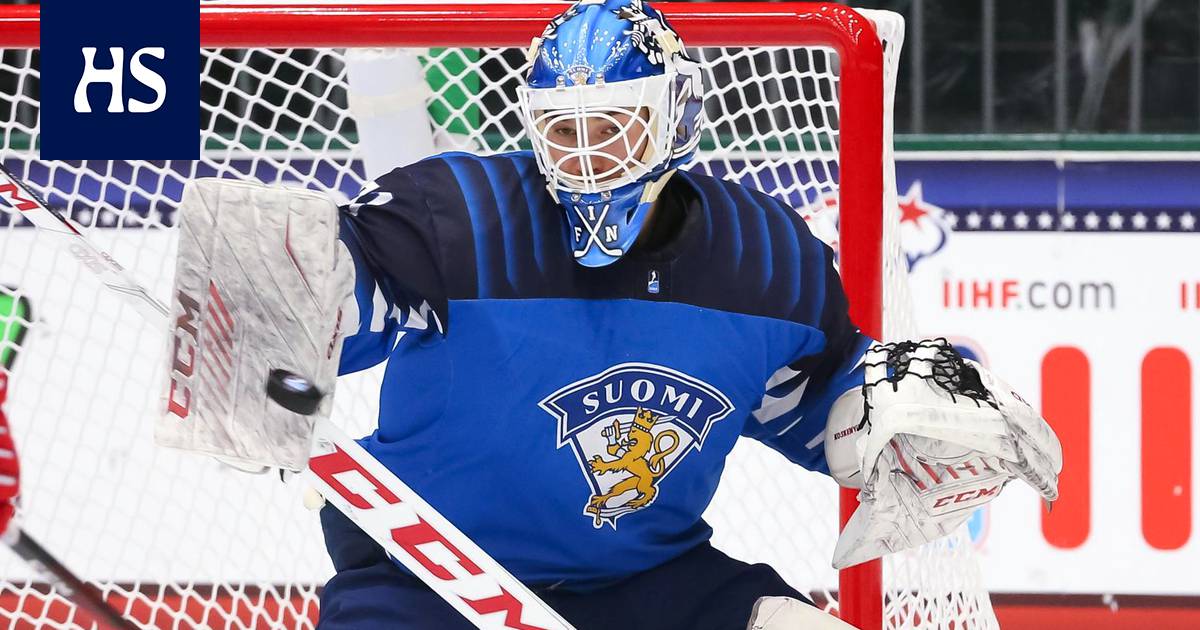 In the semi-finals, Switzerland fell 2-0.

The encounter between the teams in the first block ended for Finland after a soaring Kiri and 4–3 reading victory.

By advancing to the semi-finals, the Finns are caught up in medal games. In front of the little lions there is either a final or a bronze game.

The first batch was unpainted. In the second installment, the Captain of the Little Lions Samu Salminen got the puck in the Swiss cage. In the third set, Finland scored the second goal Aleksi Heimonsalmi. Aku Koskenvuo repulsed 23 times in front of his zero game.

Finland won his starting block. Switzerland, on the other hand, was fourth in its class, the last to make it.

Previously, Canada and Russia, which were in the same starting block as Finland, survived the semi-finals.

The semi-finals will be played early on Thursday and the medal games early on Friday.

Artist protest against lockdown: Violent reactions are an expression of growing intolerance