Hockey SaiPan A-juniors played a league match with three substitutes – the club published a barren picture from the exchange bench: “A sweaty day is in store” 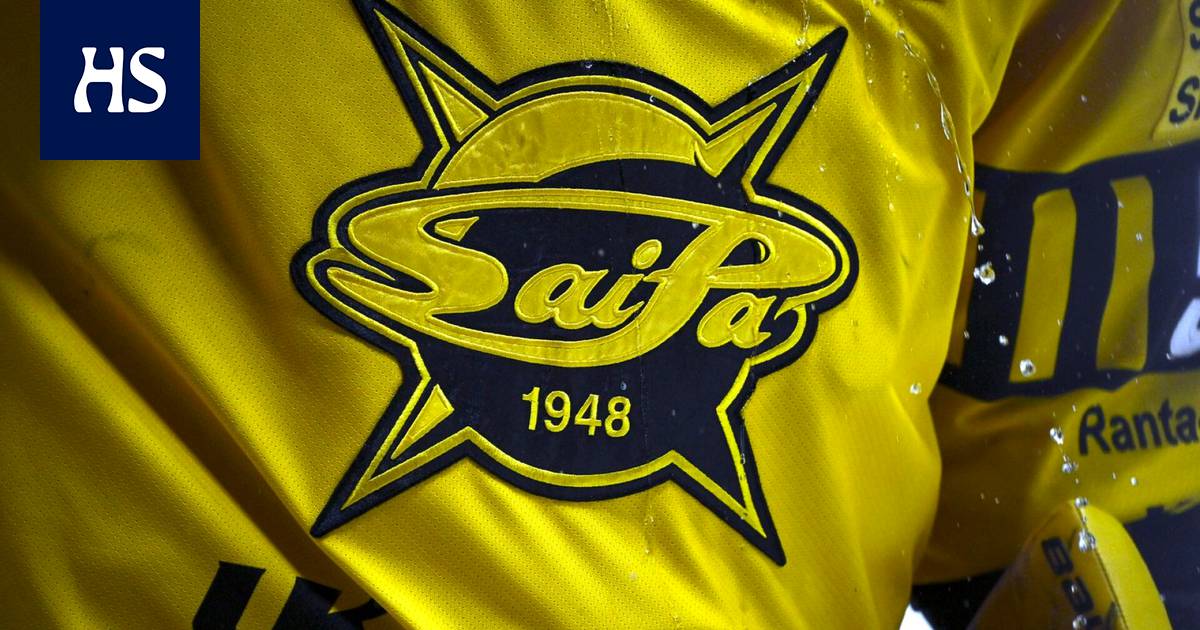 SaiPan Eetu Santanen was a disappointment, however.

SaiPan a hockey team under the age of 20 skated to a junior league match on Saturday with a completely broken lineup.

Only eight field players and two goalkeepers were caught by the Lappeenranta team. In addition to the five on the field at the time, there were only three players and a goalkeeper on the bench.

SaiPa posted an absurd picture from the exchange bench on Facebook.

“A sweaty day is in store,” the club wrote.

SaiPan’s A-Juniors are currently playing virtually irrelevant games when the team was out of the top-of-the-line series, but is nowhere near the relegation line either.

The club now uses all its best juniors in the B-youth and the representative team.

Saturday In the home match, the disabled A-Junior team from Lappeenranta lost to Karhu Cats 10–4.

The team had two pairs of piers marked, only one center striker and three defenders. There were as many background people as the field players themselves.

Played as a lone centerpiece Eetu Santanen logged in a whopping 43 minutes.

'If it wasn't for my daughter, I would be there, in the war': Ukrainian footballer