Hockey Petri Kontiola summed up the Lions’ mood after the World Championship silver: “Really bad feeling, no consolation for this medal” 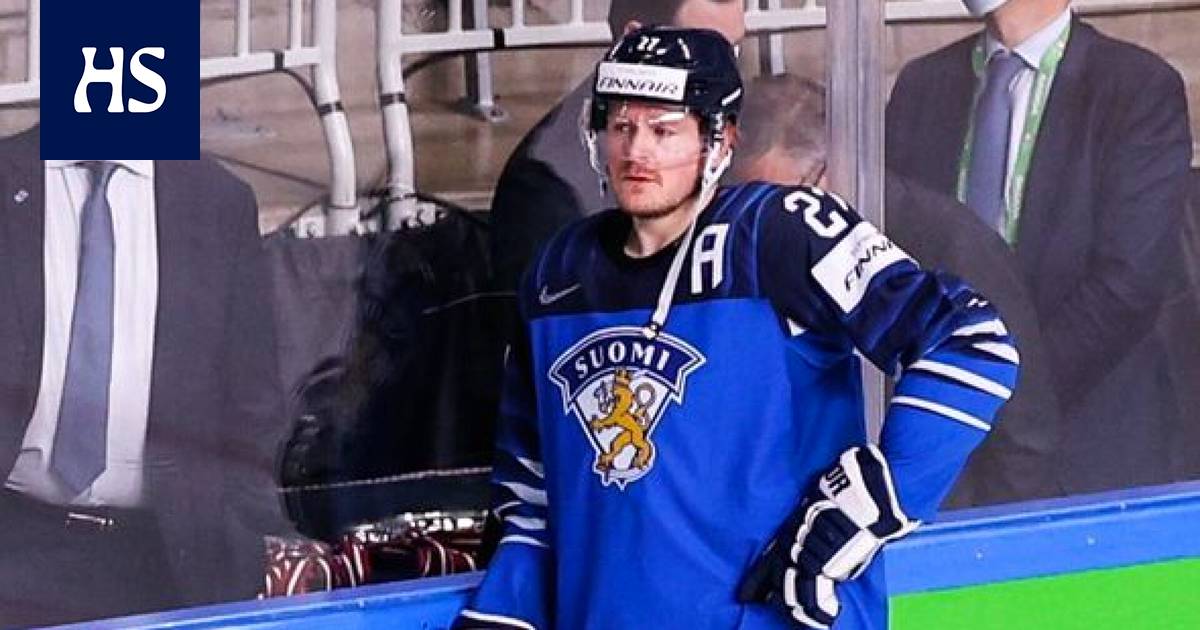 The World Championship of Lions ended in disappointment, even though there were no losses in the actual playing time.

Saying “Silver is not a shame” is rarely in the mind of losing the final, and the World Cup hockey final made no exception to this.

Petri Kontiola told on several occasions during the tournament how great it was to be able to reach the World Cup gold at the age of 36.

On top of all that, Kontiola was watching almost from the fence as Canada hit the winning goal in extra time.

It didn’t come, and after the match, C More’s interview saw a low-key and really disappointed man.

“It’s a really bad feeling, no consolation for this medal. It was a good seam to win the whole pot, ”he noted.

“I’m grateful I got involved.”

Keeper Jussi Olkinuora played great races, and in the finals the goals didn’t go to his peak.

It did not, of course, comfort at the time of the defeat.

“It’s not nice to lose. It was definitely an entertaining match and the opponent was good, ”Olkinuora stated in an interview with C More.

“I’m really proud of the team. We certainly had the best defense equipment in the tournament, it’s a shame it got stuck. ”

The second place in the World Cup was not immediately getting better.

“Sometimes in ten years’ time you can probably look at this medal with a smile.”

Head coach Jukka Jalonen was also disappointed, but at the same time proud of the team.

“No games were lost in the actual playing time. An excellent match was played today and we were given a chance to win the match, ”Jalonen said.

“We were clearly better at five against five, but we were ineffective at the finish line. In special situations, Canada was a little better today. ”