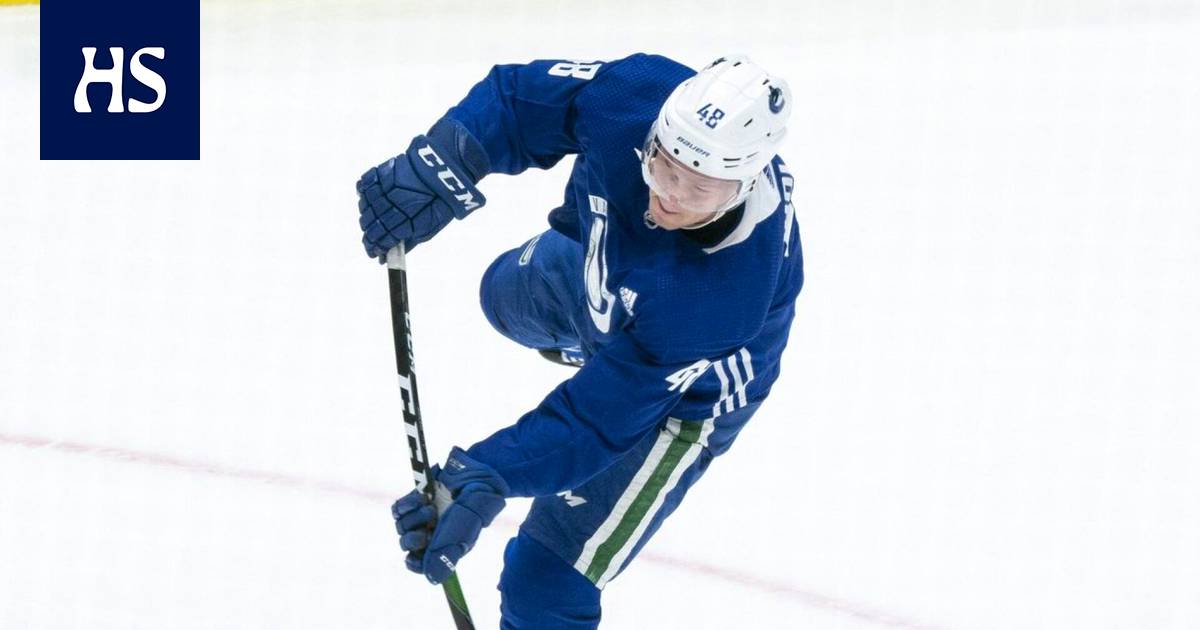 Defender Olli Juolevi has signed a one-year follow-up deal with the NHL hockey team the Vancouver Canucks. The most recent annual salary is $ 750,000.

“Last season was an important step in Olli’s development into an NHL defender playing every day. We are pleased that the agreement has been reached and we expect him to continue to develop next season, ”said Canucks general manager Jim Benning said the club website.

In the 2015–2016 season, Juolevi was part of the team that won the Finnish World Under-20 Championship and the Canucks selected him as the fifth player of the summer 2016 booking event.