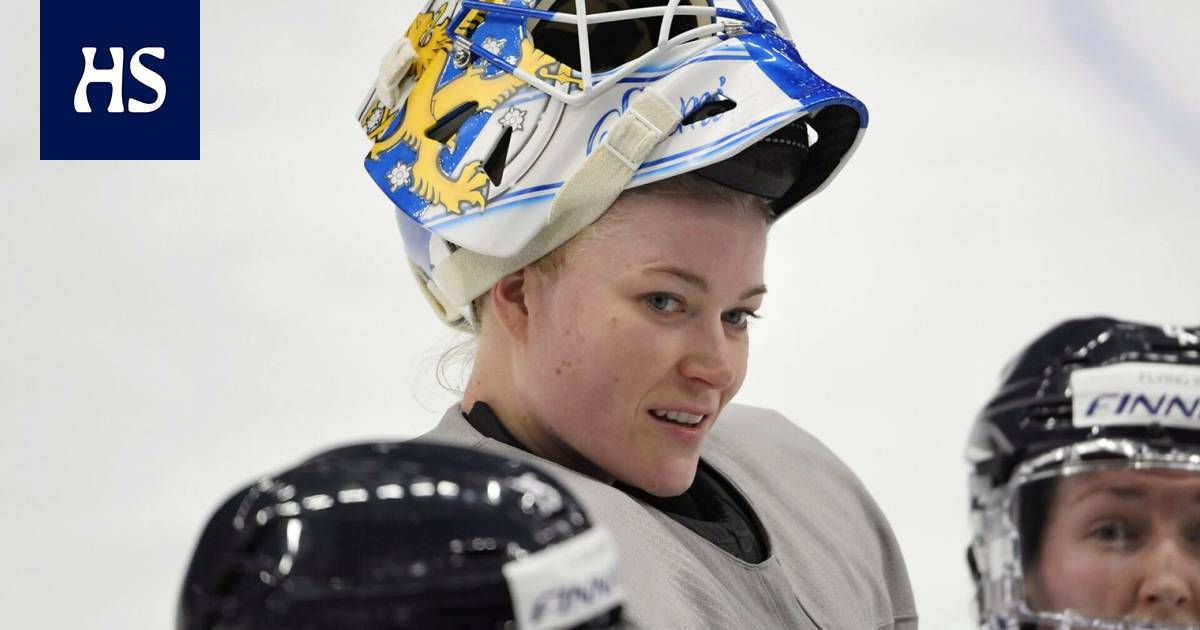 In previous years, Räty has played in the Canadian Pro Series and the Russian League.

In In the 2019 World Hockey Women’s Home Championships, the goalkeeper selected as the best goalkeeper of the tournament Noora Räty returns to the domestic league after a seven-year hiatus. A two-time Olympic bronze medalist and a five-time World Championship medalist will compete in the women’s league next season with the Hämeenlinna Ball Club goal.

“My own years of play are few, so I still want to make my own contribution to the development of the women’s league. In my opinion, the Women’s League, its players and the people behind it do not receive the prestige they deserve, ”Räty said of HPK. in the bulletin.

In previous years, Räty, 32, has played in the Canadian Pro Series and the Russian League.

“With my own input, I want to show that the Women’s League is a good place to prepare, for example, to fight for a place on the Olympic team. The grass is not always greener on the other side of the fence, ”Räty said.