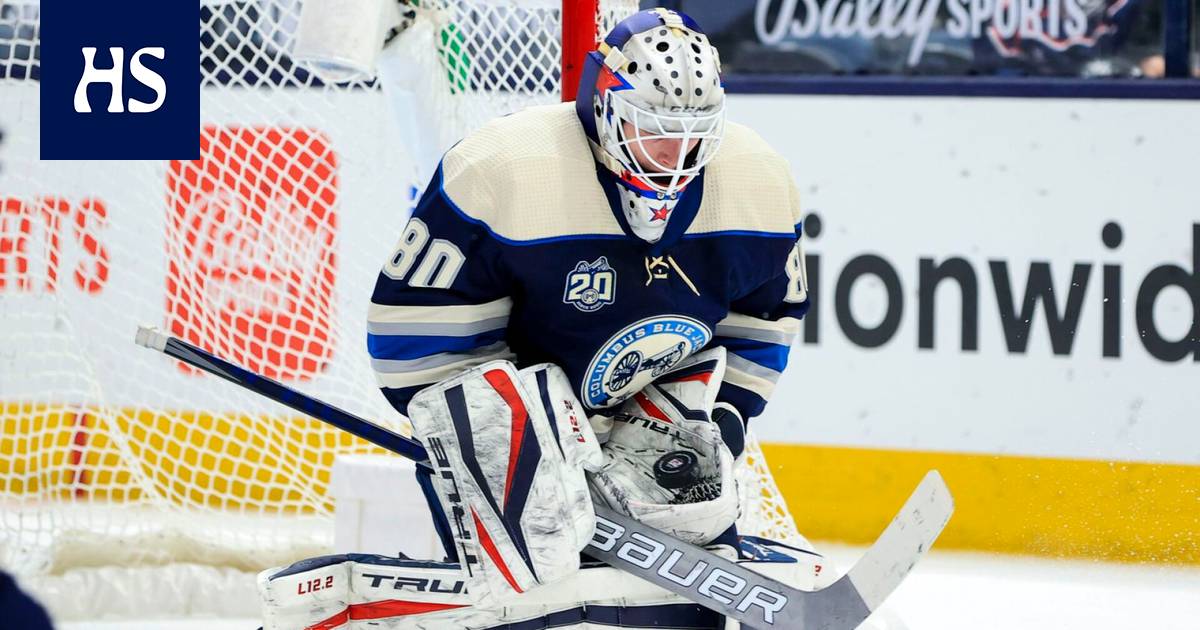 The Latvian Hockey Association reported on the death of Matīss Kivlenieks on Monday.

Latvian ice Hockey goalkeeper Matīss Kivlenieks is dead. He was 24 years old at the time of his death.

The Latvian Hockey Association reported on Kivlenieks’ death on Monday On Facebook. The cause of death has not been reported so far.

Kivlenieks played for the past few years for the Columbus Blue Jackets NHL organization. In the NHL, he had a total of eight matches.

Kivlenieks was from the Latvian capital Riga. In the spring World Cup home games, he played for Latvia in four matches.