Hockey In HIFK the sick list starts to shorten, the team gets Anton Lundell and Joonas Lyytinen in the playoffs against Kärppi 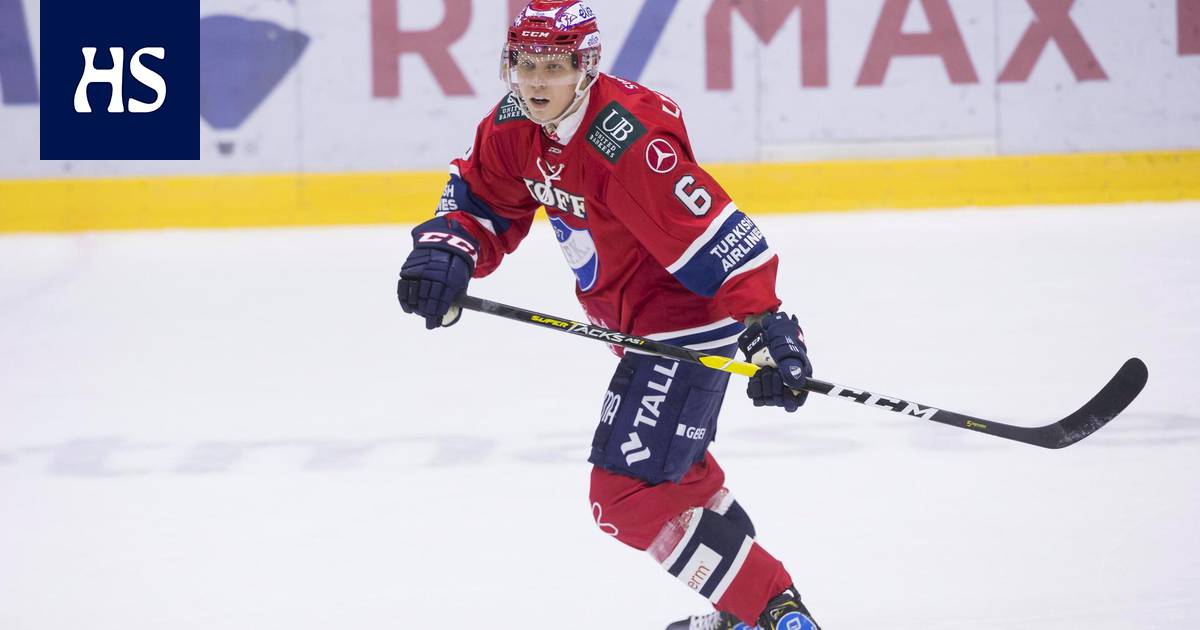 The lytic break and recovery lasted more than a month.

Helsinki In IFK, the coronavirus begins to ease. The team gets a central striker Anton Lundellin and defender Joonas Lyytinen lineup when the Flies meet in the first quarterfinals at Nordis on Monday.

Lyytinen was on the sidelines for a long time when he last played in the regular season on March 13 when the team faced SaiPan in Lappeenranta. After that match, a large coronavirus wave spread to IFK.

Lundell had time to play two games during his break that began in February, but he also only has two matches behind for more than two months.

Regular season during Lyytinen scored 12 goals and became an important part of the team’s decision-makers. The team needs Lundell in top condition at least as badly.

Lundell plays against Fly in a triple chain Jesse Saarisen and Juha Jääskän with. Lundell played two games against Pelicans at the end of the regular season, but missed the last game against Sport.

With flies is the size of an interesting second chain involving Aatu Räty returns after minor injury. Räty is just an 18-year-old center forward and a 19-year-old plays on the right side Tuukka Tieksola. The youth duo gets to the second edge Juhamatti Aaltonen, 35, who played his first league match in the same season as Räty was born.

Visual arts Ateneum opens next week: A limited number of tickets will be sold for Ilja Repin's exhibition and only for certain arrival times