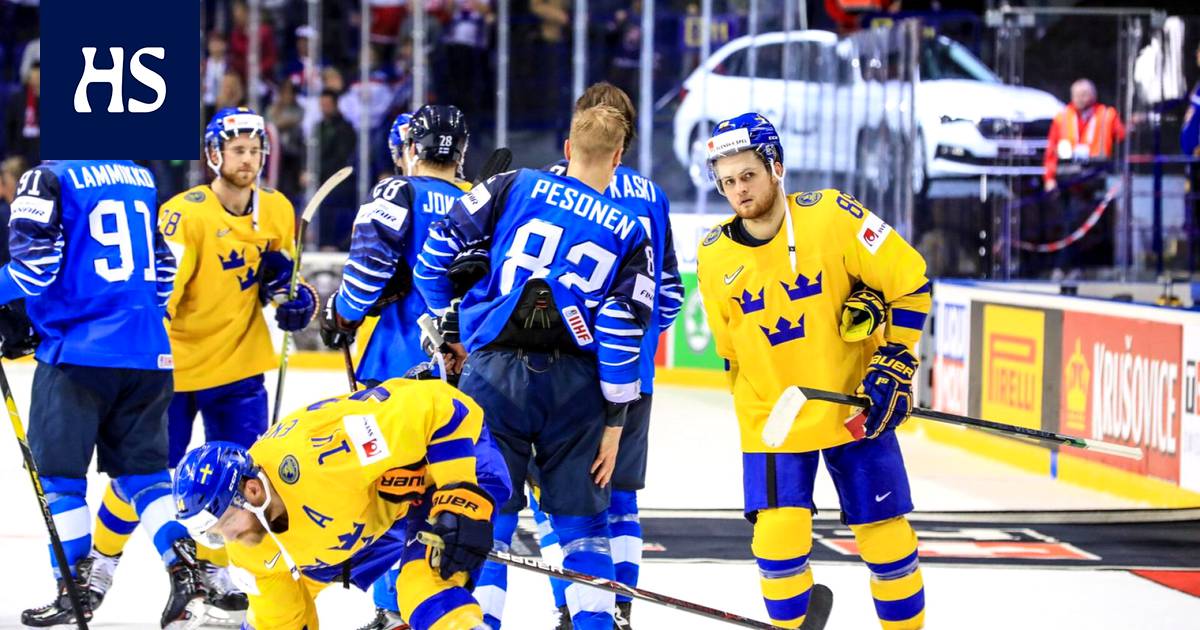 In addition to Sweden, Finland will face two countries that have gained their place through the qualifiers.

Finland opponents of the men’s hockey national team at the Beijing 2022 Winter Olympics are clear.

Three Olympic qualifiers were played out over the weekend, with Latvia, Slovakia and Denmark making their way to the Games.

Of these, Latvia and Slovakia will play with the Lions and Sweden in the C-block of the tournament.

Denmark will play in Group B with the Czech, Swiss and Russian Olympic Committee teams.

There is an interesting imbalance in the blocks of the race, as there are only European teams in blocks B and C, and all the teams on other continents are in block A, where an insurmountable mountain in the form of Canada, the United States and Germany awaits host China.

Every the block winner and the best block runner-up advance directly to the semi-finals. The remaining eight teams will play one-piece matches from place to semi-finals.

The Olympic hockey will start on February 4th and the winner will be announced on the 20th.