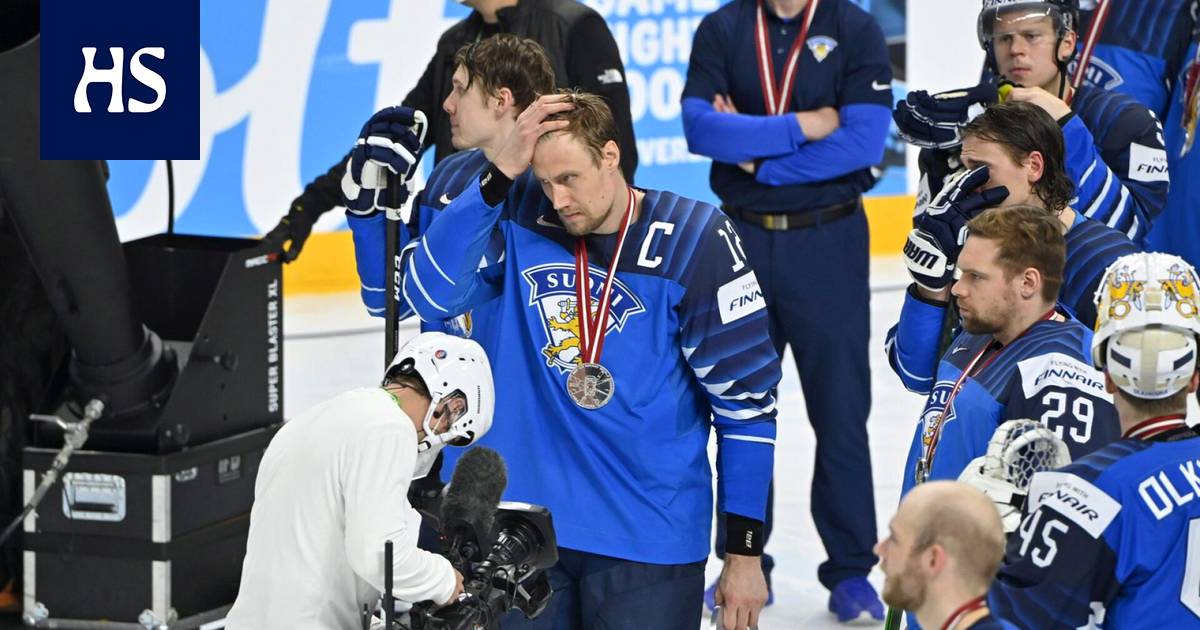 The Lions had their chance, but Canada turned the game three times.

Lions captain Marko Anttila was raising the Ice Hockey World Cup trophy two years ago in Bratislava. Late Sunday, he was one of the team’s most disappointed.

As the captain, Anttila had a responsibility and would have taken the lead one step further. So close did the Lions get now.

“We got that close to the championship. I am proud of every player, every team. It’s not fun now, ”Anttila said at an international media conference.

“We’ve won many single-goal games, but now we lost the wrong one.”

Canada was defeated twice in regular time, and on both occasions it weighed in on the levels. And finally to the sequel.

“I think we played a good game. It didn’t catch on. They scored two goals with superiority, and I was wrestling in that handicap myself, but I just didn’t get under control, ”Anttila said.

“Especially for the goal advantage, they scored two goals for it today. Sure, they were big paints, but from the small one it was stuck and we had seams in overtime. But the result was that. ”

Anttila went to the captain in the locker room to greet the team before the media obligations struck. Disappointment was both seen and heard.

“It was pretty quiet there. A few words came to be said about how each player brought himself to that team and for team spirit. However, that is our strength in these tournaments. In general, the atmosphere in the Finnish national team is always great, and that was the case this year as well, ”said Anttila.

Canada won the World Cup final, when the overtime was played for the first time with three against three until a settlement. Until now, short overtime times and victory shooting competitions have been used on top of them.

Defender Olli Määttä said nothing could be done about it now being played with three against three.

“It was an opportunity for us to score. A pretty raging way to get rid of the game, and there aren’t any of the best feelings right now. ”

Read more: The World Championships, which ended in bitter disappointment, were at once a success story from Leijon

Read more: Finland, which twice led the World Cup final, fell in the playoffs, Canada is the world champion