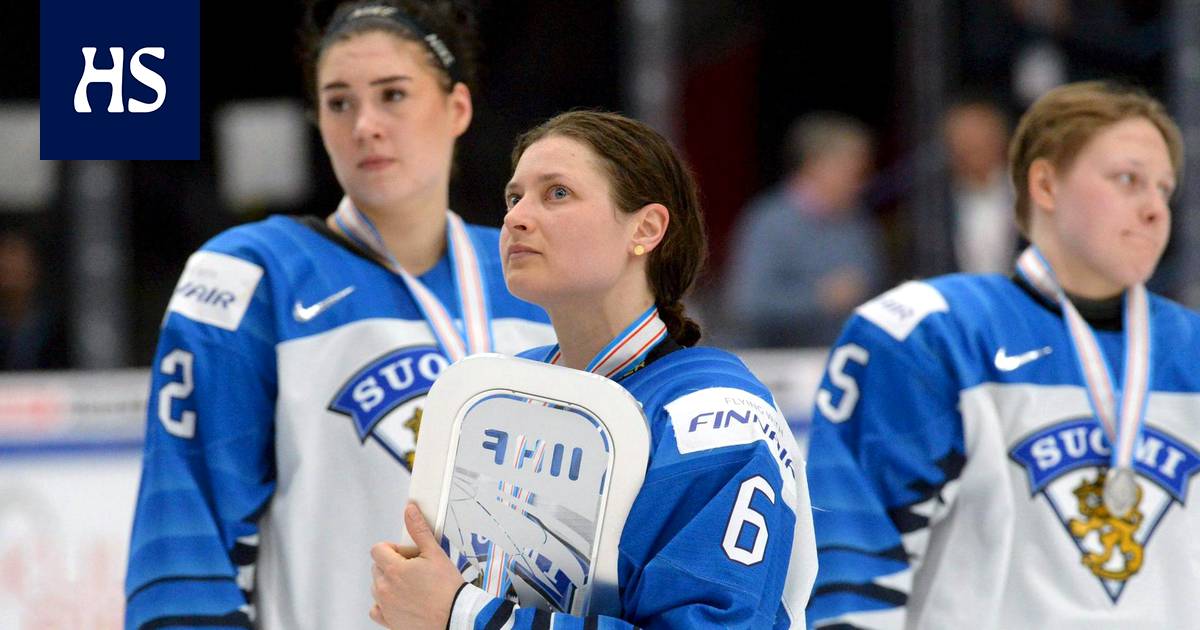 Women the World Hockey Championships are being canceled due to a corona pandemic, Hockey Canada reported on Wednesday.

The World Cup will therefore not be played for the second year in a row.

The World Cup was to be played in a ten-country tournament from 6 to 16. May in Halifax and Trutro, Canada.

According to TSN Hockey, the cancellation of the Games will be officially announced even later on Wednesday.

The Games were to be played without the crowd in their own bubble.

The news is updated .

What is the USA’s Biggest Sport?

Neymar, the “delicious dish” on the Mahrez “table!”