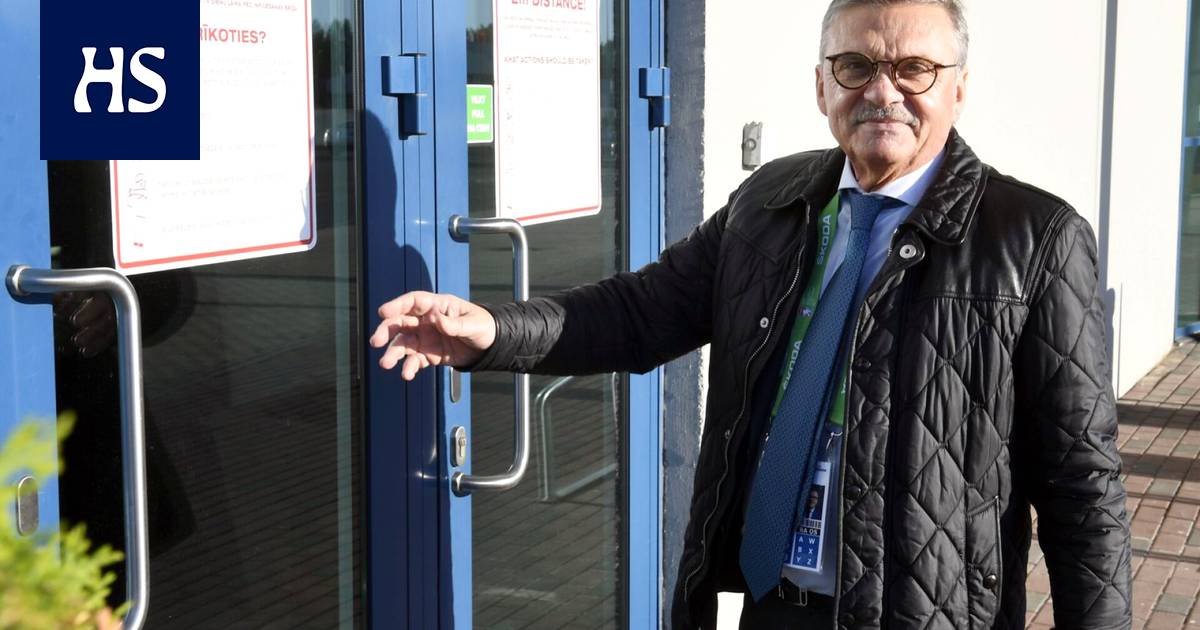 According to the resigning chairman, the International Hockey Federation, the organizers of the Olympics and the North American Professional League are close to an agreement. The matter should be resolved in “a couple of weeks”.

The last one President of the International Hockey Federation (IIHF) René Fasel believes that NHL hockey players will still participate in the Beijing Winter Olympics next winter.

Fasel says the federation has been in close consultation with the NHL, the league’s players’ association and Olympic organizers in recent weeks.

“There is no deadline by which the matter must be resolved. On the other hand, we are under a lot of pressure, as both the NHL and the European leagues want to be able to plan their game programs as soon as possible. That is why I expect the matter to be resolved in a couple of weeks, ”Fasel said before the final game of the World Championships in Riga.

Fasel, who has made a comeback in Belarusian politics, would like the participation of NHL players in a so-called melting hat with the chalk lines of his presidency.

“We are close to an agreement, but it is not ready yet. We really hope to get NHL hockey players to Beijing, because I think the best of the best in an Olympic tournament should face each other. I think this kind of species needs it. ”

Fasel, 71, has been President of the International Hockey Federation since 1994. Candidates to succeed can register for the presidency until the end of June.

So far, there are two candidates Franz Reindl From Germany and Petr Bříza From the Czech Republic. Reindl achieved Olympic bronze in his West German team career in 1976. Briza achieved the same in 1992 as a goalkeeper for Czechoslovakia.

“Both Petr and Franz are good candidates. Personally, I especially like the fact that both are former players, ”Fasel stressed.

“It’s important that the alliance is led by a person who understands the game, because difficult decisions will inevitably come.”

Fasel experienced this himself when he eventually had to bend to organizing a joint tournament between Latvia and Belarus only in Latvia because of the political situation in neighboring Riga.