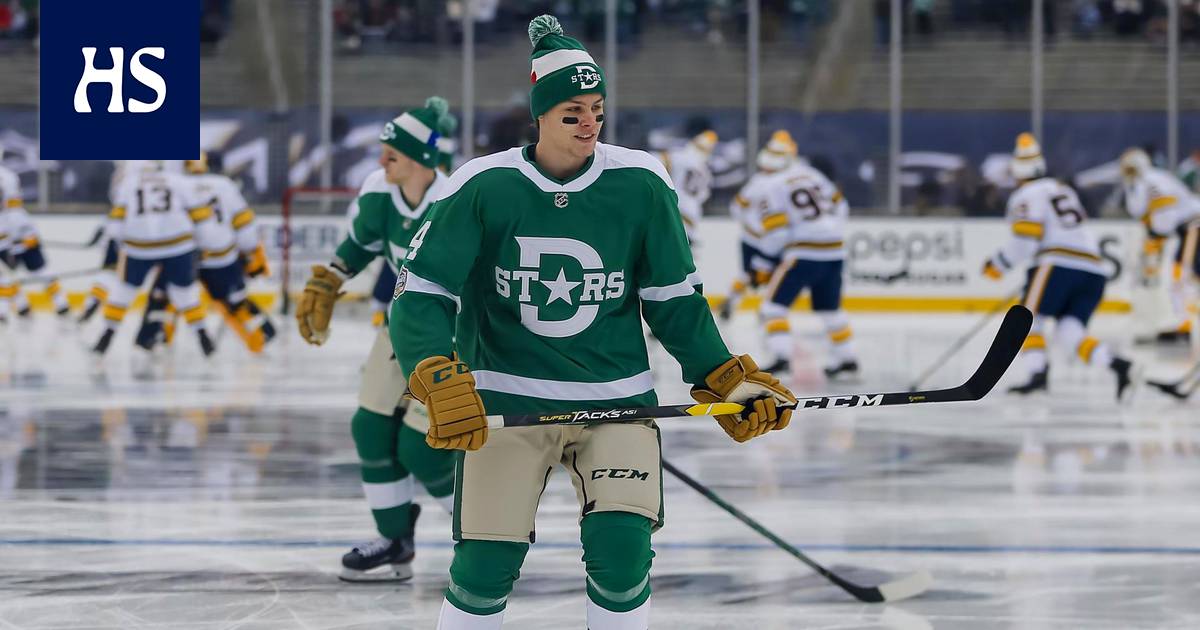 The NHL season starts next night. Dallas Stars matches have been canceled.

Much of the positive test results concerned Dallas Stars players, for a total of 17 infections. According to the NHL, most of those infected were asymptomatic.

Dallas returned to practice on Tuesday after the corona quarantine, but a total of 14 players were still out of practice, says NHL.com. Among other things, Finnish players were absent Joel Kiviranta, Miro Heiskanen, Julius Honka and Esa Lindell. The first three NHL matches in Dallas have been canceled.

Several tests were held over a two-week period beginning December 30 and ending January 11th. A total of 12,000 tests were taken on 1,200 players.

The NHL season starts today on Wednesday (the night before Thursday, Finnish time). 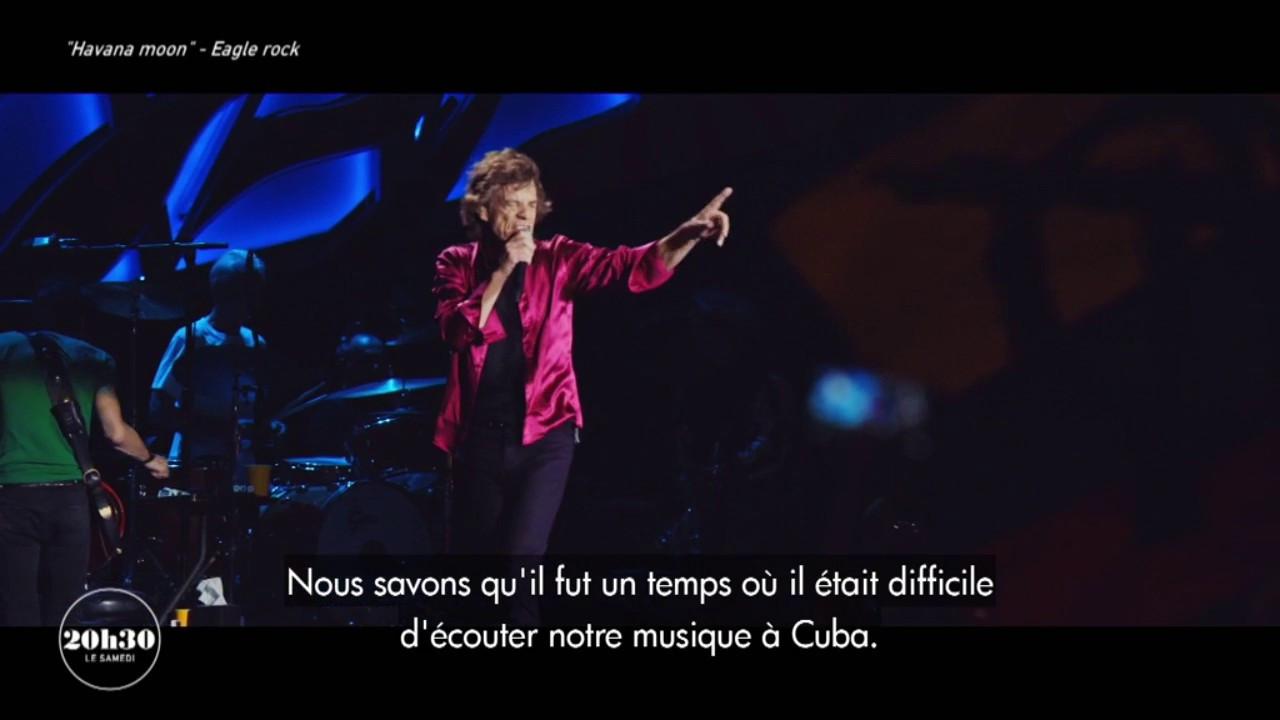 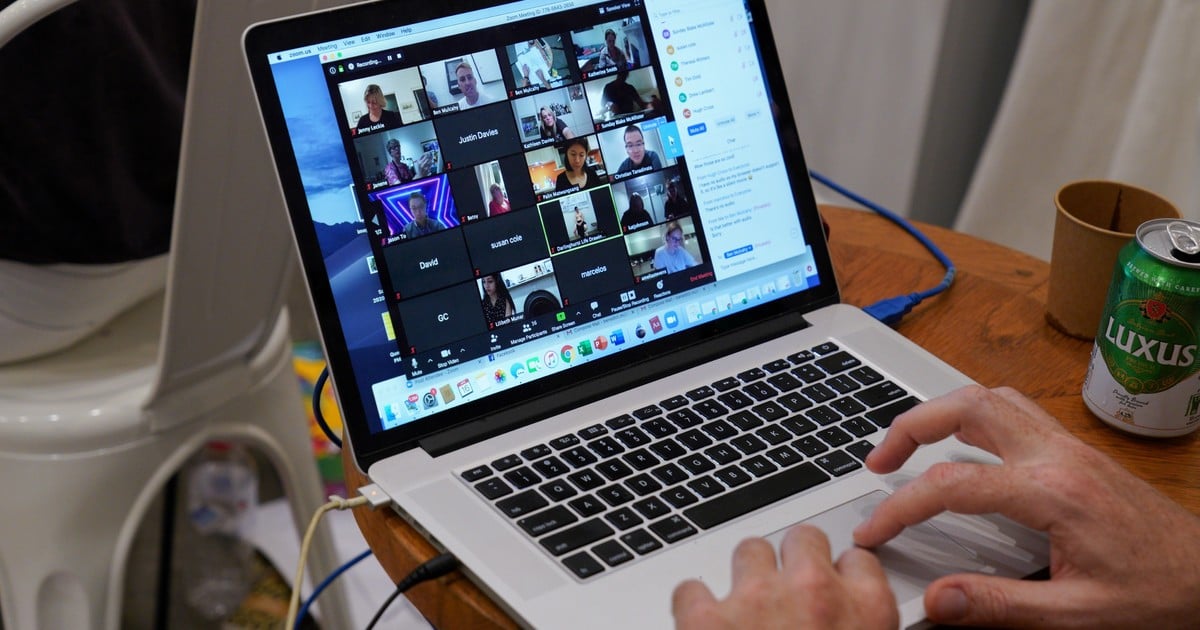 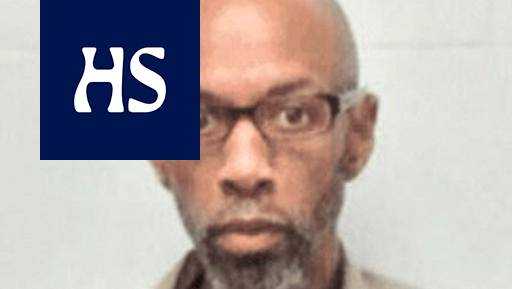 United States In the United States, the last federal execution of President Trump’s term was carried out 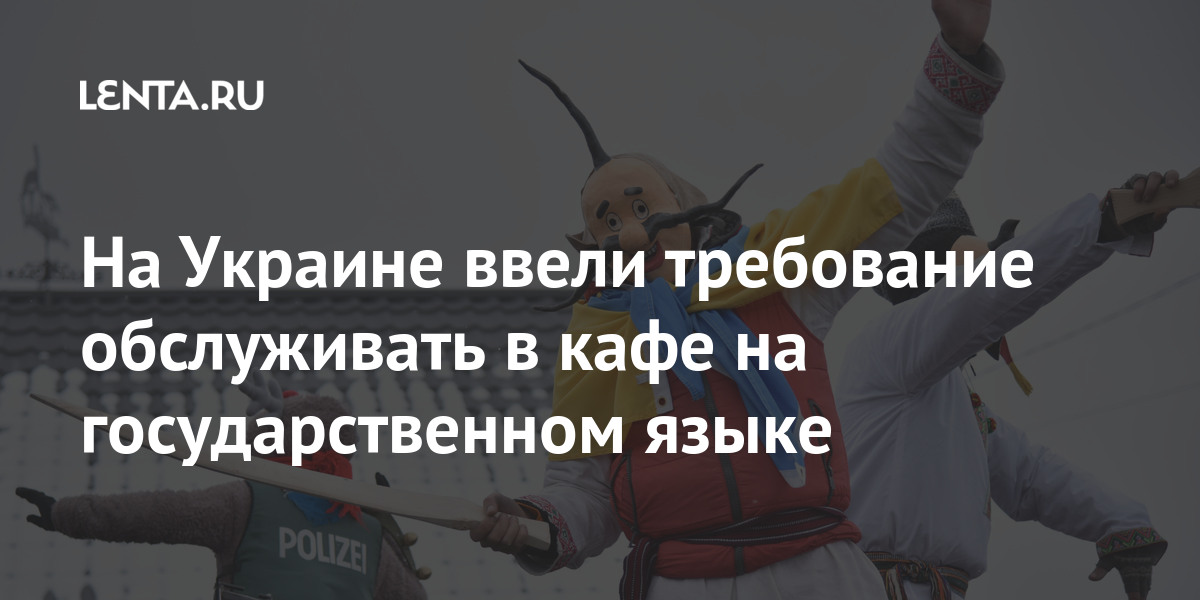 Renzi ruined himself – now he wants to overthrow Conte

Hockey The NHL striker, who earned more than $ 50 million, filed for bankruptcy

Cyborg would no longer be part of the movie The Flash