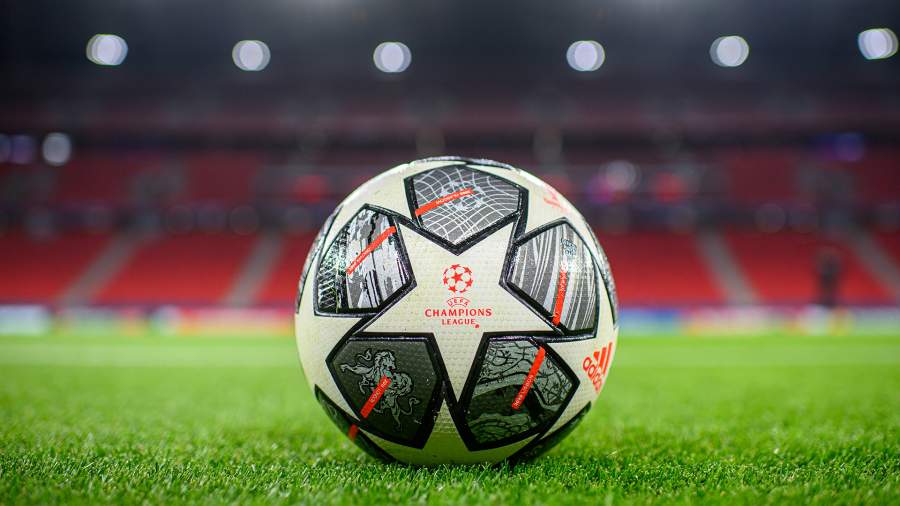 “Twelve of Europe’s top football clubs have come together today to announce their agreement to establish a new midweek competition run by the founding clubs, the Super League. Three more clubs will be invited to join the first season of the tournament, which will start in the very near future, ”reads the official press release.

– This is a serious blow to UEFA, – RFU Honorary President, former FIFA Vice President Vyacheslav Koloskov told Izvestia. – After all, the main TV channels, advertisers, major sponsors will, of course, go to the Super League. Champions League, Europa League will not be able to compete with it… The revenues of the clubs participating in the Champions League and the UEFA will be significantly reduced. For the national championships, this is generally a great tragedy. It’s a disaster! And how to watch the Premier League or the Spanish championship, where Manchester United, Liverpool, Barcelona do not play ?! Many clubs will simply become impoverished. Funding will be cut. Someone will go bankrupt. So real trouble is coming.

According to the project, 20 clubs will participate in the tournament – 15 permanent members and five more teams, which will be determined based on the results of the previous season. The clubs will be divided into two groups of ten teams that will host a two-round tournament. The top three will advance directly to the quarterfinals, the fourth and fifth-placed teams will play play-offs. Further – the traditional playoffs, home and away matches. Final – one game on a neutral field. Matches will take place in the middle of the week, with participants continuing to play in their national championships. The organizers assure that the first season of the Super League will start in August 2021.

There is information that American bank JP Morgan is ready to invest in the Super League, and the financial company Key Capital took an active part in the development of the project. A letter sent by the organizers of the new tournament to FIFA and UEFA on Monday states that a financial institution has already secured € 4 billion in funding for the Super League.

UEFA reform is too late

The financial issue is key. Superleague participants expect to dramatically increase their income. A press release released on Monday night said that “the founding clubs will receive € 3.5 billion solely to invest in infrastructure and offset the impact of the COVID-19 pandemic.”

The idea of ​​creating a closed league for elite clubs has been haunting Europe for a very long time – since the early 2000s.when the so-called G-14 group was created. In the past few years, these conversations have intensified, and the main locomotive of the split is considered to be Juventus boss Agnelli. UEFA, as usual, resisted and tried to find a compromise.

That was supposed to be the reform of the Champions League. Starting in 2024, the number of teams in the main tournament will increase from 32 to 36, it will be played according to the so-called Swiss system, when each participant spends ten matches in the group, incomes should have grown too… On Monday, the UEFA executive committee was supposed to formally approve the new format. This eventually happened, however no one thinks about innovations now – everything overshadowed the creation of the Super League.

Players will be banned everywhere

UEFA’s reaction is predictably tough… Back Sunday night the union, together with federations and leagues from England, Spain and Italy, issued a statement in which it threatened the rioters with sanctions… “We will consider all measures available to us at all levels, both judicial and sports, to prevent such a development of events. Football is based on the principle of tournament openness and competitiveness. So it was and so it will be. As previously announced by FIFA and its six confederations, all clubs participating in this project will be disqualified and will not be able to play in any other tournaments at the national, European or world level, and their players may be prohibited from playing for national teams“, – it said.

– I think UEFA will hold out for some time, – continued Vyacheslav Koloskov. – This season, I hope, will be held according to the previous foundations, in the old format. And then we’ll see. Anyway, wealthy clubs have a very determined attitude. Further developments are simply unpredictable.

UEFA President Aleksandr Čeferin, communicating with journalists after the meeting of the executive committee on April 19, did not hesitate in expressions to criticize the project and its participants. He confirmed that the clubs and their players face the most severe sanctions.

– I admit that UEFA will ban players from Super League clubs to participate in the upcoming European Championship, – says Vyacheslav Koloskov… – The organization may well take such measures. And there is no other way out!

Čeferin stressed that football players should think about whether to sign contracts with clubs that face disqualification and suspension from participation in UEFA tournaments.

– I met different people, being a lawyer, – continued the head of the European Football Union – There were liars, but there were many good people, those whom I trusted and trusted. I still believe in clubs from Germany and France, leagues, football federations. I have enough friends in football. Football is not corrupt. Only a small group of people. They are driven by greed. Maybe they are not interested in the game itself, football itself. They are not interested in the numbers that are on the scoreboard, but in those in their accounts.– commented Čeferin about the leaders of 12 breakaway clubs.

The reaction of the overwhelming majority of the football community and fans was similar. In particular, the RFU and the RPL, as well as the head coach of the Russian national team, Stanislav Cherchesov, spoke out against the Super League.

But it looks like this war is just beginning. 12 rebel clubs do not intend to retreat yet and threaten FIFA and UEFA with counterclaims“We are not aiming to replace the UEFA Champions League or Europa League, but rather to compete with and exist with these tournaments,” the statement said.

One thing is clear – European football will never be the same.

Another weekend of unrest leaves 93 police officers injured in Germany

Kyrgyzstan commented on the situation on the border with Tajikistan