History – The Commonwealth, the international body led by the British monarchy 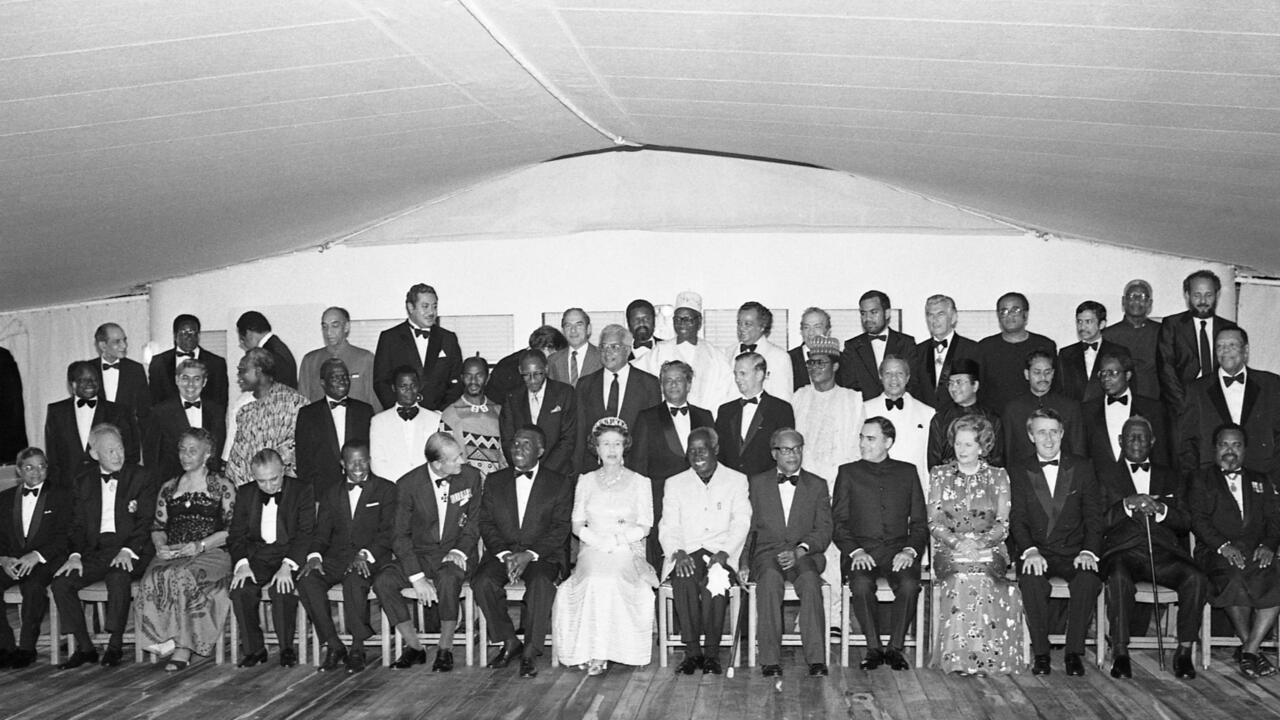 The Commonwealth or Commonwealth of Nations is probably the greatest international legacy left by Elizabeth II. This monarch devoted much of her influence to strengthening this organization that brings together a large part of the former British colonies and that was the way out for the United Kingdom to preserve a certain international power after the decline of its colonial empire. The question now is whether Carlos III will be able to preserve her in the same way that her mother did.

The death of Elizabeth II on September 8 has highlighted some of her symbolic and political legacies that she has left in more than 70 years of reign. Among them, the strengthening of the Commonwealth or Commonwealth of Nations stands out, an international organization that groups the United Kingdom and some of its former colonies that has been essential for this ancient empire since the mid-twentieth century.

The beginnings of what began to be called the Commonwealth date back to the first decades of the 20th century. For those years, the United Kingdom was an imperial power and some political personalities considered that it was important to grant its colonies a status of independence or semi-independence that would allow them to self-manage without leaving the umbrella of British control.

The Commonwealth, an option for an empire in decline

But its formation could not take place until 1931. In a context of growing nationalist sentiments among the colonies and a global crisis. The United Kingdom focused on creating an organization that would allow the metropolis to maintain political ties in the face of possible independence and maintain a commercial circle that would make its economy suffer less from the instability of the moment.

A strategy that became even more relevant after the end of the Second World War. After the conflict, the United Kingdom no longer had the political, military and economic capacity to maintain its vast empire and began to see the Commonwealth of Nations as its only way out to try to maintain some international relevance.

Something that Isabel, who at that time was the heir to the throne, was aware of. With her rise as queen of her in 1952, Isabel II decided to invest much of her time in strengthening relations with the colonies that were becoming independent. Regardless of whether she was still queen of those nations or not.

One of the points that most favored the growth of this international organization is that the countries that made it up did not have the need to recognize the British monarch as head of state, although this figure is the head of the organization.

Although it is not binding on member states, this organization has tried to maintain a firm stance in defense of democracy and human rights for decades, even suspending some of its members, such as South Africa or Pakistan, for events such as the Apartheid or authoritarian coups.

What is the future of the organization without Isabel II at the head?

However, its functionality has been criticized on more than one occasion due to the neo-colonial character it has for some of the inhabitants of the former colonies. During the last years of the reign of Isabel II, her son, the now King Carlos III, has tried to reinforce the importance of this organization of which she is already its leader. However, some members have expressed their opposition to the new monarch leading the organization.

Criticisms about the role of the monarchy in countries where it still has a presence -such as Australia, Canada or New Zealand- and about the neocolonial nature that an organization like the Commonwealth can have have grown in recent years and may increase after the death of Elizabeth II. Although, for many, removing the monarchy from its leading role does not have to mean ending the Commonwealth of Nations.

A very sensitive issue for the United Kingdom, especially at a time when its relations with other organizations that have been fundamental to its economy in the past, such as the European Union, have been affected by Brexit. Something to which must be added the symbolic blow that it would mean for an institution such as the monarchy, which is well accepted in the United Kingdom, but increasingly questioned in other territories. 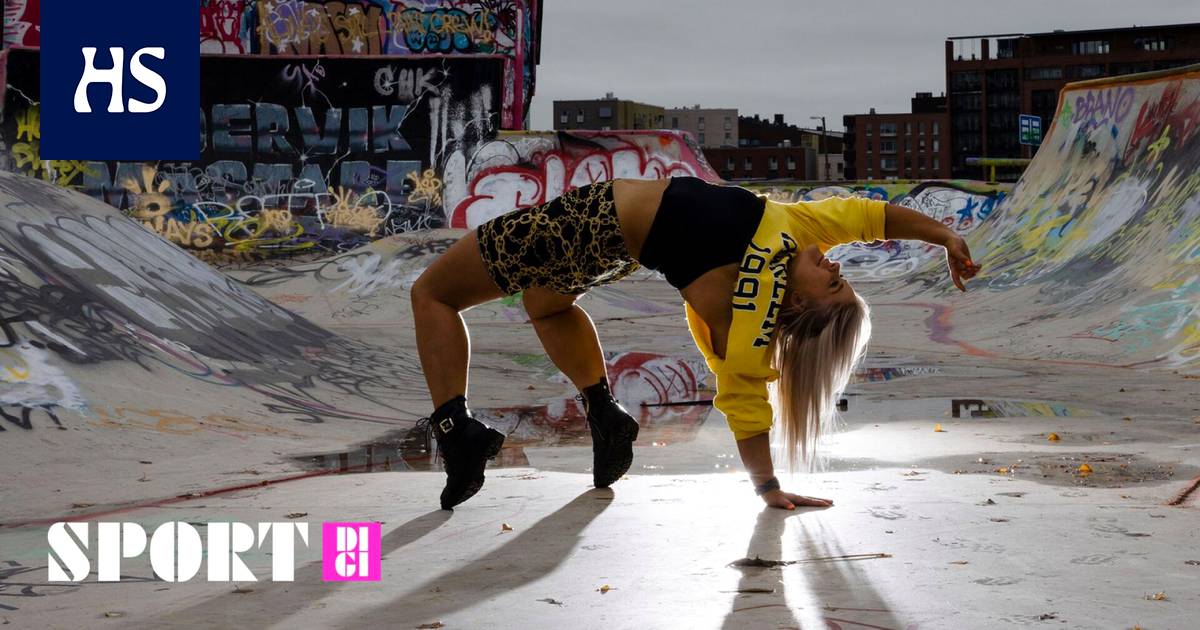 Former Minister of Defense Celso Amorim told the Estadão that protests against the election of Luiz Inácio Lula da Silva... Reader’s Opinion | The family leave reform did not promote equality

Opinion|Reader's opinionPromoting equality in working life requires that the development of the family leave system does not end with a...