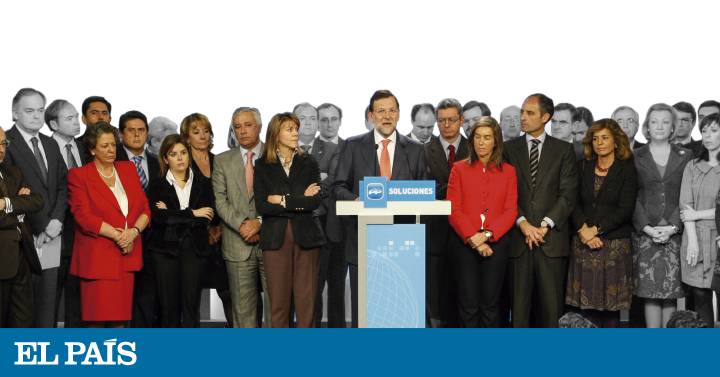 “With distance”, answered Soraya Sáenz de Santamaría when, last Thursday, on her first day in the Council of State, they asked her how she saw the situation of the PP. Barely two months had passed since she announced her retirement and four since she appeared in the party’s primaries to succeed Mariano Rajoy and aspire to be the first president of the Government, but the biorhythms in politics are different: birthdays are celebrated at 100 days and some events may arrive with a delayed effect. The popular ones know it well, that so far this year they have fired a Prime Minister, a former vice president, a community president and a former general secretary, or what is the same, Rajoy, Santamaría, Cristina Cifuentes and María Dolores de Cospedal.

Three storms – Gürtel, the jailed commissioner José Manuel Villarejo and the primaries – have swept through the PP organization chart. The metamorphosis started nine years ago, when they still had not imagined how many party figures were going to disappear from the family photo, and it has precipitated in recent weeks, when just ten days were enough to destroy a two-decade career: Cospedal’s.

“Who imagined, five months ago, that Rajoy was going to leave the Government due to a motion of censure when just Did we just get the support of the PNV for the Budgets? ”, some popular charges still repeat in a state of disbelief. The president was evicted from La Moncloa in the first successful motion of censure in the history of Spanish democracy, promoted by a politician whom the popular ones had twice left for dead: Pedro Sánchez. Nine years after bringing together its entire executive committee to say in front of the cameras “Gürtel is not a plot of the PP, it is a plot against the Popular Party”, the first sentence for the corrupt plot forced Rajoy to leave the presidency of the Government . From that photo, in which he was covered by the PP staff, many others were going to fall.

Rajoy did not want to resign, as some popular positions would have preferred, and after his abrupt departure he returned to his place in the registry. Now he doesn’t want to be in any photo. He is absent from all political appointments of his party, even if he is in the same city, as happened last October 27 in the interparliamentary meeting in Seville. And the leadership of the PP admits that it will not be easy to convince him to achieve the image with which the new leader, Pablo Casado, wants to promote the national convention next January: he, Aznar and Rajoy together.

From that staging of 2009, when Rajoy denied the Gürtel, Federico Trillo, ideologist of the legal defense strategy against the plot, fell, who had to resign last year as ambassador in London for the report that blamed the Ministry of Defense for the accident in 2003 of the Yak-42, in which 62 soldiers died.

Esperanza Aguirre also disappeared from the photo: in 2016 she left the presidency of the popular people of Madrid and in 2017 her act as councilor in the City Council after the successive corruption scandals in the Madrid PP, with the entry into jail of President Ignacio González and the number three in the autonomous government, Francisco Granados.

Francisco Camps left the presidency of the Valencian Government in 2011 due to his involvement in the case of suits. He was acquitted of that case, but the National Court ordered last September to reopen a room by Gürtel to investigate him. Also its vice president, Vicente Rambla, resigned in 2014 accused of the Gürtel case.

Ana Mato, who appears next to Camps in the image, left the Ministry of Health in 2014 as Minister of Health after the judge of the National Court Pablo Ruz pointed out her as a lucrative participant in the plot.

Last April, one of the recurring figures in the succession pools, the Madrid president, Cristina Cifuentes, also went to after the scandal of a 2012 master’s degree surrounded by irregularities.

The last storm, that of the primaries, took Javier Arenas, the eternal survivor of the PP, who left the executive committee to be deputy spokesman in the Senate after supporting Santamaría. Former minister Íñigo de la Serna, who supported the losing side in the succession race, also retired. And the bleeding is not over. Other positions that bet on the former vice president in the primaries are preparing her withdrawal. In the PP there are those who believe that the departure of Santamaría and Cospedal, whose rivalry has conditioned the internal life of the party in recent years, will bring a period of tranquility to the acronym. Others speak of the management capital they have lost – “that was our main difference with Ciudadanos, the experience of Government” -. There are those who celebrate having freed themselves from the “backpack” of these practices that the new leader, Pablo Casado, says “embarrasses” him, and those who distrust the return of the man who invited several future prisoners to his daughter’s wedding: José Maria Aznar. Because many left, but only he returned.

The imposture of faith 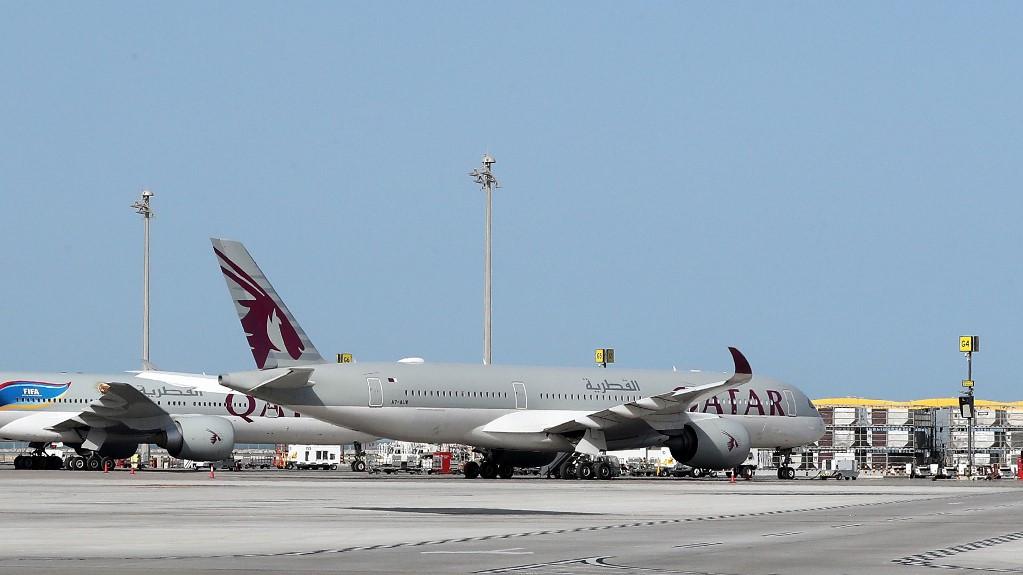 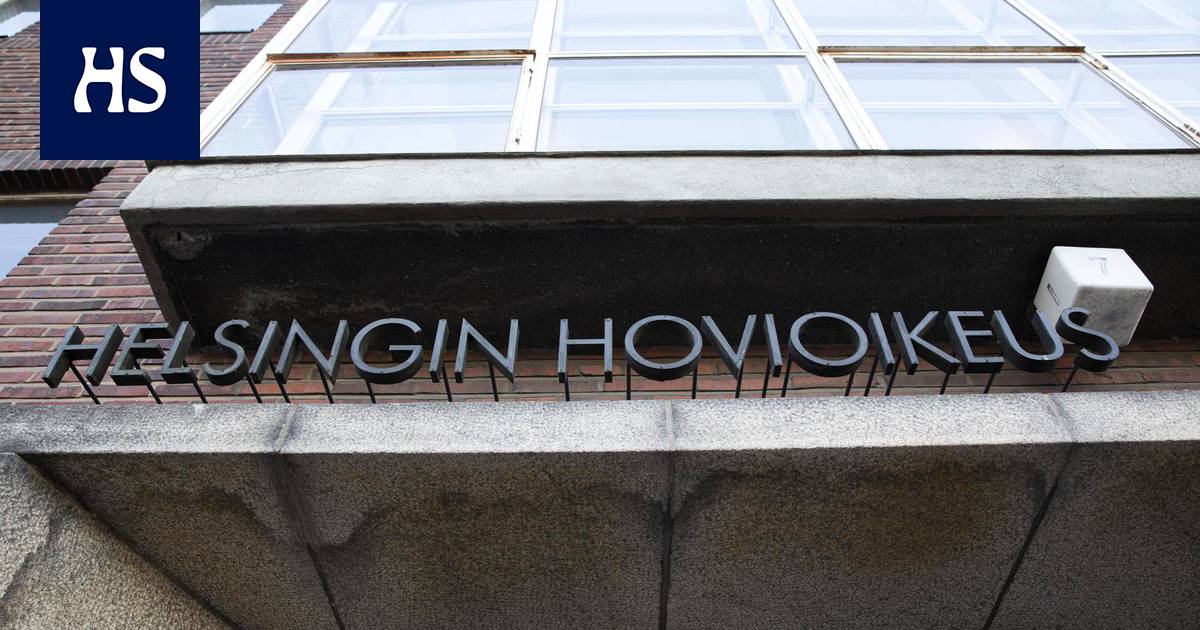 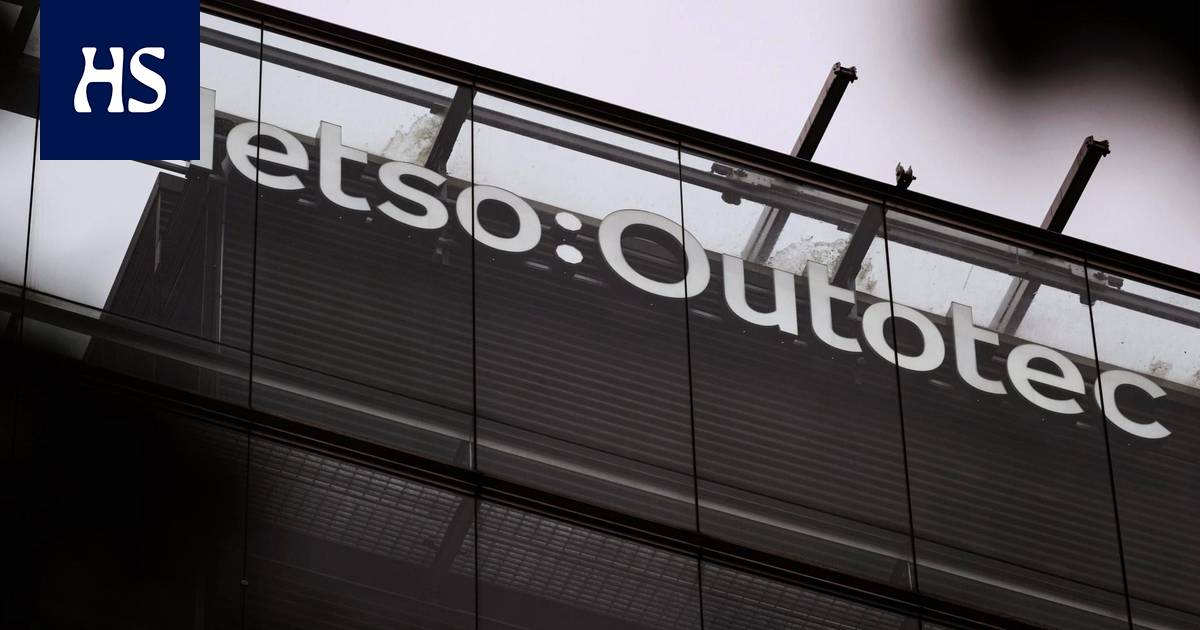 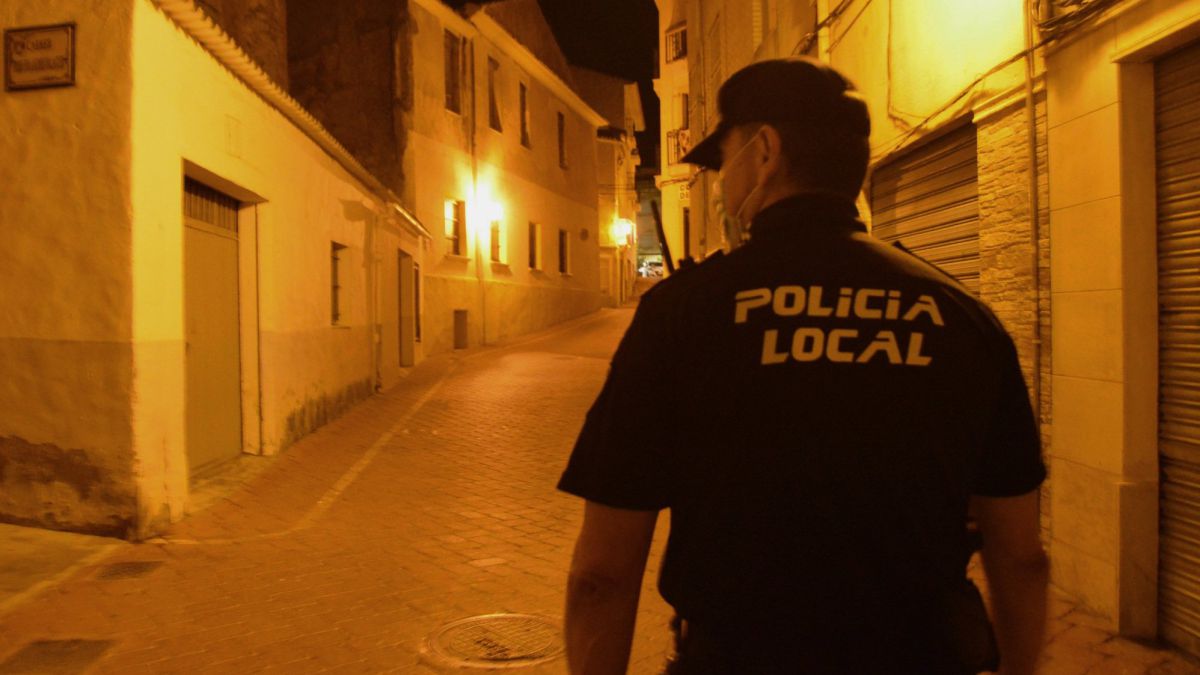 Violent concentration in Seville against the curfew

The imposture of faith