History – Hong Kong, history of its 25 years under Chinese sovereignty 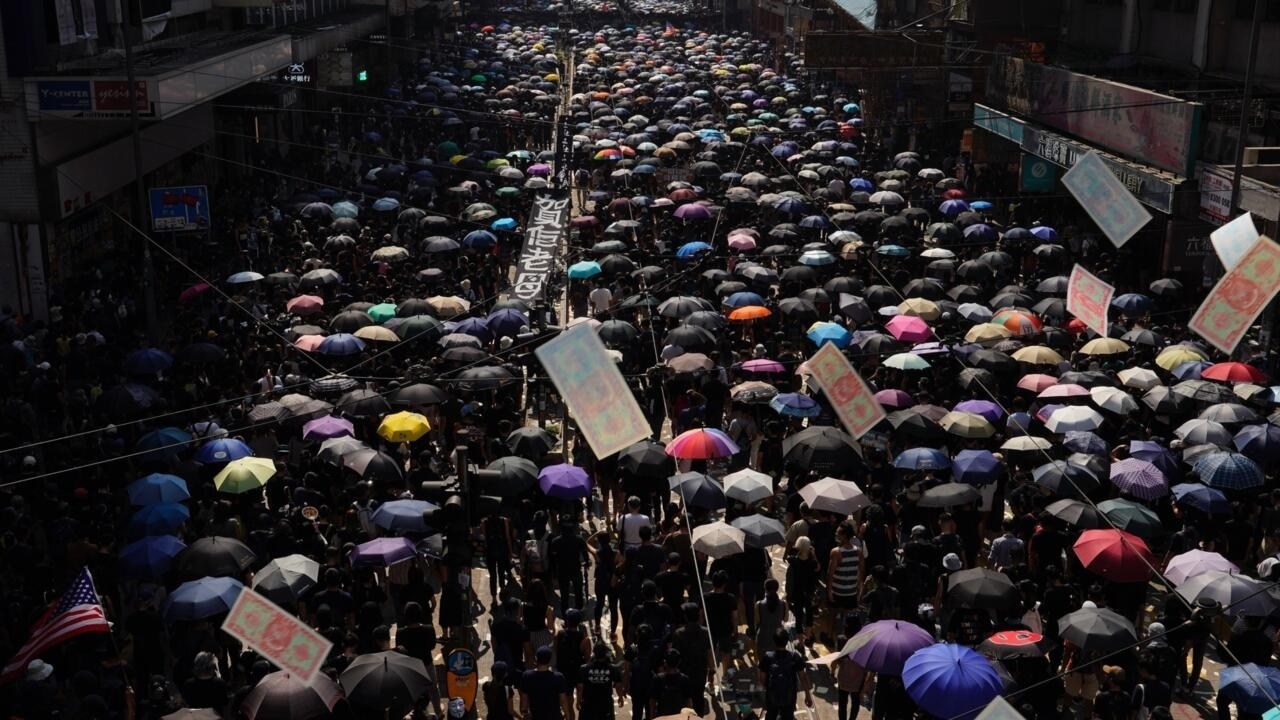 July 1 marked the 25th anniversary of Hong Kong’s return to China after a century and a half of British rule. An event that meant changes for the former colony. Under the promise of upholding the “one country, two systems” formula, China began to exercise its sovereignty, but a quarter of a century later, many of the freedoms that Hong Kongers enjoyed have disappeared.

“One country, two systems”. Under this promise, Hong Kong returned to Chinese sovereignty on July 1, 1997 after more than a century and a half in the hands of the United Kingdom. A term that referred to China’s respect for the economic and political model that governed Hong Kong for decades, which, however, seems to have been broken before its time. The power of Beijing has multiplied in recent years, something that has caused the mobilization of part of the citizenry and its persecution.

The history of Hong Kong began to be different from that of China after the Treaty of Nanking in 1842, in which China gave this port to the United Kingdom as compensation for losing the Opium War against the British.

Hong Kong developed as a major global capitalist center for the next 150 years, in contrast to the rest of the country, which since 1949 was ruled by a communist system. An issue that was humiliating for China and that made it press for decades for its return, until it was achieved in 1984.

Return with the promise to respect the doctrine of “one country, two systems”

On December 19 of that year, the United Kingdom and China, led at the time by Prime Minister Margaret Thatcher and Chinese President Deng Xiaoping, signed a joint declaration in which the British undertook to return Hong Kong with a series of conditions. .

The most important of these was that China commit to respect Hong Kong’s capitalist system and democracy for the first 50 years after accession, a term that Xiaoping would coin as “one country, two systems”.

Preparations for this return lasted more than 12 years. Until on July 1, 1997, the official delivery was made between numerous celebrations. The cordiality was maximum between the two countries and the joy spread among the majority of the population before what seemed an exciting future in which Hong Kong could enjoy the freedoms of a democracy, but once again being part of China.

The Hongkongers were able to enjoy, in this way, benefits that they did not have in mainland China, such as freedom of the press, opinion or the right to vote. Democratic values ​​that many thought could inspire Beijing to promote a certain political openness. But that was never the case. Rather the complete opposite.

Although during the first years the basic points of the agreement were respected, the guarantees of full universal suffrage to elect the Hong Kong governor were never fulfilled by the central government, especially since the current Chinese leader Xi Jinping came to power in 2013.

First protests and formation of the ‘Umbrella Revolution’

Something that led to the first protests. In September 2014, several hundred young people surrounded the Hong Kong parliament in protest at the lack of electoral reforms that would guarantee universal suffrage.

An issue that precipitated a harsh response from the authorities, who for the first time in history used pepper spray against citizens and charged them. These young people tried to protect themselves as best they could with their umbrellas and that is how the ‘Umbrella Revolution’ was baptized, which paralyzed Hong Kong for almost three months.

The protest was dismantled by the authorities, but this would not mean its end. Big names such as Joshua Wong or Agnes Chow and a pro-democracy movement that would firmly oppose the power of Beijing with ever greater force and better organization emerged from the mobilizations. Something that did not go unnoticed by Xi Jinping and the central power.

See also  United Nations report: why the fight against hunger is so unsuccessful

2019 as a point of no return with Beijing

But in 2019 everything exploded. Thousands of people turned out for weeks to protest Governor Carrie Lam and her controversial extradition bill.

The demonstrations were unprecedented and put the authorities in check, who were overwhelmed on several occasions. The voices of pro-democracy activists began to demand more self-determination for Hong Kong in the face of what they considered an illegal interference by the central government in the politics of the former colony.

A challenge Beijing took note of, which began persecuting and imprisoning opposition activists, calling them terrorists. Up to 47 pro-democracy activists and legislators were arrested and are awaiting trial.

This, together with the entry into force in 2020 of the National Security Law promoted by Beijing, caused the protests to disappear. The controversial law punishes with life imprisonment any attempt to protest and organize against the central power, a limitation of freedoms that many believe was the end of the “one country, two systems” policy.

It was joined in 2021 by an electoral reform that removed any type of opposition to Beijing from parliament and made the central power more powerful in Hong Kong politics.

In this way, Hong Kong reaches the middle of the 50 theoretical years of the doctrine of “one country, two systems”. In the first 25 years, an important part of the freedoms have been eliminated by Beijing, which suggests that until 2047 the trend will continue. On that date, Hong Kong will become an integral part of China. 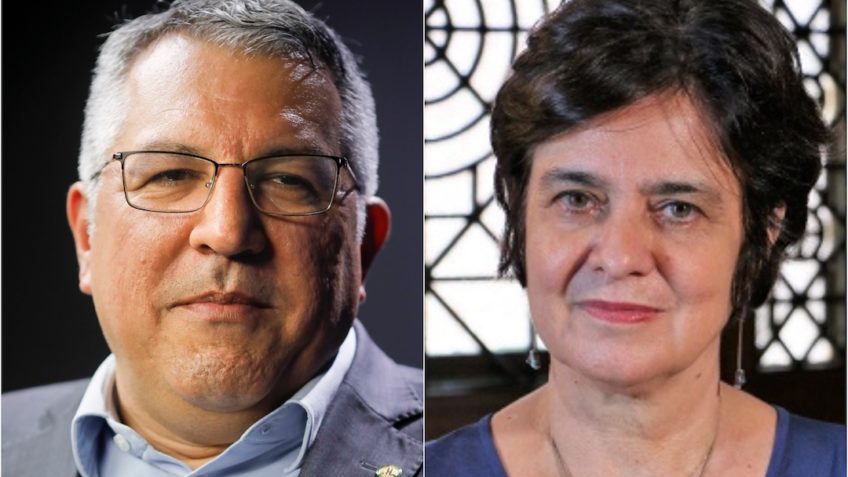 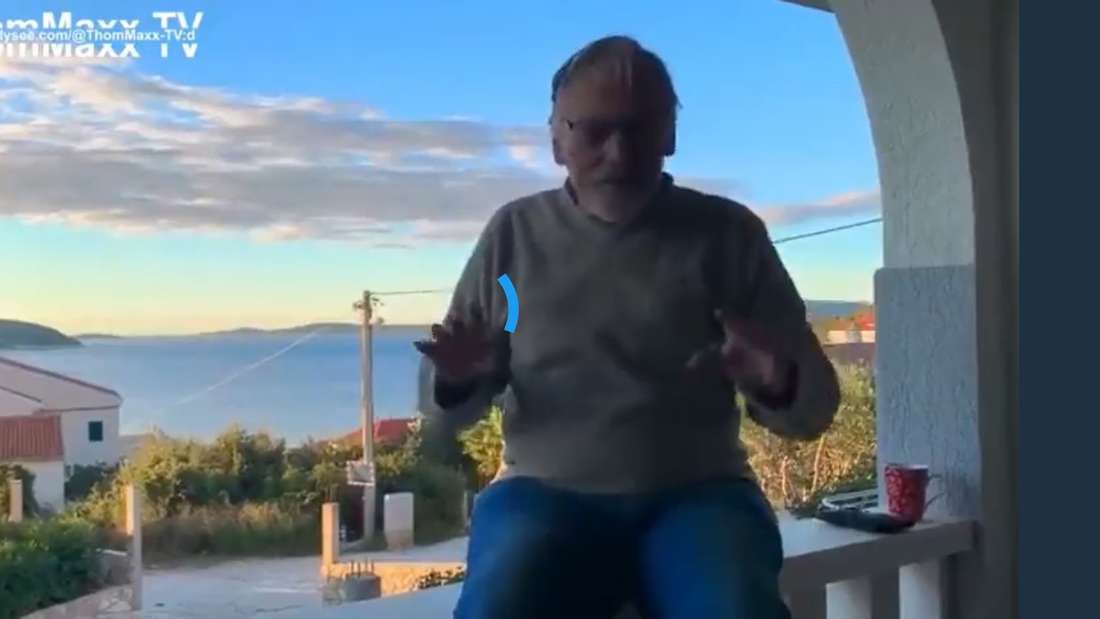