History – France and the United States, a historic alliance with numerous disagreements 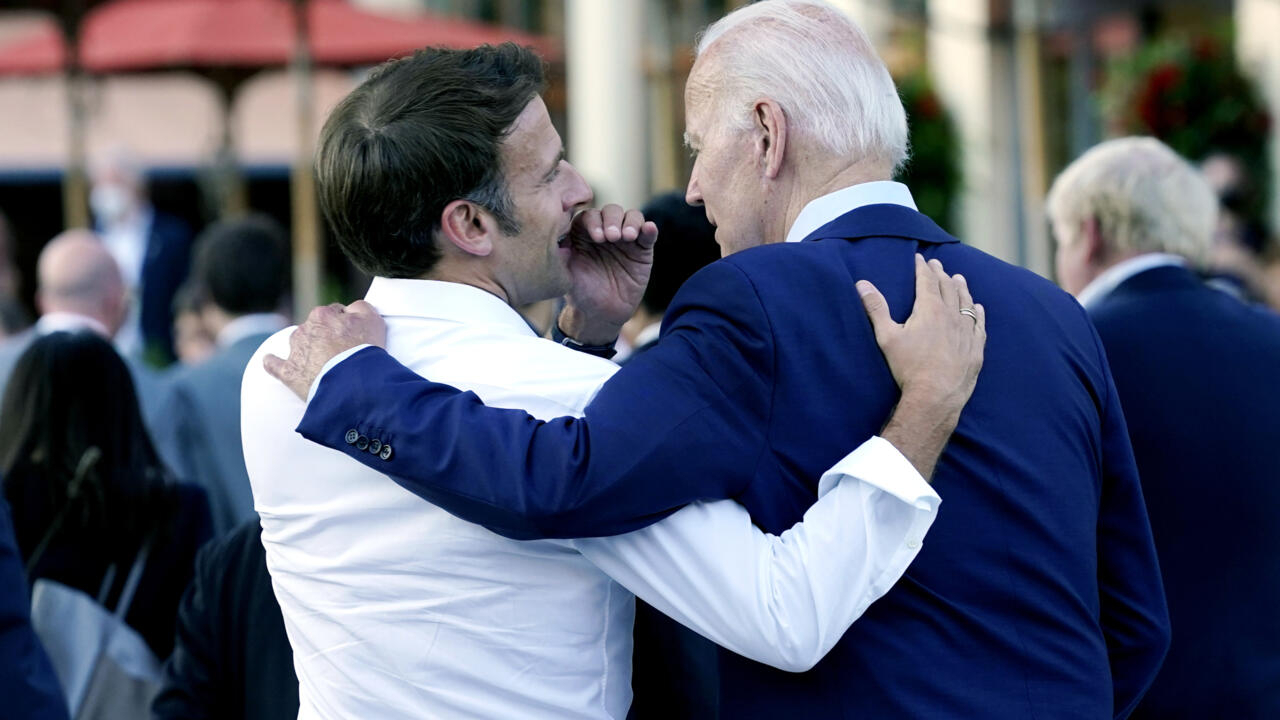 Emmanuel Macron visits the United States at a time when relations with Washington are at a low ebb. France and the North American nation are historical allies that have helped each other at key moments such as the two world wars, but their relations have had numerous disagreements in recent years. Crises such as the expulsion of NATO troops from France during the government of Charles de Gaulle, the French refusal to participate in the Iraq war in 2003 or the role of the United States in the war in Ukraine have been some of the points that throughout history that have alienated these nations.

Emmanuel Macron is making a major visit to Washington this week at a time when relations between France and the United States are at a low ebb. Issues such as the role of the United States in the war in Ukraine, its benefits from the energy and economic crisis from this conflict or the multimillion-dollar subsidies for the green transition have distanced partners from the European Union -and specifically Paris- from a traditional ally such as the United States.

Some relations that date from the very origin of the United States as a nation, since France was one of the greatest allies of the colonists to achieve independence from the United Kingdom. An event that forged a relatively cordial relationship throughout the 19th century and that even led to France selling the Louisiana territory for 23 million dollars during the rule of Napoleon Bonaparte, something that allowed the United States to double its size.

Some examples of this relationship are that the United States never went to war with France or France’s gift to this country in 1886 of the Statue of Liberty, one of its greatest symbols. Approaches that led them to be allies with common interests with the arrival of the 20th century, especially when Europe entered into conflict in 1914, since although the United States remained neutral at the beginning, in 1917 it entered the war to defend the interests of the United Kingdom and France against Germany and the Austro-Hungarian Empire. A help that was essential to obtain victory in 1918.

See also  Ukraine, Comparison: "Putin is not the villain of history. No to US report cards"

The United States supported France in both world wars.

This support made former president Woodrow Wilson a very popular figure in France, although during the peace agreements the positions of the United States and France were really opposed, since Paris demanded a greater hardness against Germany that would force this nation to pay all the expenses of the war and weaken it in the future. A criterion that would lead Germany to a deep economic and political crisis that years later would lead to the rise of Nazism.

During the interwar period, the United States was in charge of providing arms to France in the face of the growing threat from Adolf Hitler’s Germany. But this help came late as World War II began, France collapsed before the German advance in June 1940.

At that time, the United States was not part of the world war, but as soon as it entered it in 1941, it was an active part in the fight against Nazism in Europe and against Vichy France, a puppet regime in Berlin. The United States helped members of the Free French to retake their country in 1944 after the Normandy landings and was once again instrumental to France and the United Kingdom in their victory against Nazi Germany in 1945.

In addition, after the war, the United States helped in the reconstruction. It is estimated that the North American nation provided between credits and subsidies almost 5,000 million dollars at the time, of which 2,300 million were invested in non-refundable funds, something that made France the second country that benefited the most from the Marshall Plan.

France, a NATO ally that disagreed with the US leadership

France thus became part of the Western bloc during the Cold War. The two nations positioned themselves as allies against the Soviet Union and were founding members of organizations such as NATO. Although within this alliance, the United States maintained many discrepancies regarding the role of France with its colonies. And even a crisis broke out in 1956, when the United Kingdom, France and Israel invaded Egypt, after the Egyptian nationalization of the Suez Canal, and the United States forced these three countries to stop their attacks.

These disagreements increased even more after the coming to power of Charles De Gaulle, who wanted to develop his own nuclear program that did not have the approval of Washington. De Gaulle was opposed to the predominant power of the United States in the West, considering that he was leaving France aside.

In his attempt to create an independent defensive force, de Gaulle removed France from NATO’s military command and expelled the alliance’s troops from his country. A situation that strained relations with the United States, although the final departure of France from the military organization never took place.

The controversies of the 21st century

Over the next three decades, the relationship between the two countries improved, although it showed France increasingly interested in leading the European Union project together with Germany. In fact, tensions did not return until 2003, when then French President Jacques Chirac refused to send troops to the Iraq War started by George Bush.

This issue unleashed a boycott campaign against French products in the United States that was even extrapolated to French fries, since Americans went from calling them ‘french fries’ -French potatoes- to ‘freedom fries’ -freedom potatoes-.

And although in general terms, the two countries have shared objectives, such as the fight against terrorism, in recent years the relationship has become difficult again for various reasons. Some of them are the progressive deterioration of the relationship between former President Donald Trump and French President Emmanuel Macron or the most recent role of the United States -already with Biden in power- in the war in Ukraine.

To these issues must be added the crisis unleashed after the confirmation of the AUKUS military agreement at the end of 2021 between the United States, the United Kingdom and Australia, which provided the latter nation with the ability to assemble nuclear submarines. An agreement that seriously compromised the economic interests of France in this matter with Australia and of which neither Paris nor the European Union were aware until it was made public.

This issue caused the Elysium to order its ambassadors in the United States and Australia to withdraw as a protest measure and the biggest diplomatic crisis between the two nations in more than two decades began.

France is one of the biggest defenders of the economic and military independence of Europe with respect to the United States, which is why Macron is a great defender of creating the European army and a profound critic of the green subsidy to companies of 369 billion dollars launched by Joe Biden. A strategy that Europe claims harms its products and that, added to the high prices of US fuel, could lead to a transatlantic trade war. 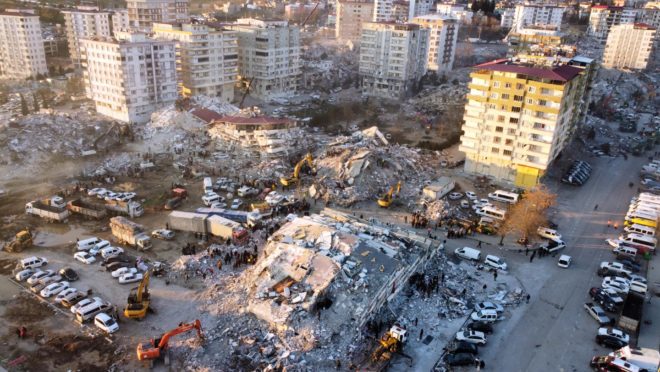 Civitanova with Zaytsev also lands in the Champions League: show in Belgium