History – ELN, history of the guerrilla with which Colombia tries to achieve peace 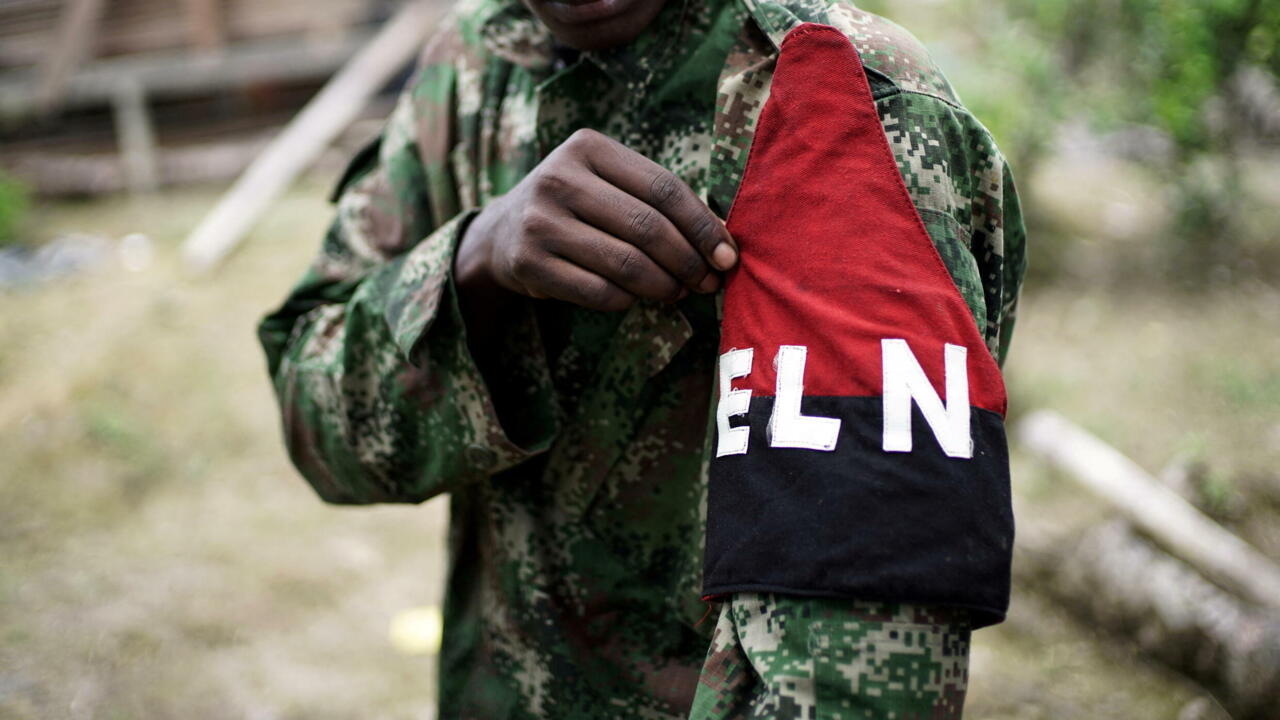 Colombia began on November 21 in Caracas the peace talks with the guerrilla of the National Liberation Army, an armed group of Marxist cut that has Catholic influences that has been in conflict with the State since 1964. A period in which it has left dozens of thousands of victims, kidnappings and previous failed peace processes that the new government of Gustavo Petro wants to leave behind, reaching what is known as ‘total peace’.

The origin of the ELN dates back to 1964, at a particularly troubled time for Colombia and Latin America. Colombia had just gone through a period of internal political confrontation known as ‘La Violencia’ and in the rest of the continent the example of the Cuban Revolution of Fidel Castro and the influence of ‘Che’ Guevara took hold. Something that inspired the brothers Fabio and Manuel Vásquez Castaño to found the ELN in the town of San Vicente del Chucurí, in the Colombian department of Santander.

This group was influenced by two currents, Marxism-Leninism and Catholicism, which had Liberation Theology as a reference, a current within the Catholic Church that was born in Latin America and which preaches a rapprochement with the poorest population. of these countries. This attracted numerous students and priests, including Camilo Torres Restrepo, a revolutionary leader who would be assassinated in 1965 and who would become one of the organization’s icons.

Despite the fact that some operations were carried out in the first years and they gained influence in 1973, the ELN received a blow, by the Army, which almost ended its existence after the so-called ‘Operation Anorí’, an offensive that ended with its structures rural. This coup was added in 1977 by the ‘febrerazo’, which neutralized its urban structures.

During these years, the guerrillas reduced their activity almost to the totality and it could not be rebuilt until 1983 under the command of a Spanish priest named Manuel Pérez. During his leadership and that of Nicolás Rodríguez Bautista, alias ‘Gabino’, the ELN began to experience a process of strengthening.

The group established itself permanently in border areas with Venezuela and benefited from extortion of multinational oil companies that established themselves in the Orinoquía. Added to this was a tax campaign on coca growers and farmers in the areas they controlled and kidnappings. According to the report published by the Truth Commission, between 1985 and 2018, the ELN has been responsible for 17% of all kidnappings in the Colombian armed conflict, or what is the same, more than 9,500.

Its structure has always been described as complex. The ELN is made up of a Central Command made up of 5 commanders and, below this, there is a National Directorate made up of 23 representatives from each front.

Since the 1980s, five peace talks with the ELN have failed

In addition, the organization has a very territorial character where each front acts with a certain freedom. This very horizontal structure has meant that, during the last 4 decades, up to five negotiations have failed. Of all of them, the Tlaxcala Dialogues stand out at the beginning of the 1990s during the government of César Gaviria and the negotiations initiated during the government of Ernesto Samper and continued by Andrés Pastrana in the middle and end of that same decade. In all of them, the issue of disarmament and the lack of trust between the parties weighed down the rapprochement.

That same year, the ELN suffered a significant loss when confirming the death due to illness of its leader for almost two decades and the person in charge of rebuilding the organization during the 1980s, the priest Manuel Pérez. From that moment on, the guerrillas passed into the hands of his second in command, alias ‘Gabino’, and began a tough battle against the paramilitaries of the United Self-Defense Forces of Colombia for control of the territory. In these combats, the ELN was seriously affected and came to lose influence in various areas.

Something that did not prevent them from carrying out some of their best-known operations and kidnappings during those last years of the 20th century, such as the taking of 180 hostages in Cali in 1999 who were praying in a church – the largest kidnapping in the history of Colombia- or the diversion and subsequent hijacking of an Avianca plane with 40 passengers that same year.

With the arrival of the new century, and given the progressive weakening, the organization began to approach the government of former President Álvaro Uribe in order to reach agreements. In this period there came to be a certain harmony with the State and the violence was reduced, but finally a definitive peace did not materialize. A process that was replicated a few years later with former President Juan Manuel Santos in parallel to the process that the Colombian State also carried out with the FARC and that could finally be ratified with the Havana agreement of 2016.

See also  Who will throw the Christmas tree the furthest?

In recent years, this guerrilla, which historically opposed drug trafficking and fought exclusively for its political convictions, has become part of the illegal agents that control the trade in illicit substances that leave Colombia, especially thanks to its privileged position in border areas with Venezuela, Panama and Ecuador.

The last peace talks with the State broke down in January 2019 -already during the term of former President Iván Duque- after the guerrillas attacked a military cadet barracks in Bogotá and left 23 dead, after months of deadlock in the talks. .

After more than 58 years under arms, the ELN accumulates behind it, according to the report of the Truth Commission, 4% of the total murders of the Colombian conflict, that is, more than 17,700 victims, and it has become a guerrilla transnational company that operates between Venezuela and Colombia. His return to the dialogue table comes after three years in which he has tried to consolidate his power in territories previously occupied by the FARC with limited success. And in a different context, since the negotiations will be with the first left-wing government in the history of Colombia. 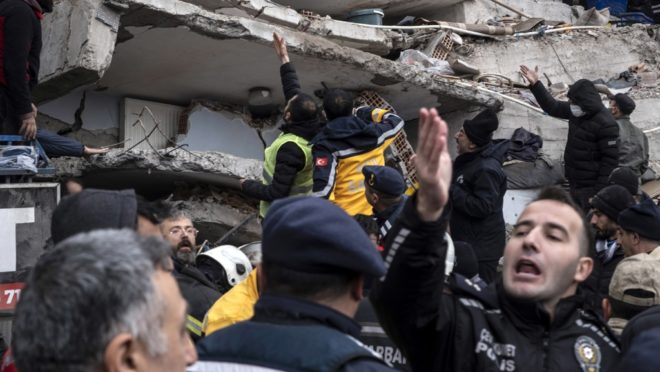 Earthquake kills more than 1,300 in Syria and Turkey 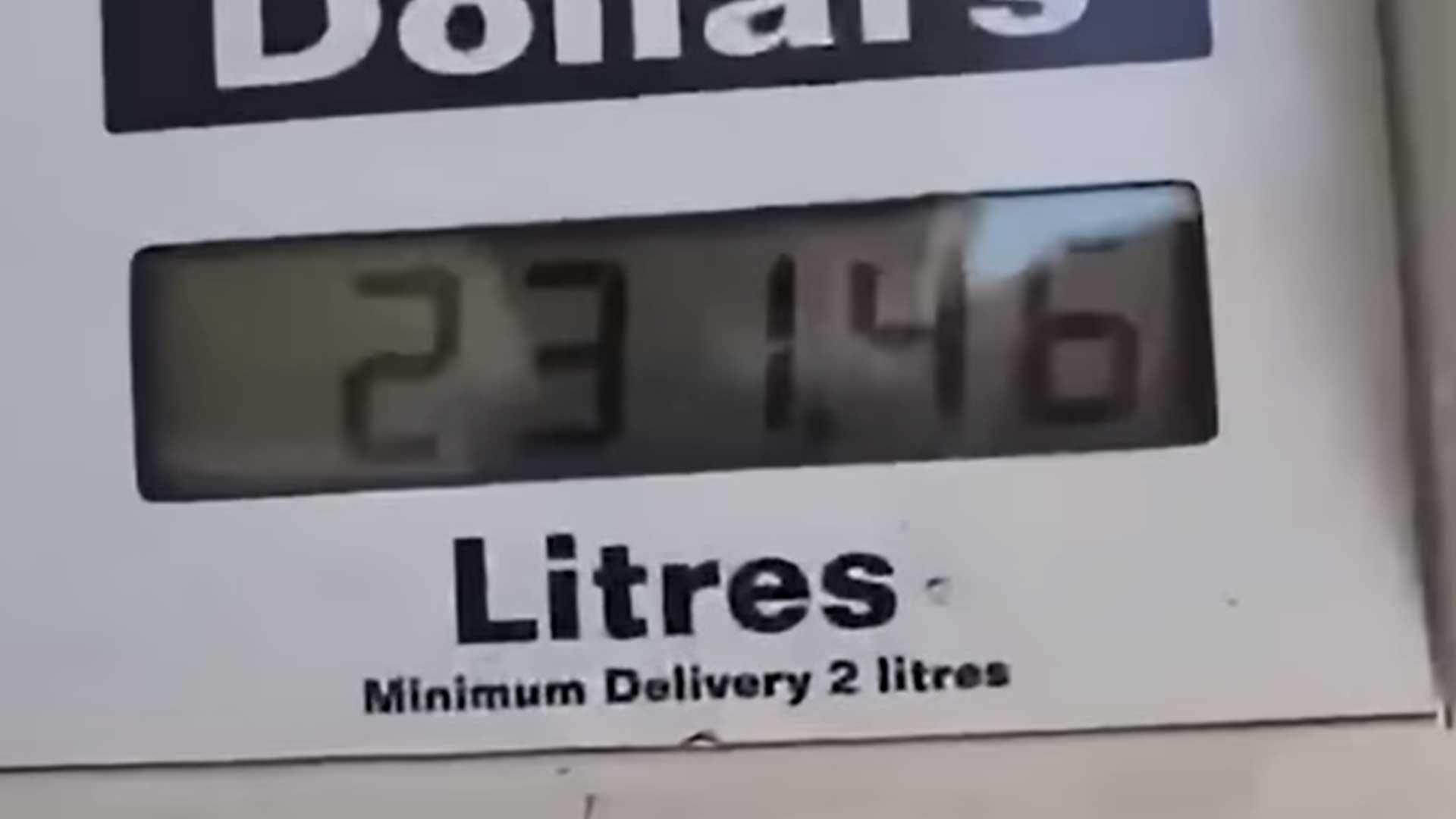 VIDEO: Visser makes an expensive (and rather stupid) blunder while refueling

You would think that you would notice soon enough that something is not quite right if you hear something clattering...