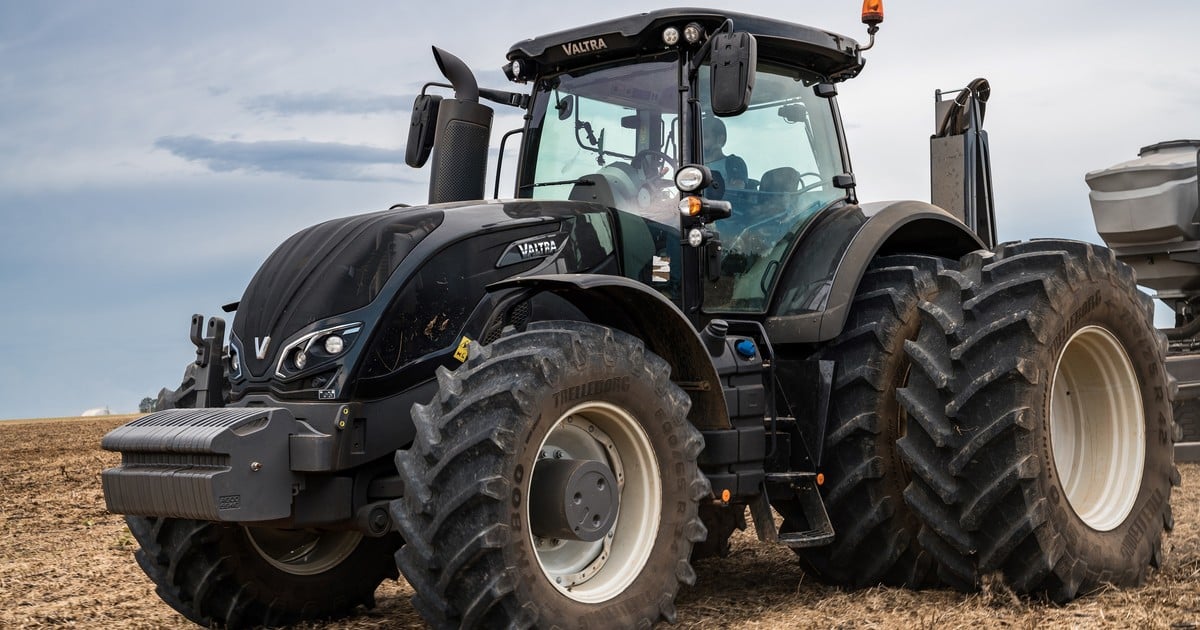 For several years, Valtra has been launching new versions of its high-power tractors, a true reflection of this is the S Line generation 4 composed of 5 models with powers ranging from 270 Hp to 370Hp. It should be noted that they are nationally produced since the end of 2020.

From the firm they assure that these teams use Agco Power engines of 6 cylinders and 8.4 liters coupled to an exclusive CVT transmission of infinite gears.They are teams of the highest technology and performance, equipped with a new, more spacious cabin, with 360-degree visibility and commands on the SmartTouch armrest and 6-inch touch screen, to work with the greatest comfort, and intelligent technology focused on reducing fuel consumption and making the operator’s work easier.

This series has incorporated new configurations and technologies that were not common in our country and that today users are demanding more and more, given that they add versatility and benefits to the tractor, they remarked from the company.

“A clear example of this is the trend to use the front 3-point system, which is also accompanied by a remote control power take-off and double hydraulic output. This allows us to be able to attach a combined mower, a palón to step on forage silos, among other multiple utilities, “they argued from Valtra.