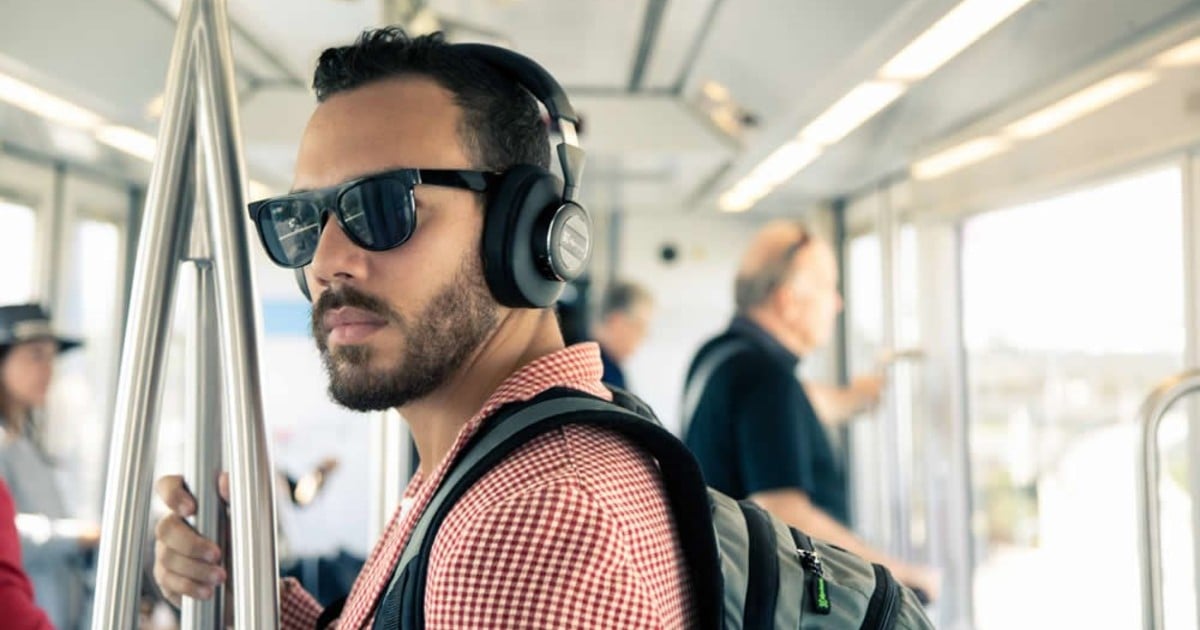 After a decline that lasted for more than ten years, the music industry found its new form of business in streaming. While record sales and digital downloads ran out of fuel, these platforms accounted for 83% of total revenue. In this note, a review of the main characteristics of the most popular services in Argentina.

Although there are several proposals in circulation, the radius of the sound is reduced to a few meters. The world leader is Spotify, with a 34% market share. It is followed by Apple Music (21%), Amazon Music (15%), YouTube Music (5%) and below, Deezer, Tidal and others (13%), according to a report by Counterpoint Research.

Unlike its beginnings, where a colossal library established the line between competitors, today that figure no longer has weight: almost all offer more than 70 million songs in their catalog and can be heard offline.

One of the differential points, which was incorporated by several services this year, It is the high fidelity audio, also called HiFi sound, which is four times higher than MP3.

Sounds without loss of quality come to music platforms.

Other key aspects are the lists that they put together, the variety of podcasts, the user experience provided by the app, and the algorithm offered by new artists.

He was the one who opened the door of this office and today it is the largest global subscription service in the world, with a community of more than 356 million users, with more than 158 million of Premium subscribers, in 178 markets.

Its great merit is to have simplified the software interface. The mobile app and the desktop app are designed to make it easy to access playlists, listen to radio and discover new music.

Spotify is the market leader.

The Fusion custom feature is a new way for two friends to combine their musical tastes into a specially curated playlist.

The free version supported with announcements is streamed at 128 kbit / s through the web player. The app adjusts the quality depending on the connection, from 24 kbit / s to 160 kbit / s. In the premium plan it goes up to AAC 256 kbit / s.

His strength is in the integration with iOS 14 and previous versions of the system. Although the first interfaces were too confusing, they were polished until they reached the Apple level of sobriety. And although it does not have a free service it can be tried at no cost for three months.

The fact of maintaining the essence of the brand, allowed it to achieve 72 million premium subscribers, surpassing Spotify In the US, you can also listen to lossless songs and Hi-Res Lossless Audio at no additional cost.

Its strength is in the integration with iOS.

The other novelty is the Dolby Atmos spatial audio format already available in thousands of tracks. This surround sound or 360 degree es compatible with all AirPods and Beats with H1 or W1 chip and it is activated by default on devices that support it.

The integration with Siri allows you to issue voice commands through the iPhone to play a song on demand, without having to resort to the search engine.

This service that quickly positioned itself in the shortlist of candidates, relies on Prime Music, a free service. If one pays for the Prime subscription, in addition to 24-hour shipments, the private cloud of Prime Photos or the series and movies of Prime Video, the package also includes free access to music, without any advertising.

Both the volume of the library and the amount of time that can be used is limited. It has around two million songs and cannot exceed 40 hours per month.

Instead, Amazon Music Unlimited is a paid music streaming service that recently added Music HD at no additional cost.

Amazon Music HD, another of the partners in this sound experience.

It has a catalog with more than 73 million songs and 97% is available on HiFi (70 million). Among other benefits, the HiFi plans include access to the HiFi Room, with exclusive playlists and collections.

For music lovers, there is a selection of the best albums of each year and decade in their Perfect Record collection. Also included are reissues, which were remastered.

In addition, the artificial intelligence of the algorithm organizes the playlists to have access to new suggestions according to the musical taste of each listener. The basic plan costs 180 pesos, while the HiFI 400 pesos.

The home screen is updated and adapted to each user through the history of reproductions, as well as – with proper authorization – location and context information to offer the best songs and artists.

It has features such as smart search. When the exact title or only part of the letter is not remembered of a topic, just type it to show the matches.

“YouTube Music is the most complete music service available in the market, it has a catalog of 80 million songs worldwide, reaching more than 30 million YouTube Music and Premium subscribers and more than 35 million, if you include those who are using free trials, ”says Sandra Jiménez, YouTube Music partnership director.

The app has a premium version, at 99 pesos per month that allows you to access an experience without ads, playback in the background and the possibility of downloading themes and lists. The family plan for up to five people costs $ 149 pesos.